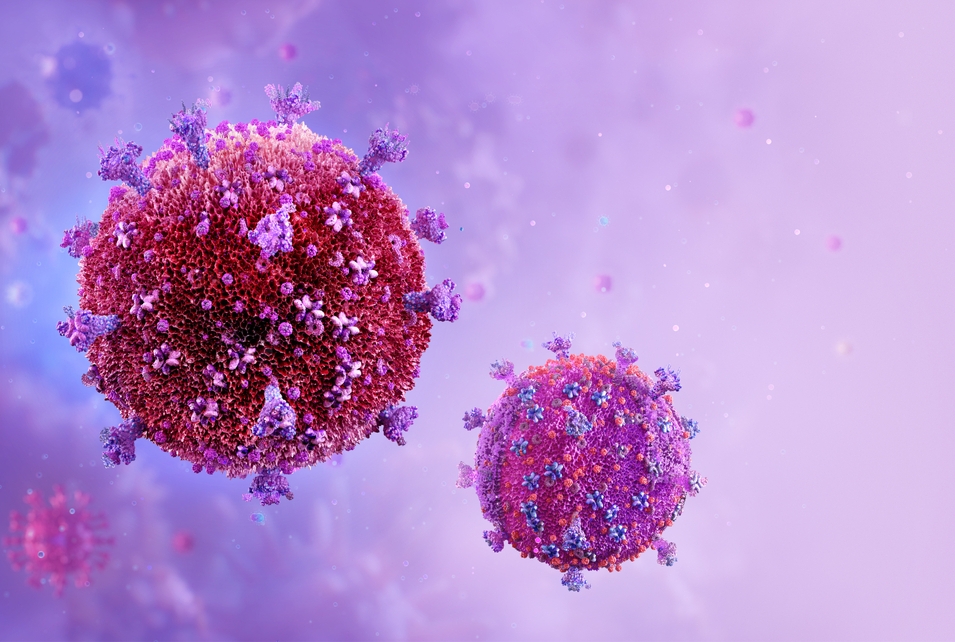 “There is prior knowledge of the flu vaccine, for example, waking up HIV and exposing it to the immune system; but it has been unclear whether that was only happening in flu-specific T cells, a known place where HIV hides,” said senior author Dr. Brad Jones, an associate professor of immunology in medicine in the Division of Infectious Diseases at Weill Cornell Medicine. “Our findings are exciting as we demonstrated a more powerful effect with the SARS-CoV-2 mRNA vaccine. It woke up HIV hiding in T cells in blood from people with no previous exposure to the virus or the vaccine.”

HIV attacks the body’s immune cells and tricks them into making copies of itself. Antiretroviral therapy (ART) transforms HIV infection into a manageable chronic disease by keeping the virus from multiplying, lowering the viral load in the blood levels to help restore a healthy immune system and significantly reduce the risk of transmitting the virus to others. However, ART does not cure HIV as some virus that’s not actively multiplying remains hidden in immune cells, called the latent HIV reservoir. Scientists have been investigating ways to tease HIV out of the reservoir using latency reversal agents so that it may be exposed to immune cells.

For their research, the investigators, including co-first authors Eva Stevenson, Sandra Terry and Dennis Copertino, members of Dr. Jones’ lab, treated blood from individuals with HIV who were unvaccinated and had never had COVID-19 to the Pfizer-BioNTech or Moderna COVID-19 mRNA vaccine in test tubes. The Pfizer-BioNTech vaccine produced a greater release of HIV RNA.

Next, the researchers analyzed blood from individuals with HIV before COVID-19 vaccination and after each of two shots. In particular, they found that killer CD8+ T cells that target cells marked by an early gene product of HIV called Nef had released the protein granzyme B, a robust marker of recent attempts by the CD8+ T cells to kill HIV. This response, observed after the first shot, was correlated with a subsequent reduction in HIV RNA – suggesting some elimination of infected cells by the boosted CD8+ T cells.

Previous work by Dr. Jones and his team suggested that evaluating responses in Nef-specific CD8+ T cells might be a more useful method for measuring latency reversal than HIV RNA since the RNA ultimately may not be be turned into a protein that can be recognized by the immune system. The present study confirmed their hypothesis.

“Importantly, our lab studies found no evidence that exposing HIV reservoirs in an infected individual using mRNA vaccination would pose a risk of transmission to others,” said Dr. Jones. “We observed no appreciable level of HIV RNA in blood plasma following vaccine boost and expect continued ART would block any potential HIV replication.”

“We plan to analyze Nef-specific CD8+ T cells and look for granzyme B production as improved metrics for assessing latency reversal in clinical trials where the goal is to wake up HIV and expose it to the immune system, and hope other investigators will too,” Dr. Jones said.