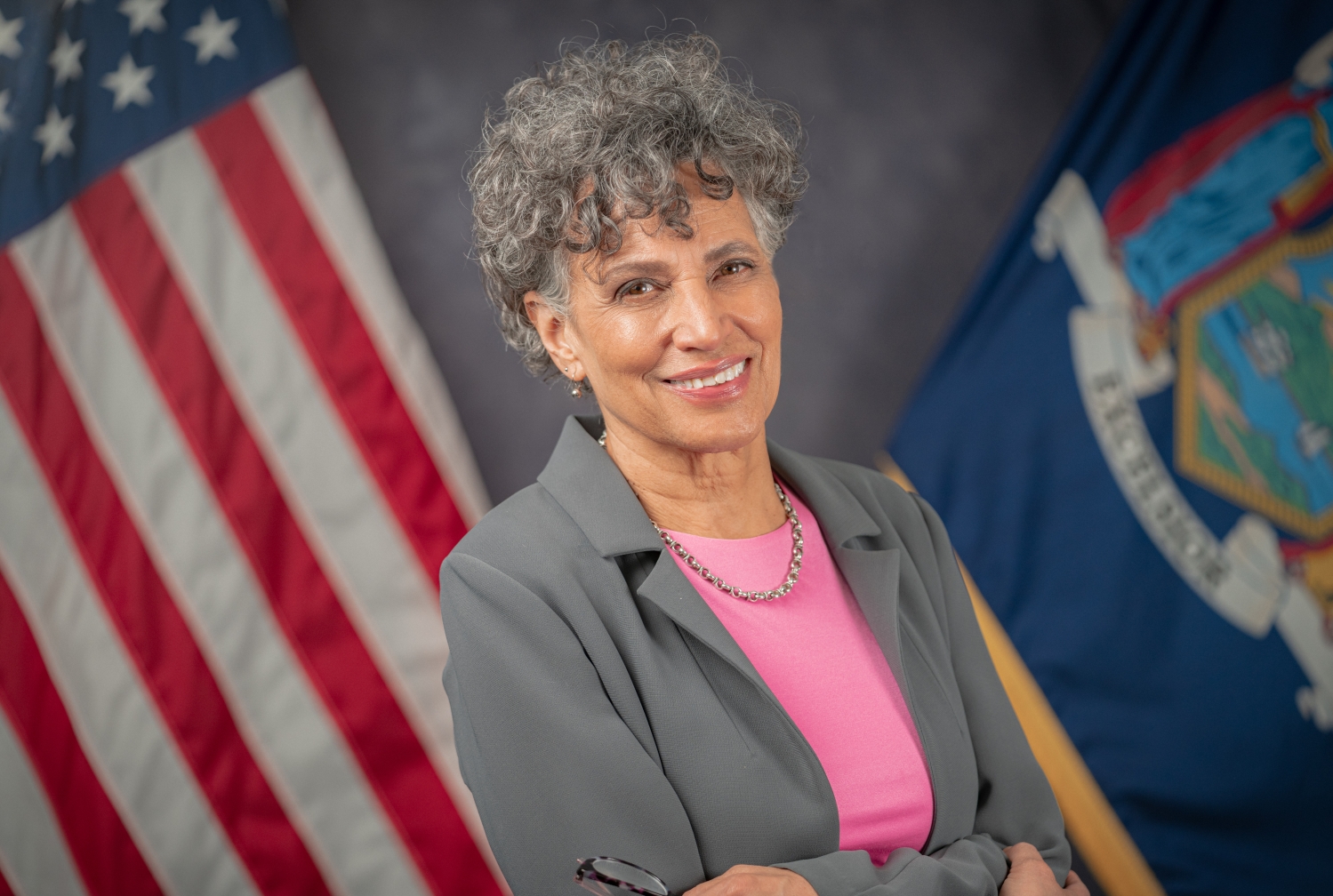 “COVID made racism visible and pulled back the curtain on issues we’ve confronted as a nation not just over decades, but centuries,” said Dr. Bassett, who began her role in January. “I argue that these disparities are not only harming communities that are most marginalized, but harming our entire country.”

In urban Milwaukee, all eight of the first COVID deaths in March 2020 were among Black Americans, she said. As the global health crisis continued, national data revealed the risk of premature death from COVID-19 was 5 to 9 times higher among Blacks than whites.

“Go-to explanations” from U.S. public health officials for these virus outcomes gaps hypothesized that people of color were predisposed due to higher rates of comorbidities such as diabetes and high blood pressure, Dr. Bassett said. “But I’m convinced the initial driver of these huge disparities had more to do with exposure to COVID than susceptibility to it,” she added, noting that data indicated minorities were more likely to hold essential-worker jobs requiring them to be in close proximity to others.

Even with the advent of COVID vaccines and effective treatments, such as monoclonal antibodies, systemic factors such as limited access to testing and care, inadequate insurance coverage, and transportation challenges have added to the disparities. “As the pandemic has progressed, it has not shed its racially disparate impact,” said Dr. Bassett, who previously served as director of the Francois-Xavier Bagnoud Center for Health and Human Rights at the Harvard T.H. Chan School of Public Health.

A clear example of structural racism is the “redlining” that occurred in more than 200 U.S. cities, including New York, as part of the federal mortgage program established in the 1930s to increase home ownership, which deprived Black Americans of low-cost mortgages. Nine decades later, hospitals serving these communities are “less likely to be able to offer what we consider the standard of care,” she explained.

In his introductory remarks, Dr. Augustine M.K. Choi, the Stephen and Suzanne Weiss Dean of Weill Cornell Medicine, detailed a variety of institutional initiatives addressing health disparities. Among others, these include the Cornell Center for Health Equity and the Weill Cornell Medicine Diversity Center of Excellence, which have promoted vaccine training and community outreach.

“This pandemic has been challenging, but our diverse community of health care workers, faculty, staff and students have made so many important contributions to Weill Cornell Medicine, NewYork-Presbyterian and the City of New York,” Dr. Choi said. “We’re not done with this pandemic, but we’re in a much better place than we were two years ago.”

Dr. Steven J. Corwin, president and chief executive officer of NewYork-Presbyterian, praised Dr. Bassett for addressing a “critical topic” and for her health advocacy efforts over the course of the pandemic and beyond.

"We all know the pandemic exposed things we were perhaps well aware of but not paying sufficient attention to regarding disparities and outcomes,” Dr. Corwin said. “A place like ours has represented the full continuum, the full diversity of this city. It’s our responsibility to provide health justice and equitable care.”

Dr. Bassett emphasized that everyone should stay alert “to the racism that penetrates our daily lives and institutions and talk about this ideology that has such an enduring effect on our country.”

“As we all talk about the pursuit of health equity, we need to think though our narrative about what drives these differences in outcomes and access,” she said, “and stop blaming it on our patients.”