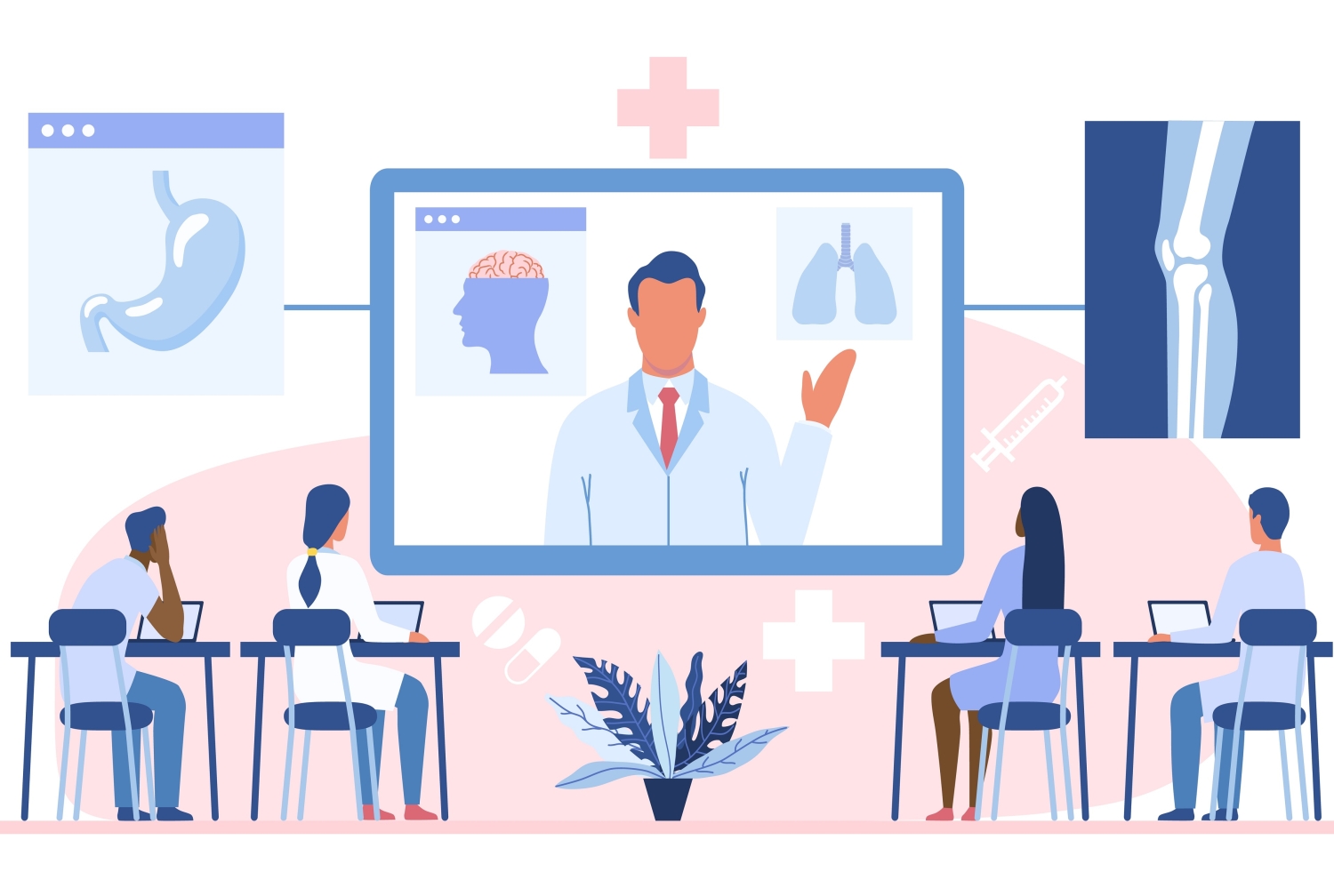 At a time when voting rights are under threat, inequality is on the rise and teaching the history of race relations in schools is facing a backlash, diversity and inclusion programs in academic medicine are more important than ever, said Dr. James R. Gavin III, in his keynote address for Weill Cornell Medicine’s fourth annual Diversity Week. 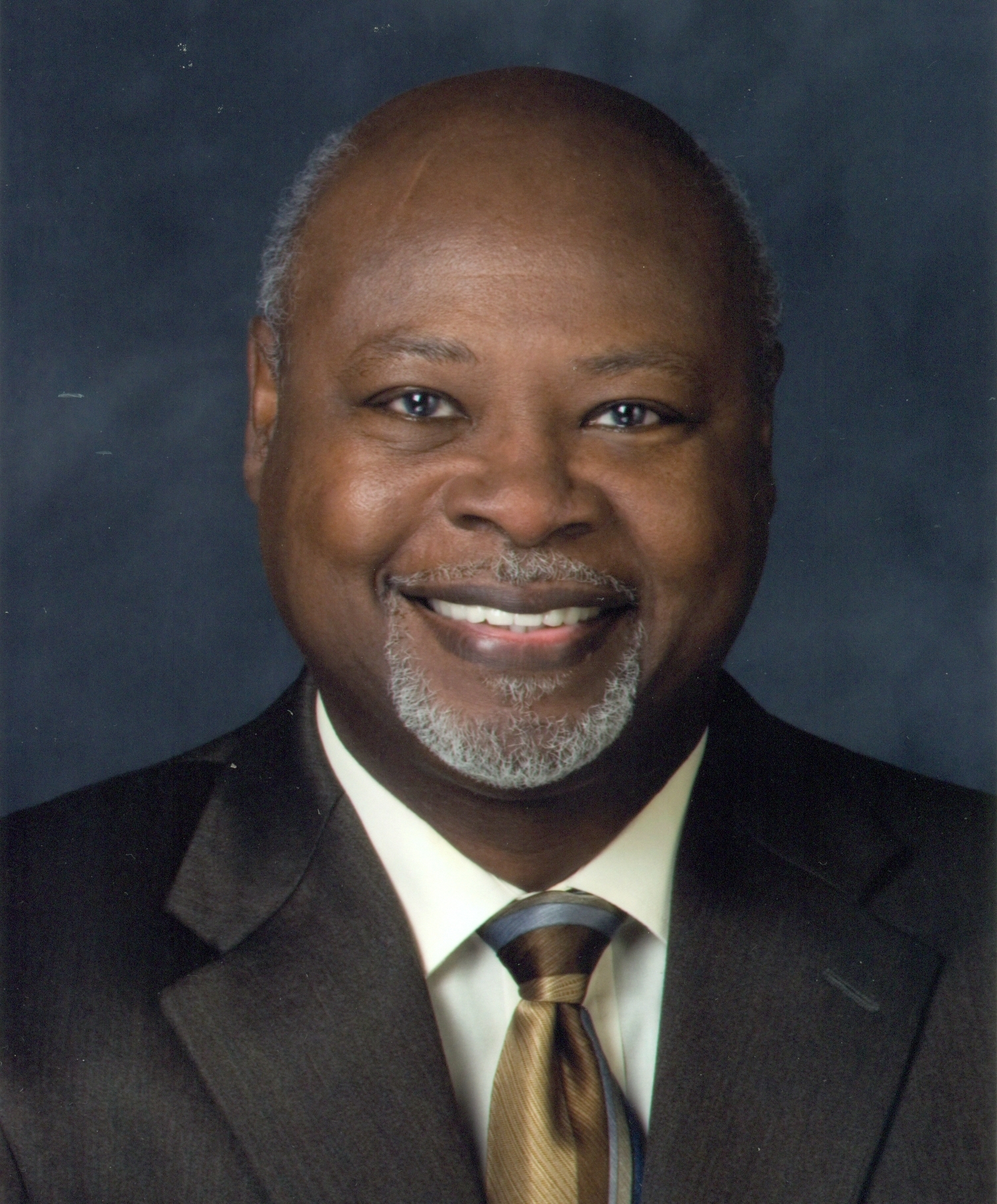 Dr. Gavin, chief medical officer of Healing Our Village, Inc.—an organization that runs advocacy, education, and disease management programs for health professionals and minority communities—delivered the annual Elizabeth A. Wilson-Anstey, EdD Keynote Lecture on April 25, where he explored the diversity gap of leadership in academic medicine.

“Confronting the diversity gap in academic medicine leadership is a challenge both noble and daunting,” said Dr. Gavin, who is also a clinical professor of medicine at Emory University School of Medicine and a clinical professor of medicine at Indiana University School of Medicine. For continued success, diversity and inclusion programs “will require the fearless, combined and concerted effort from all of us.”

Although numbers have risen, enrollment of underrepresented racial and ethnic groups remains well below respective percentages in the general population in medical school and academic appointments, Dr. Gavin said. Established gaps also include research activities, since about 77 percent more of the submitted and discussed R01 grant applications to the National Institutes of Health are funded for white investigators compared with Black investigators.

Increasing diversity in the medical field also broadens care for patients, Dr. Gavin said. Black and Hispanic doctors see a much higher percentage of patients of the same race or ethnicity—over 50 percent of patients of Black doctors are Black compared with around 10 percent for non-Black doctors, and over 50 percent of patients of Hispanic doctors are Hispanic, compared with around 20 percent for non-Hispanic doctors. These observations are relevant since concordance between health care providers and patients is associated with greater medical visit satisfaction and better treatment adherence, among other clinical outcomes, Dr. Gavin said.

Dr. Gavin said bolstering representation in academic leadership starts with strengthening “pipeline” programs, in which students from backgrounds that are historically underrepresented in the medical field are mentored for careers in academic medicine by leaders in the field who come from similar backgrounds.

“There is too much dropout, too much leakage early in the pipeline, and it persists to academic medical positions,” he said. “Our hope for the future rests on trying to fix the pipe.”

The nearly 40-year-old Harold Amos Medical Faculty Program of the Robert Wood Johnson Foundation, for which Dr. Gavin served as national program director, is one such model, he said. The postdoctoral program mentors physicians, dentists and nurses from underrepresented backgrounds for careers in academic medicine.

Over 80 percent of program alumni remain actively engaged in academia and include secretaries of departments of health in several U.S. states, members of the National Academy of Medicine, several medical school deans, multiple directors of NIH Institutes, a number of department chairs and the recently named editor-in-chief of the Journal of the American Medical Association, Dr. Kirsten Bibbins-Domingo. The program is successful not only because its strong network of alumni has gone on to leadership roles, noted Dr. Gavin, but also they reflect the values of those they mentor, such as showing solidarity during the George Floyd protests.

“It’s not sufficient to focus on career success but also life success,” he said.

Pipeline programs should start early, he emphasized, citing Weill Cornell Medicine’s Traveler’s Summer Research Fellowship Program, which was founded in 1968 as a mentorship program for underrepresented pre-medical students and has 1,275 graduates.

The justification for such programs is not only contemporary, but it is tied to the legacy of slavery, violence against Black people, and other societal acts of discrimination, such as redlining.

“To highlight historical issues in legacy is not an exercise in blame but rather an opportunity to reflect on issues of causality,” Dr. Gavin said. “It represents a serious commitment to the embrace of truth, no matter how uncomfortable.”