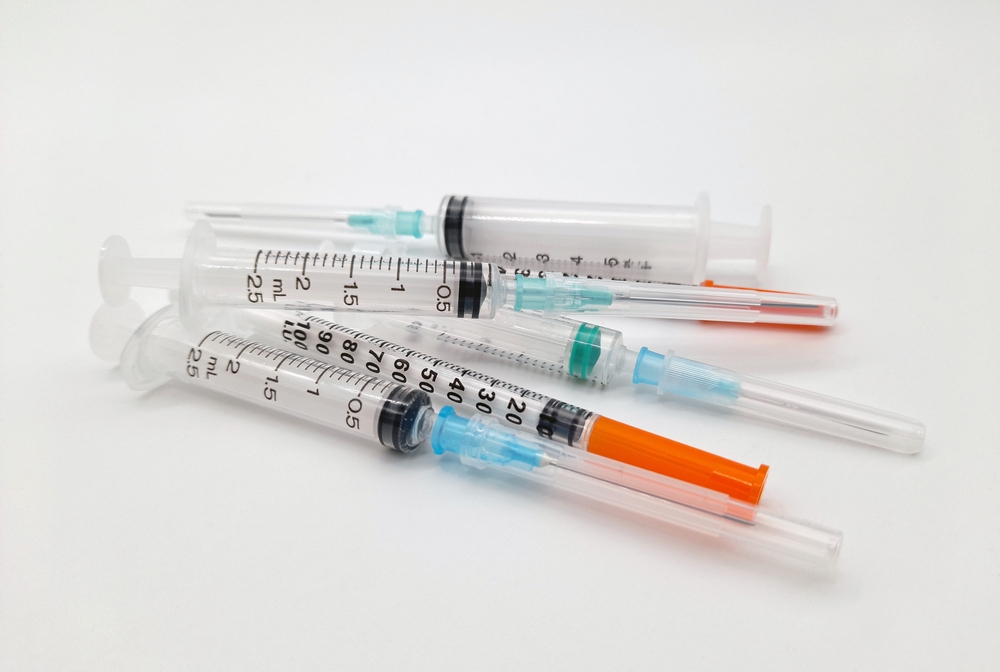 Among participants who had hepatitis C and who injected drugs, those treated at a non-stigmatizing “accessible care” treatment center co-located with a syringe service program (SSP) were nearly three times more likely to be cured of the infectious disease compared with those referred out to local clinicians through patient navigation, according to a randomized clinical trial led by investigators at Weill Cornell Medicine, NewYork-Presbyterian, NYU Grossman School of Medicine, and the CUNY Graduate School of Public Health and Health Policy. It is estimated that more than 80 percent of people with hepatitis C in the United States presently inject drugs, so the results suggest that expanding and supporting the accessible care model could be instrumental in eliminating the disease.

The results of the single site clinical trial sponsored by Weill Cornell Medicine were published March 14 in JAMA Internal Medicine. The trial, conducted between July 2017 and March 2021 at the Lower East Side Harm Reduction Center in New York City, included 167 participants who were randomly assigned to either accessible care or referred out to local clinicians by patient navigators who facilitated the process, which is the standard practice. The participants were followed for one year after study enrollment.

The hepatitis C cure rate was 86 percent for both sets of participants who completed the treatment, but 67 percent of those enrolled in accessible care at the SSP finished the course, compared with 23 percent of those assigned to usual care.

“We were able to engage and offer treatment to people who are currently injecting drugs, people who are often excluded from traditional healthcare settings because of their drug use,” said co-author Dr. Shashi Kapadia, assistant professor of medicine in the Division of Infectious Diseases at Weill Cornell Medicine and an infectious disease physician at NewYork-Presbyterian/Weill Cornell Medical Center and NewYork-Presbyterian Lower Manhattan Hospital.

Hepatitis C, a blood-borne virus, can cause chronic illness and result in early death from liver damage. The United States Centers for Disease Control and Prevention (CDC) reported in 2019 that more than 14,000 people died from hepatitis C that year and studies suggest that an estimated 2.5 million people are currently living with the disease. Since 2014, after the virus that causes hepatitis C was identified and new treatments were developed, most hepatitis C infections, and nearly all new cases, have been found in people who injected drugs, transmitting the disease through shared needles.

In some traditional settings, patients are required to document that they are no longer injecting drugs to qualify for hepatitis C treatment, said first author Dr. Benjamin Eckhardt, assistant professor of medicine at NYU Grossman School of Medicine and an infectious disease specialist at NYU Langone Health, who began researching accessible care as a fellow in infectious diseases at Weill Cornell Medicine. However, he said, people who presently inject drugs can be cured; requiring abstinence has no medical value and throws up a barrier to care.

People who inject drugs are often stigmatized in healthcare settings, Dr. Eckhart said. They may be treated poorly and become reluctant to engage. Drug use may distract people from the tasks of treatment and contribute to their missing appointments, which in a traditional clinic setting can lead to their being dropped from care. In contrast, the accessible care treatment center in the study had “walk-in” hours. People who had appointments and missed them were contacted and re-scheduled. The staff was available and trained to interact well with people who inject drugs.

“The message was, ‘We just want to get you through this and get you cured,’” Dr. Eckhardt said.

The main attraction of the accessible care model for people who inject drugs seems to be its flexibility, Dr. Eckhardt said. The biggest surprise for him, he said, was that people came from as far away as the Bronx and Brooklyn to participate. “It was less about the location and more about the comfort this population had with the site,” he said.

“With the treatments we have now, cure of hepatitis C should be achievable for almost everyone with the infection,” said Dr. Kristen Marks , associate professor of medicine at Weill Cornell Medicine and an infectious disease specialist at NewYork-Presbyterian/Weill Cornell Medical Center. “This study provides a practical guide for how to make an effective treatment accessible to the population most likely to have the disease.”

Dr. Kapadia said that while most study participants had insurance that covered their treatment, funding accessible care nationwide may be a challenge, because of prior authorization policies that require proof of abstinence. “Biases exist,” he said, but showing that people who inject drugs can achieve a cure without abstinence, along with the realization that hepatitis C can be eliminated with kind but comprehensive care, might turn the tide.