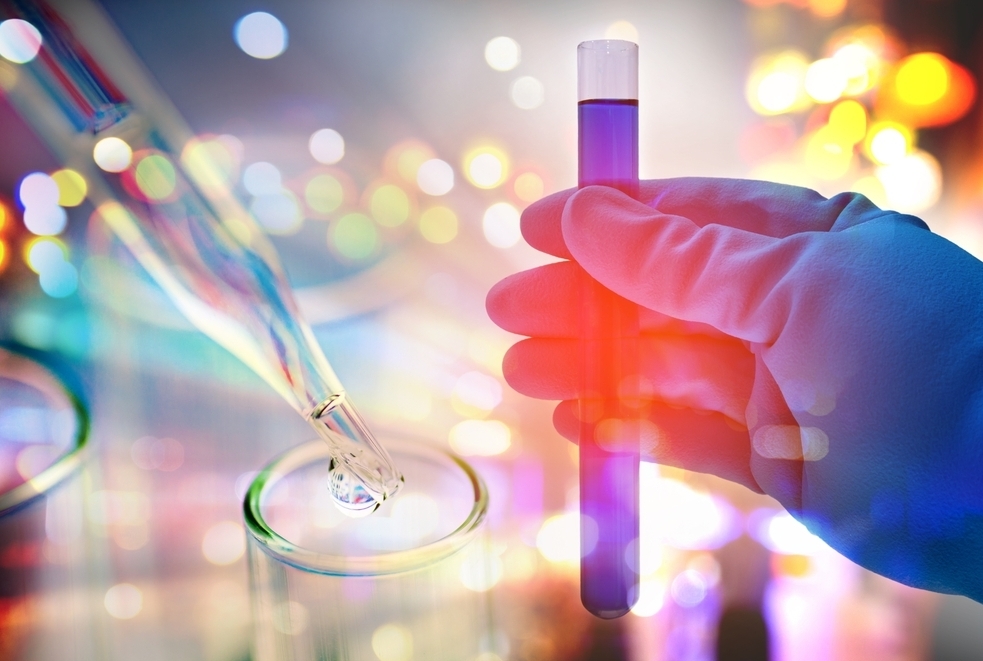 The American Society for Clinical Investigation (ASCI) is one of the nation’s oldest nonprofit medical honor societies and focuses on the unique role of physician-scientists in research, clinical care and medical education. It is comprised of more than 3,000 physician-scientists serving in the upper ranks of academic medicine and industry. Members are leaders in their fields in translating innovative laboratory findings into clinical advancements. Drs. Longman and Schwartz join 93 other new members elected this year and will be officially inducted at the organization’s annual meeting in April.

Dr. Randy Longman is an associate professor of medicine in the Division of Gastroenterology and Hepatology at Weill Cornell Medicine and director of the Jill Roberts Center for Inflammatory Bowel Disease at Weill Cornell Medicine and NewYork-Presbyterian/Weill Cornell Medical Center. His research focuses on interactions between gut microbes and the immune system in inflammatory bowel disease (IBD). His work has identified specific strains of bacteria that are involved and how they relay signals to the immune system to activate inflammation in patients with Crohn’s disease and ulcerative colitis, the most common forms of IBD.

Dr. Longman is currently leading a clinical trial evaluating whether dietary fiber supplementation may improve the efficacy of fecal microbiota transplantation (FMT) in patients with moderate ulcerative colitis. Supported by the National Institute of Diabetes and Digestive and Kidney Diseases, the trial is based on his earlier work that identified specific microbes associated with clinical responses to FMT. Dr. Longman’s research is funded by several organizations, including the National Institutes of Health and the Crohn’s and Colitis Foundation.

“It’s very meaningful to be elected as a member of the ASCI, knowing my peers recognize my work has contributed toward moving the needle forward,” said Dr. Longman, who is also a member of the Jill Roberts Institute for Research in Inflammatory Bowel Disease. “As a physician-scientist, the most important thing for me is that my research discoveries may translate into clinical treatments that help patients.”

Dr. Robert Schwartz is an associate professor of medicine in the Division of Gastroenterology and Hepatology and a faculty member in the Weill Cornell Graduate School of Medical Sciences’ Physiology, Biophysics and Systems Biology program. He builds laboratory models of liver diseases using stem cells and tissue-engineering techniques to reveal the underlying processes of nonalcoholic fatty liver disease, metabolic liver diseases and viral infections that affect the liver, including hepatitis, Zika and herpes simplex.

His research has recently expanded to investigating how SARS-CoV-2 impacts human cells and their phenotype and function. Dr. Schwartz and colleagues have discovered that SARS-CoV-2 has broad impacts and affects organs beyond the lung. He is the principal investigator on several grants funded by the National Institute of Diabetes and Digestive and Kidney Diseases, the National Cancer Institute, and the United States Department of Defense, including a study examining genetic mutations in the development of the most common liver cancer affecting young children, hepatoblastoma.

“I’m honored to be elected to the ASCI. This recognition by my colleagues of our work is very humbling. It helps to shine a light not only on our work but on our fields of stem cell biology and tissue engineering,” Dr. Schwartz said. “My goal and the goal of our research community is to make the strides over the next decade toward treating end-stage liver disease directly, lessening the need to rely on liver transplants, which are not available or feasible for all patients.”