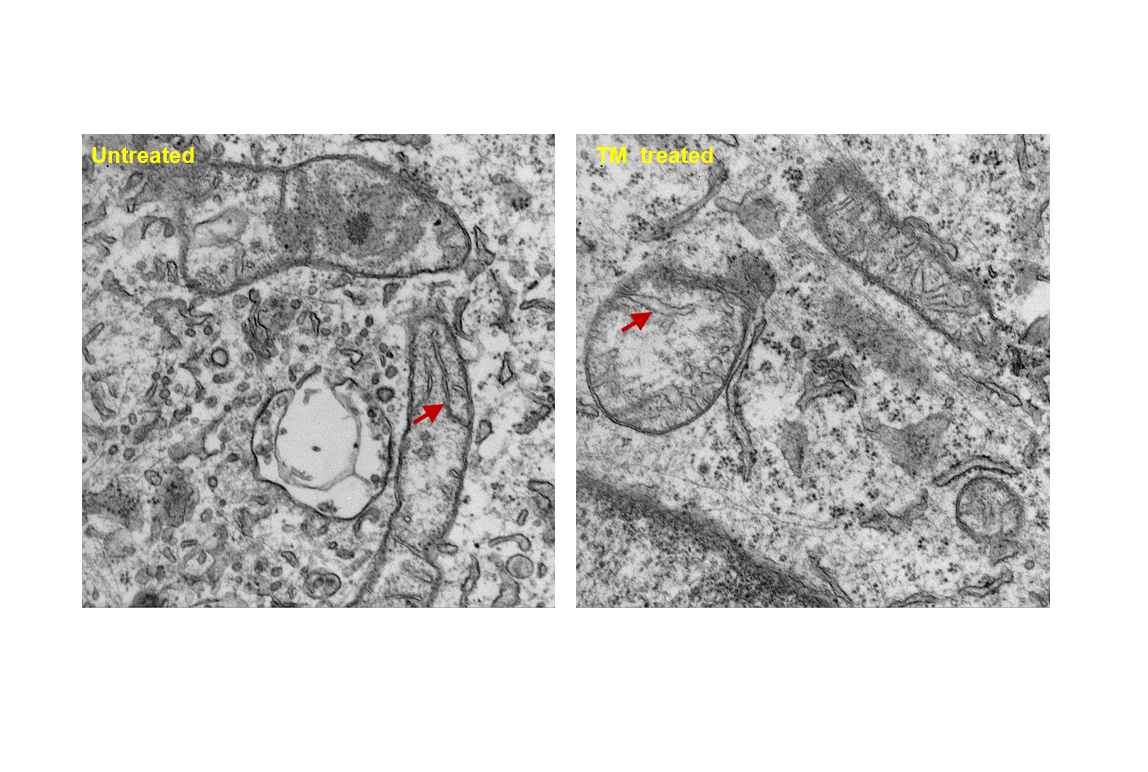 Depleting copper levels may reduce the production of energy that cancer cells need to travel and establish themselves in other parts of the body by a process referred to as metastasis, according to a new study by investigators from Weill Cornell Medicine and Memorial Sloan Kettering Cancer Center (MSK). The discovery of the underlying mechanisms of how copper depletion may help reduce metastasis in breast cancer will help inform the design of future clinical trials.

In a series of research papers from 2013 to 2021, Weill Cornell Medicine researchers showed that in a phase II clinical trial when patients who had high-risk triple-negative breast cancer (TNBC) were treated with a drug that lowers the levels of copper in their bodies, it prolonged the period of time before their cancer recurred and spread or metastasized. In the current study, published Dec. 15 in Nature Communications, and led by first author Divya Ramchandani, a research associate in Cardiothoracic Surgery at Weill Cornell Medicine, the investigators used animal models to take a closer look at why that was the case. 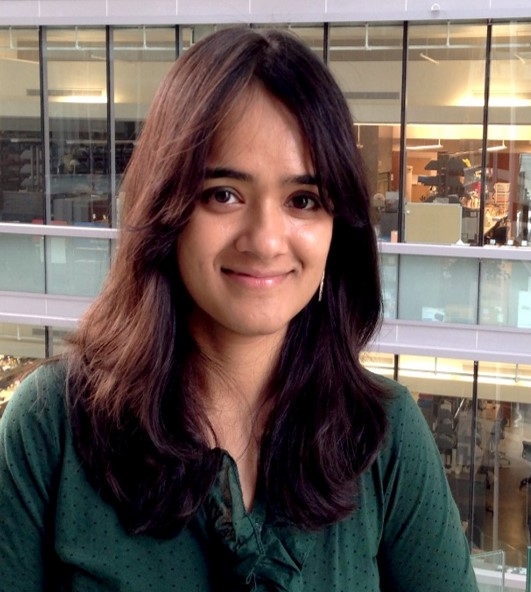 “One of the defining features of TNBC is that it’s highly aggressive, difficult-to treat form of disease, with high rate of metastatic recurrence and few treatment options,” said co-senior author Dr. Vivek Mittal, director of research at the Neuberger Berman Lung Cancer Center and the Ford-Isom Research Professor of Cardiothoracic Surgery at Weill Cornell Medicine. “Even after surgery and other treatment, the rates of recurrence are high, which tends to happen early on. As a result, better treatments that focus specifically on this type of cancer are needed.”

Many of the biological processes that take place inside cells require metal atoms. Although iron is perhaps more well-known, copper has begun to emerge to be an important player. Copper is required for a process called oxidative phosphorylation (OXPHOS), which cells use to generate energy in organelles called mitochondria. Dr. Mittal showed that metastatic cancer cells in TNBC had high levels of intracellular copper and elevated levels of OXPHOS compared to non-metastatic cells. The researchers hypothesized that metastatic cells may require a lot of energy to spread to other parts of the body and set up shop, blocking the availability of copper, thereby cutting off their power source, might be a good way to prevent these cells from traveling. 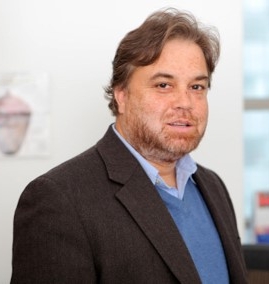 To lower levels of copper, the researchers in both the earlier clinical trial and the recent animal research used a drug called tetrathiomolybdate (TM), which is being developed to treat a copper-storage disorder called Wilson’s disease. In mouse models of TNBC, they found that when they depleted the levels of copper in the body, the primary tumors continued growing while the cancer’s ability to metastasize was greatly reduced.

A closer look at the cancer cells treated with TM found that these cells changed their metabolism in a way that made it harder for them to generate energy. Interestingly, this failing energy status triggered a crucial energy sensor AMP-activated protein kinase (AMPK).  In a separate study, the researchers also found that lowering copper levels affected collagen remodeling in the so-called premetastatic niche — areas of the body where it’s easier for rogue cancer cells to establish themselves. This helped explain how TM may make it more difficult for traveling TNBC cells to colonize distant organs.

“This paper is based on research that started in the clinic, which we brought back to the lab,” said co-senior author Dr. Linda Vahdat, who is professor of medicine at Weill Cornell Medicine,  a medical oncologist at MSK and chief of medical oncology and clinical director of cancer services at Norwalk Hospital. “Now it has morphed into some very interesting science that we can move forward into a bigger clinical trial.” 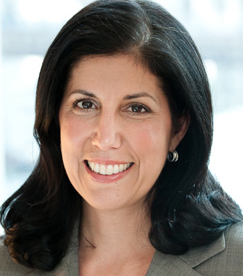 “We can use this information to plan our large, randomized trial in breast cancer,” Dr. Mittal said. The trial, which will be a phase II trial enrolling 177 patients, will look at the use of TM as an adjuvant treatment (one given after other treatment is completed) to reduce the risk of the cancer coming back in patients with TNBC. The study is expected to begin recruiting patients in the fall of 2022 through the Translational Breast Cancer Research Consortium, supported by the Breast Cancer Research Foundation, with additional support from the NCI NExT program.

In the earlier trial, Dr. Vahdat said, the patients had very few side effects from the TM, which is taken two to three times a day as a pill. “We deplete the copper in patients to the level where normal cell functions can still take place, but tumor-related processes cannot,” she said.

Lab research will be an important component of the upcoming trial as the goal is to figure out the right treatment for the right patient at the right time. Investigators will study tissues from the patients to analyze the metabolic aspects of both tumor and healthy tissues. Drs. Mittal and Vahdat plan to expand upon these findings using a recently awarded $2.8 million grant from the National Cancer Institute to study copper-mediated metabolic reprogramming and extracellular matrix alterations in TNBC metastasis.