Brain Drain: Scientists Explain Why Neurons Consume So Much Fuel Even When at Rest 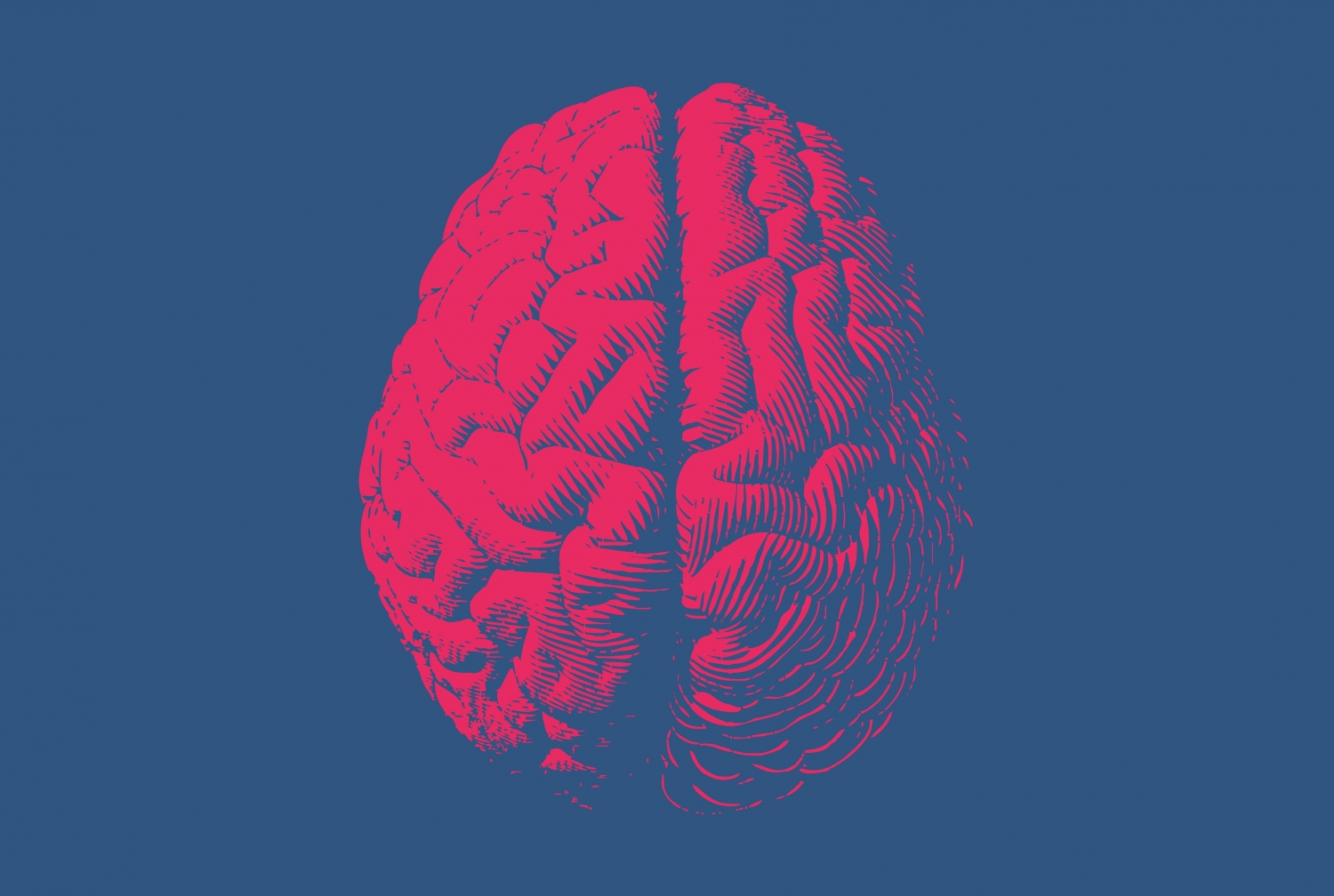 Pound for pound, the brain consumes vastly more energy than other organs, and, puzzlingly, it remains a fuel-guzzler even when its neurons are not firing signals called neurotransmitters to each other. Now researchers at Weill Cornell Medicine have found that the process of packaging neurotransmitters may be responsible for this energy drain.

In their study, reported Dec. 3 in Science Advances, they identified tiny capsules called synaptic vesicles as a major source of energy consumption in inactive neurons. Neurons use these vesicles as containers for their neurotransmitter molecules, which they fire from communications ports called synaptic terminals to signal to other neurons. Packing neurotransmitters into vesicles is a process that consumes chemical energy, and the researchers found that this process, energy-wise, is inherently leaky—so leaky that it continues to consume significant energy even when the vesicles are filled and synaptic terminals are inactive.

“These findings help us understand better why the human brain is so vulnerable to the interruption or weakening of its fuel supply,” said senior author Dr. Timothy Ryan, a professor of biochemistry and of biochemistry in anesthesiology at Weill Cornell Medicine.

The observation that the brain consumes a high amount of energy, even when relatively at rest, dates back several decades to studies of the brain’s fuel use in comatose and vegetative states. Those studies found that even in these profoundly inactive states, the brain’s consumption of glucose typically drops from normal by only about half—which still leaves the brain as a high energy consumer relative to other organs. The sources of that resting energy drain have never been fully understood. 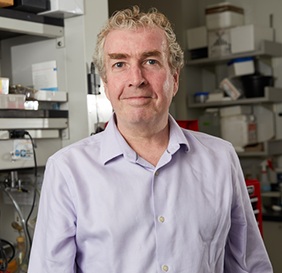 Dr. Ryan and his laboratory have shown in recent years that neurons’ synaptic terminals, bud-like growths from which they fire neurotransmitters, are major consumers of energy when active, and are very sensitive to any disruption of their fuel supply. In the new study they examined fuel use in synaptic terminals when inactive, and found that it is still high.

This high resting fuel consumption, they discovered, is accounted for largely by the pool of vesicles at synaptic terminals. During synaptic inactivity, vesicles are fully loaded with thousands of neurotransmitters each, and are ready to launch these signal-carrying payloads across synapses to partner neurons.

Why would a synaptic vesicle consume energy even when fully loaded? The researchers discovered that there is essentially a leakage of energy from the vesicle membrane, a “proton efflux,” such that a special “proton pump” enzyme in the vesicle has to keep working, and consuming fuel as it does so, even when the vesicle is already full of neurotransmitter molecules.

The experiments pointed to proteins called transporters as the likely sources of this proton leakage. Transporters normally bring neurotransmitters into vesicles, changing shape to carry the neurotransmitter in, but allowing at the same time for a proton to escape—as they do so. Dr. Ryan speculates that the energy threshold for this transporter shape-shift was set low by evolution to enable faster neurotransmitter reloading during synaptic activity, and thus faster thinking and action.

“The downside of a faster loading capability would be that even random thermal fluctuations could trigger the transporter shape-shift, causing this continual energy drain even when no neurotransmitter is being loaded,” he said.

Although the leakage per vesicle would be tiny, there are at least hundreds of trillions of synaptic vesicles in the human brain, so the energy drain would really add up, Dr. Ryan said.

The finding is a significant advance in understanding the basic biology of the brain. In addition, the vulnerability of the brain to the disruption of its fuel supply is a major problem in neurology, and metabolic deficiencies have been noted in a host of common brain diseases including Alzheimer’s and Parkinson’s disease. This line of investigation ultimately could help solve important medical puzzles and suggest new treatments.

“If we had a way to safely lower this energy drain and thus slow brain metabolism, it could be very impactful clinically,” Dr. Ryan said.