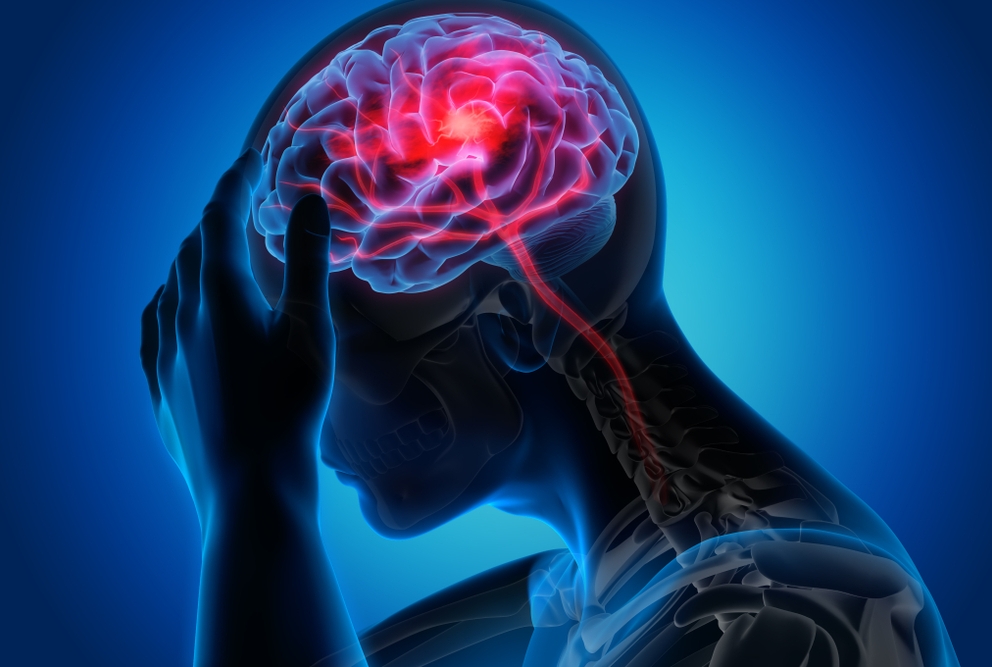 A type of blood thinner may be more effective than aspirin at reducing the risk of recurrent stroke in a subset of stroke patients who experience problems with their hearts’ left ventricle, according to a new study led by Weill Cornell Medicine investigators. The findings challenge a previous assumption that anticoagulant drugs are no better than aspirin in reducing the risk of future strokes for patients who have experienced strokes of undetermined source.

For the study, published Oct. 25 in JAMA Neurology, the team re-analyzed data from the New Approach Rivaroxaban Inhibition of Factor Xa in a Global Trial vs. Aspirin to Prevent Embolism in ESUS trial (NAVIGATE ESUS), which took place from December 2014 to September 2017. The trial involved more than 7,200 patients who within six months of trial enrollment had a kind of embolic stroke, known as an ischemic stroke, that is caused by a blockage of an artery that supplies blood to the brain, but for whom the origin was unknown. The initial research team found that anticoagulant drugs, such as rivaroxaban, known by its brand name of Xarelto, had no added benefit over aspirin for reducing the risk of recurrent stroke for all enrolled patients. The new analysis, however, found that rivaroxaban had a positive effect on a subset of stroke patients.

“The population of patients with embolic stroke of undetermined source, or ESUS, is very heterogenous,” said first author Dr. Alexander Merkler, an assistant professor of neurology in the Department of Neurology and an assistant professor of neuroscience in the Feil Family Brain and Mind Research Institute at Weill Cornell Medicine. He added that some strokes may originate from the heart, and thus could respond to anticoagulation, while other strokes may originate from the build-up of fats and cholesterol in the artery walls and would not respond to anticoagulation.

Dr. Merkler wanted to specifically look at the impact of rivaroxaban on patients with LV dysfunction, meaning the left ventricle of their heart was impaired in some way. In some cases, the left ventricle pumped less blood than normal, or its wall motion was abnormal.

“I think LV dysfunction is a novel stroke risk factor,” said Dr. Merkler, who is also a neurologist at NewYork-Presbyterian/Weill Cornell Medical Center. “And since LV dysfunction can cause clot formation in the heart of patients, theoretically, these patients should respond to anticoagulation better than aspirin.”

The subset of patients that the researchers focused on for the re-analysis – patients with LV dysfunction – accounted for 7 percent of the total NAVIGATE ESUS trial patient population.

“And after re-examining the data, we found that rivaroxaban significantly reduced the risk of recurrent stroke compared to aspirin, with a 64 percent reduction in recurrent stroke with rivaroxaban compared to aspirin,” said Dr. Merkler, who has served as a paid expert witness regarding neurological disorders outside the submitted work for the American Heart Association.

As a next step, Dr. Merkler plans to further examine stroke prevention in patients with ESUS and LV dysfunction.

“Right now, if you have a stroke and you have LV dysfunction, the standard of care is to put you on aspirin, but if anticoagulation is better, you would want to be placed on anticoagulation to reduce your risk of recurrent stroke,” Dr. Merkler said. “First strokes are often mild, but a second stroke can be devastating. It’s important for neurologists to identify a stroke’s causes and put patients on the best medication to prevent them from having a more severe or life-threatening second or third stroke.”