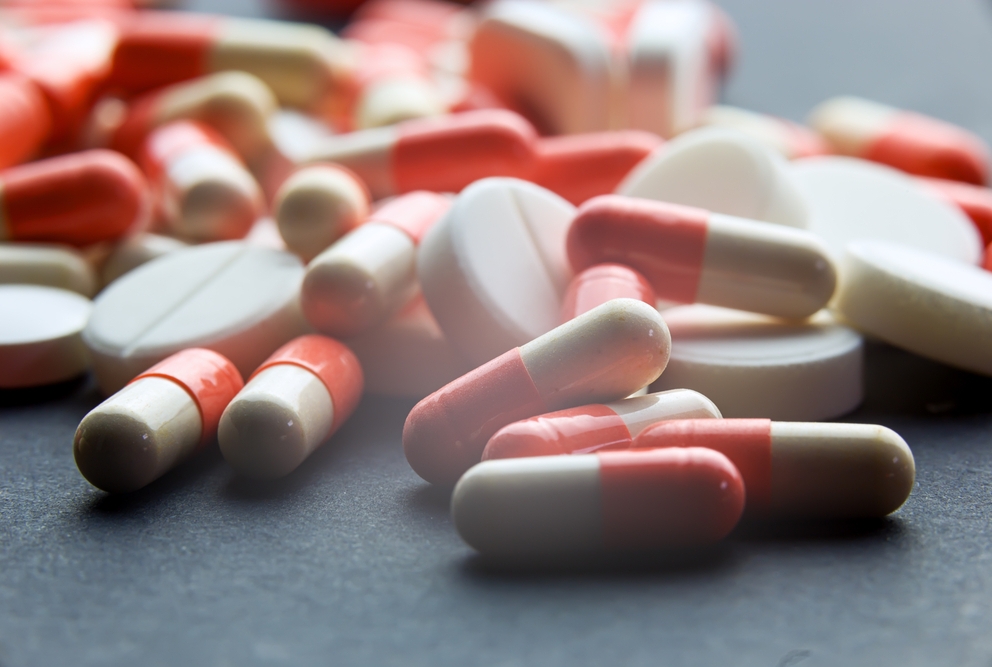 Researchers at Weill Cornell Medicine have discovered how drugs can affect various membrane-spanning proteins in addition to their intended target, potentially causing unwanted side effects. The results illuminate one of the central problems of drug discovery and point to new strategies for solving it.

Any class of drug can have side effects, but those that interact directly with cellular membranes have been especially problematic. "Those drugs tend to affect many membrane proteins, and we suspected that there's some kind of non-specific mechanism at work,” said first author Dr. Radda Rusinova, assistant professor of research in physiology and biophysics at Weill Cornell Medicine. “We wanted to see whether it could be linked to the cell membrane."

In the study, published Nov. 8 in PNAS, Dr. Rusinova and her colleagues used sensitive assays that allowed them to compare how different drugs affected the activities of two channel proteins that span membranes: the gramicidin ion channel and a potassium channel called KcsA. Gramicidin was used to measure the magnitude of drugs’ effect on the membrane while KcsA reflected effects these drugs could have on typical membrane proteins.  They found that membrane-associated drugs can affect KcsA in at least three ways: by interacting directly with the proteins, by interfering with the proteins' structural connections to the membrane, or by causing broad changes in membrane characteristics such as thickness or elasticity.

Changes in membrane characteristics have well-known effects on the gramicidin ion channel, an antibiotic isolated from bacteria that has long been used as a standard tool for studying such changes. "Gramicidin is a probe essentially for changes in bilayer and membrane properties, and will report on the magnitude of the changes," said Dr. Rusinova.

“But we needed to go further to see how a more typical cell membrane protein would react,” Dr. Rusinova said. KcsA belongs to a class of proteins - potassium channels - that drive many aspects of cell physiology in everything from bacteria to humans, making it a good comparative probe.

Results from the comparative assays revealed a more nuanced process than the straightforward model currently in use for explaining how membrane-binding drugs can affect membrane-spanning proteins.

"The more data that Dr. Rusinova got, the more it became apparent that this simple model did not actually cover the full spectrum of effects that we saw,” said Dr. Olaf Andersen, professor of physiology and biophysics and senior author on the study.

“The investigators who are looking into molecules that can move into the cell membrane need to worry about at least three mechanisms for off-target effects,” Dr. Rusinova said.

The news isn't all bad, though. In some cases, off-target effects at the cellular level cause no trouble to the organism, while in a few instances they can even be beneficial. To highlight the diversity of possible outcomes, Dr. Rusinova points to two of the drugs her team tested: amiodarone, a heart medication whose membrane-mediated effects actually boost its efficacy, and troglitazone, an anti-diabetic drug whose side effects included liver toxicity, ultimately forcing regulators to pull it from the market.

The investigators hope to extend their work by developing more predictive models for such off-target effects. "We would like to determine the structural characteristics of a membrane protein that would make it more or less sensitive to bilayer effects,” Dr. Rusinova said.