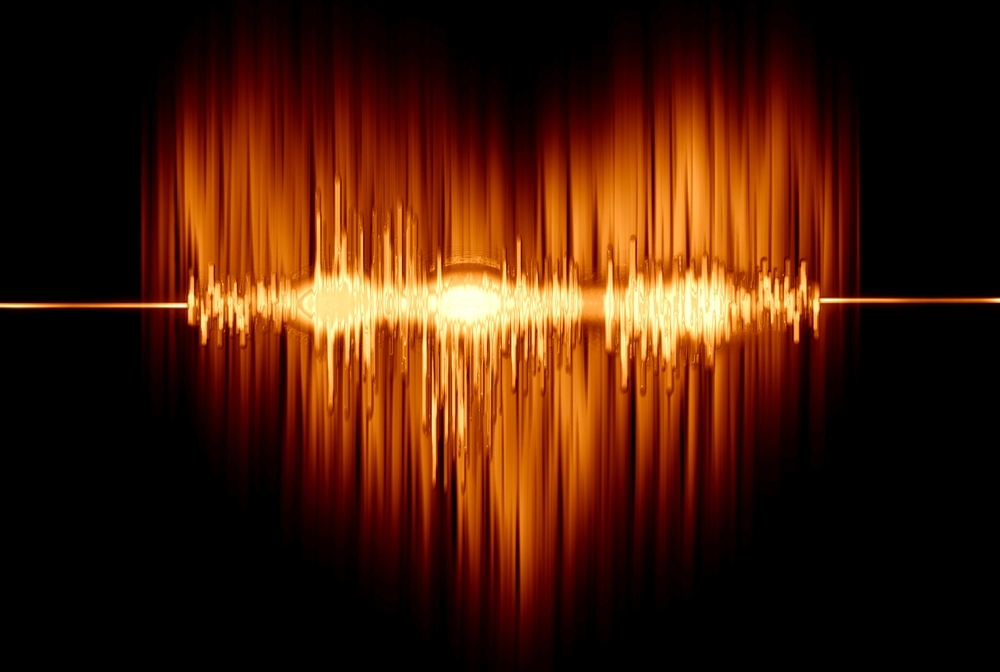 A simple surgical technique during cardiac surgery was associated with a 56 percent reduction in the incidence of an irregular heart rhythm known as atrial fibrillation that can lead to stroke, with no added risks or side effects, according to a new study by Weill Cornell Medicine and NewYork-Presbyterian investigators. The findings suggest that the method, called posterior left pericardiotomy, has significant potential for preventing prolonged hospital stays and the need for additional interventions and drugs to reduce the risk of strokes and heart failure associated with atrial fibrillation.

The study evaluated whether a posterior left pericardiotomy, a slit in the backside of the sac around the heart to drain excess fluid, could help prevent atrial fibrillation in patients who underwent cardiac surgeries. The randomized controlled trial was published Nov. 14 in The Lancet. Study investigators also presented the findings in a live virtual Late-Breaking Science session on Nov. 14 as part of the American Heart Association’s Scientific Sessions 2021. 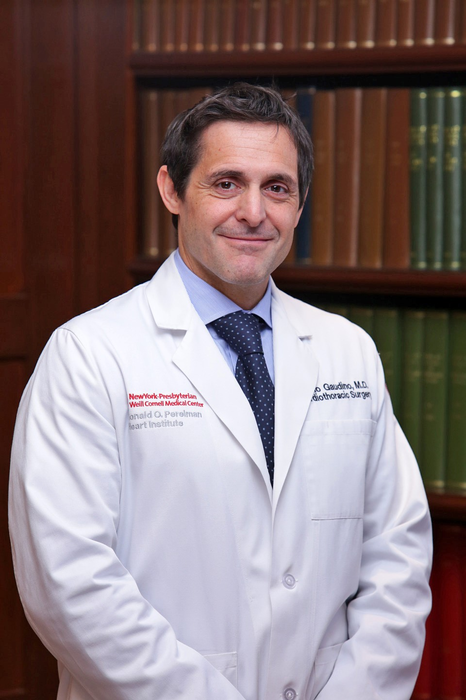 “Previous studies were small with major limitations in study design, so there was no clear direction on whether posterior left pericardiotomy is beneficial for preventing atrial fibrillation,” said lead investigator Dr. Mario Gaudino, the Stephen and Suzanne Weiss Professor in Cardiothoracic Surgery at Weill Cornell Medicine and a cardiothoracic surgeon at NewYork-Presbyterian/Weill Cornell Medical Center. “Our study is the first to provide rigorous evidence of the benefits of the technique in a large group of patients at a single institution.”

A buildup of excess fluid and small clots is common after cardiac surgery, occurring in about two-thirds of patients. Even a small buildup can trigger the development of atrial fibrillation, a complication in which irregular electrical signals prevent the heart’s upper chambers from contracting effectively. Atrial fibrillation is the most frequent adverse event after heart surgery, reported in about 35 percent of patients. Treatment may involve an electrical shock to restore a regular heart rhythm, followed by taking drugs for controlling heart rhythm and lowering the risk of blood clots, which all have side effects and complications.

To perform a posterior left pericardiotomy, the surgeon makes an incision in the back side of the sac around the heart, called the pericardium. This allows excess fluid and small clots from the pericardium to drain into the space around the left lung, called the left pleural cavity. The procedure adds just a few minutes to the overall cardiac surgery time. A left pleural drainage tube is inserted and generally removed few days after surgery as part of standard care. Excess fluid continues to drain through the slit in the pericardium until it heals on its own.

For their study, called “Posterior Left Pericardiotomy for the Prevention of Postoperative Atrial fibrillation after Cardiac Surgery” (PALACS), the investigators randomly assigned 420 patients undergoing elective surgery to coronary arteries, the aortic valve or ascending aorta to two groups: 212 patients received a posterior left pericardiotomy during their surgeries and 208 patients did not receive the additional surgical procedure. 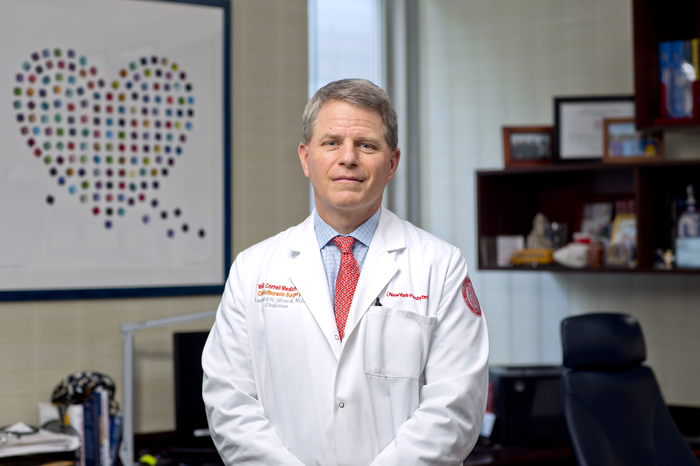 The study was funded entirely by the Department of Cardiothoracic Surgery at Weill Cornell Medicine, made possible through philanthropy from patients and fundraising efforts. “This study demonstrates our commitment to conducting rigorous clinical research and answering important questions that are meaningful to patients,” said Dr. Gaudino, who is also director of the Joint Clinical Trials Office at Weill Cornell Medicine and NewYork-Presbyterian.

Drs. Gaudino and a team of investigators from the Department of Cardiothoracic Surgery at Weill Cornell Medicine are now working with international colleagues to design a multicenter clinical trial that will include more patients and types of heart surgeries, such as mitral valve repair.

“We are excited that our proof-of-concept clinical trial has demonstrated the benefits of posterior left pericardiotomy, with no additional risks to patients,” said senior author Dr. Leonard Girardi, chairman of the Department of Cardiothoracic Surgery and the O. Wayne Isom Professor of Cardiothoracic Surgery at Weill Cornell Medicine, and cardiothoracic surgeon-in-chief at NewYork-Presbyterian/Weill Cornell Medical Center. “We look forward to confirming our results in a multicenter study in the future and hope this technique may one day become the standard of care for heart surgery patients across the globe.”