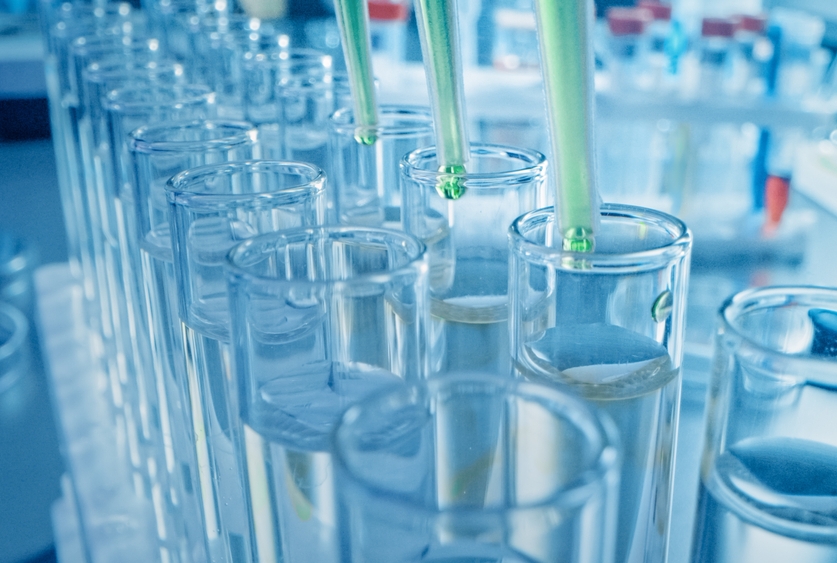 Dr. Juan Cubillos-Ruiz was just five years out of grad school and an assistant professor at Weill Cornell Medicine when he had an idea for a novel cancer treatment.

In 2015, he discovered that many tumors effectively shut down the antitumor activity of nearby immune cells by hijacking a signaling pathway in the cells called the ER stress pathway, keeping it chronically activated. An inhibitor that blocked that pathway would switch off the aberrant ER stress signaling, restoring antitumor immunity. With promising early results in mouse models of cancer, Dr. Cubillos-Ruiz set out to spin his findings into biotech gold and a treatment that might be a life-saver for many cancer patients.

“The question was how to move these basic discoveries from the bench to the bedside,” Dr. Cubillos-Ruiz, now an associate professor of microbiology and immunology in obstetrics and gynecology at Weill Cornell Medicine, recounted to the audience at the fifth annual Dean’s Symposium on Entrepreneurship and Academic Drug Development on Nov. 8. “I was just a basic scientist—I didn’t know where to start.”

Ultimately, he connected with Weill Cornell Medicine’s Daedalus Fund for Innovation, which provided his lab $100,000 for further early-stage, proof-of-concept work. A year later, he began receiving support from the institution’s Office of BioPharma Alliances and the Cornell Center for Technology Licensing, both of which are now housed within Weill Cornell Medicine Enterprise Innovation, and the Tri-Institutional Therapeutics Discovery Institute—which together allowed him and his team to discover a good selective inhibitor, apply for patents, and find venture capital investors and eventually start a biotech company.

“The entrepreneurial ecosystem at Weill Cornell was fantastic—was extremely supportive and was really instrumental for me,” Dr. Cubillos-Ruiz said.

That was just one example on an expanding list of entrepreneurial translation efforts born at Weill Cornell Medicine, as Dr. John Leonard, the senior associate dean for innovation and initiatives and the Richard T. Silver Distinguished Professor of Hematology and Medical Oncology, highlighted in his own presentation.

In June, the institution launched Weill Cornell Medicine Enterprise Innovation, a new entity designed to accelerate the best of biomedical innovation to market, translating groundbreaking research into revolutionary care. The institution currently has close to 300 patent-pending assets including prospective medicines and diagnostics, mostly in relation to cancer, neurology and cardiovascular medicine, available for partnership. In addition to these partner-ready assets, many potential products are now in clinical development by pharma or biotech licensees, Dr. Leonard said.

He added that while only a small fraction of academic inventions secure big-money licensing agreements, one never knows which small fraction that will be. “We want to give everyone the opportunity, to the extent we can, to have an impact,” he said.

The Thrill of Victory

Keynote speaker Nancy A. Thornberry described her shining career as a pharma innovator, including her leadership of the Merck team that developed the best-selling type 2 diabetes drug Januvia. That success story happened in record time, just six years, and Dr. Thornberry described some of the key factors in that smooth ride—factors that would also apply in early-stage translational work in an academic setting—including the close similarity of the relevant mouse and human biology, and the relative absence of safety issues during development. 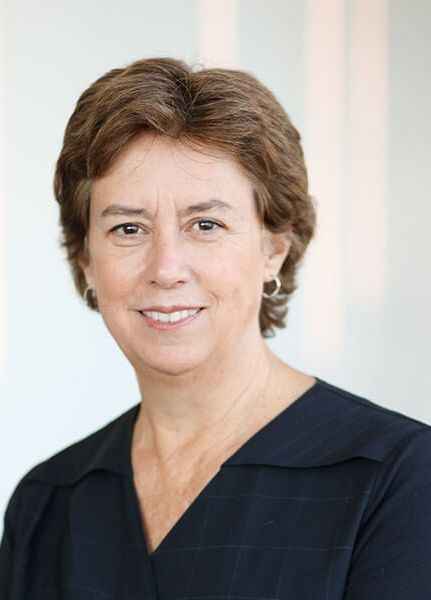 She is now founding CEO of the well-funded, New York City-based biotech firm Kallyope, whose focus is the gut-brain axis as the target of a host of potential pharmaceuticals for conditions including diabetes, obesity, migraine and Parkinson’s. Kallyope, she said, plans not only to develop new drugs for diseases that afflict millions, but also to do so with a higher probability of success than has been possible in pharma up to now—in part by extensive characterization of gut-brain cell subtypes and signaling pathways, and modeling of these systems with lab-dish organoids.

“Our greater understanding of gut-brain biology has allowed us to select targets in a much more scientifically rigorous way,” she said. “We currently have three molecules in the clinic and a fourth will enter the clinic in December.”

Kallyope, she noted, collaborates with academic researchers, and she said she expects such industry-academic ties to be increasingly important for the discovery of transformational medicines.

“We’re totally open to ideas people have for research that might be synergistic with what we’re doing,” she said. 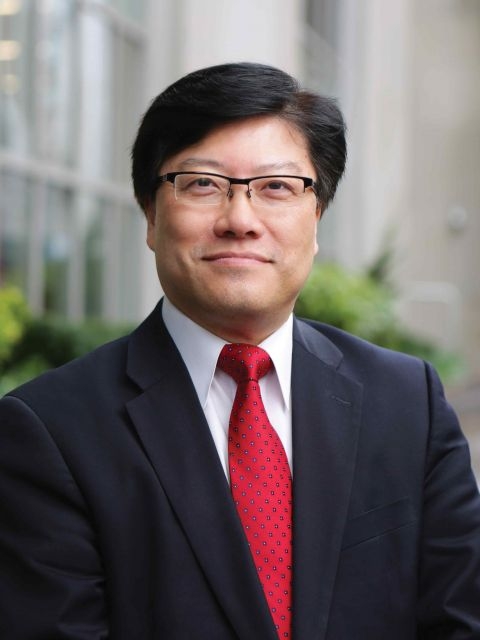 A recurring theme in the symposium was New York City’s rising prominence as a biotech hub. Dr. Thornberry spoke of the generous support of the city government as well as the abundance of local, relatively untapped talent—and the low employee turnover at Kallyope compared with the norms in the Boston and San Francisco Bay areas. Dr. Augustine M.K. Choi, the Stephen and Suzanne Weiss Dean of Weill Cornell Medicine, also highlighted the increase in NIH funding for New York universities, while the private sector in New York effectively adds a large and rapidly increasing percentage of that public funding.

“What has happened in New York City and New York state in the last five years,” Dr. Choi said, “is really game changing.”

For information on entrepreneurship and innovation at Weill Cornell Medicine contact enterpriseinnovation@med.cornell.edu.