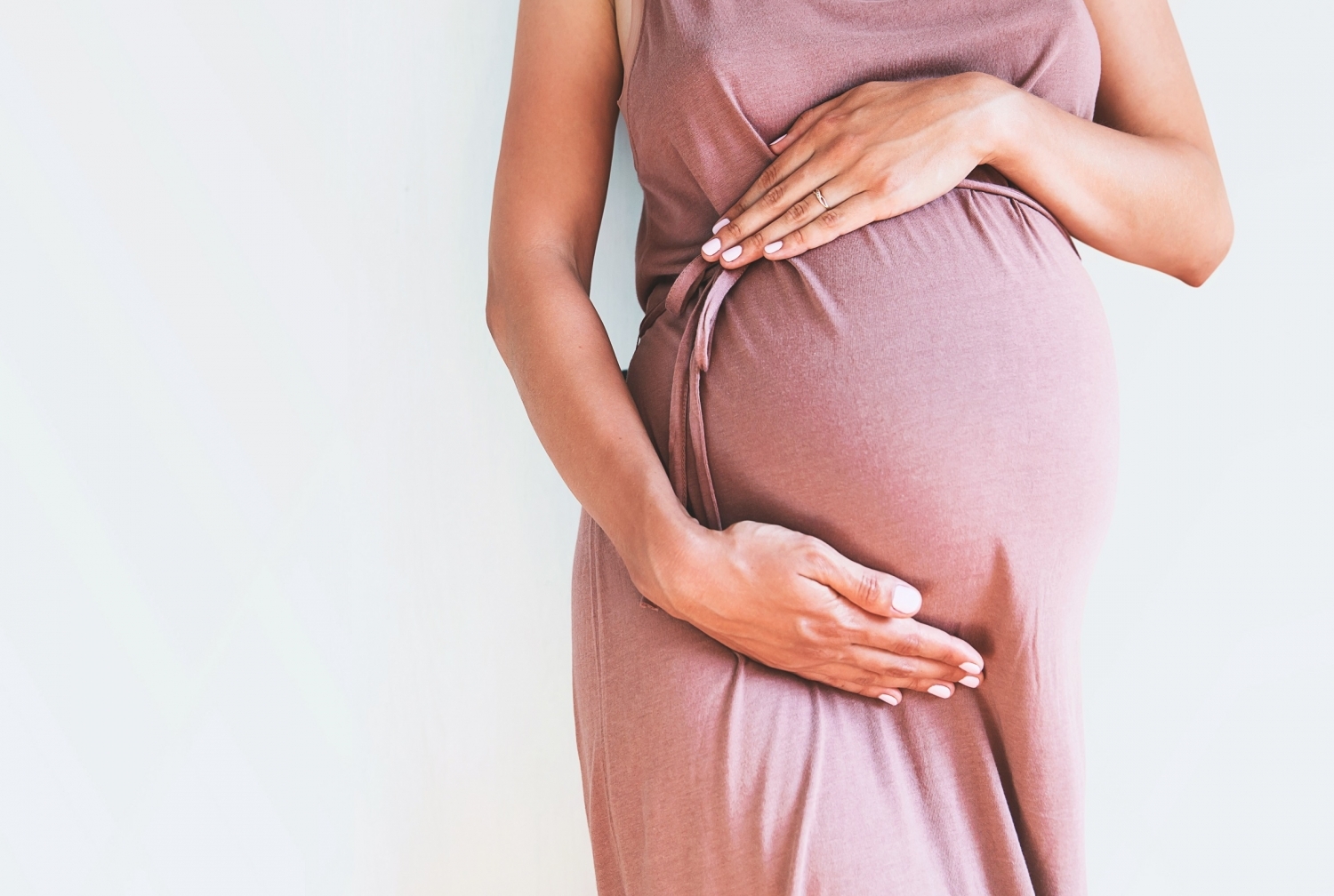 As more states legalize cannabis (now 37) for medical or recreational purposes its use during pregnancy is increasing, along with the potential for abuse or dependence.

A new study, co-led by researchers from Columbia University and Weill Cornell Medicine, has captured the magnitude and issues related to cannabis use disorders during pregnancy by examining diagnostic codes for more than 20 million U.S. hospital discharges. Most of those hospitalizations were for childbirth.

The study, “Association of Comorbid Behavioral and Medical Conditions with Cannabis Use Disorder in Pregnancy,” published in the online edition of JAMA Psychiatry Nov. 3, found that the proportion of hospitalized pregnant patients identified with cannabis use disorder—defined as cannabis use with clinically significant impairment or distress—rose 150 percent from 2010 to 2018.

“This is the largest study to document the scale of cannabis use disorder in prenatal hospitalizations,” said Dr. Claudia Lugo-Candelas, assistant professor of clinical medical psychology in Columbia’s Department of Psychiatry and one of the study’s co-authors. She notes the study found that pregnant patients with the condition had sharply higher levels of depression, anxiety, and nausea—results warranting clinical concern.

“It’s a red flag that patients may not be getting the treatment they need,” Dr. Lugo-Candelas said.

Cannabis legalization has likely lessened fears about its risks in pregnancy. Some pregnant patients use cannabis instead of prescribed medications, thinking it’s a safer choice. Both the American Academy of Pediatrics (AAP) and the American College of Obstetricians and Gynecologists (ACOG) have recommended against using cannabis while pregnant, chiefly because of known and unknown fetal effects. Concerns for maternal effects focus on smoking or vaping risks, not mental health.

Those with the cannabis condition were more likely to be younger (ages 15 to 24), Black non-Hispanic, and covered by Medicaid rather than private insurance.

All disorder sub-groups had elevated rates of nearly every factor studied. Patients with cannabis use disorder alone had levels of depression and anxiety three times higher than patients with no use conditions. Mood-related disorders affected 58 percent of cannabis disorder patients but only 5 percent of those without any substance use disorders.

“The least other substance use you have, the more that cannabis use makes a difference,” Dr. Lugo-Candelas said. “That’s really striking.”

Nausea was also high in the cannabis use disorder hospitalizations. Whether that was due to patients using cannabis to mitigate nausea, or due to cannabis use, which can cause a vomiting syndrome, or a symptom of pregnancy is unknown. Study co-author Dr. Angélica Meinhofer, assistant professor of population health sciences at Weill Cornell Medicine, noted that many states allow medical use of cannabis for nausea and vomiting.

Screening for cannabis use during pregnancy could help, but state mandatory reporting requirements may deter some clinicians from asking about use. Better patient education could reduce the problem and get treatment to patients sooner, especially for those identified with co-occurring cannabis dependency and psychiatric disorders.

The authors emphasize they aren’t arguing for or against cannabis use in pregnancy. The science on prenatal effects of the disorder is still largely unknown, although frequent use has been linked to low birth weight and other adverse outcomes. Their study, the researchers say, instead underscores the need to further explore the disorder and its links to psychiatric and medical conditions.

The rising rate of cannabis use by pregnant patients shows that such investigations are needed now. “This is a population that’s showing a level of distress that is very, very high,” said Dr. Lugo-Candelas. “Care and attention need to be rolled out.”

This story originally appeared on the Columbia University Department of Psychiatry newsroom.