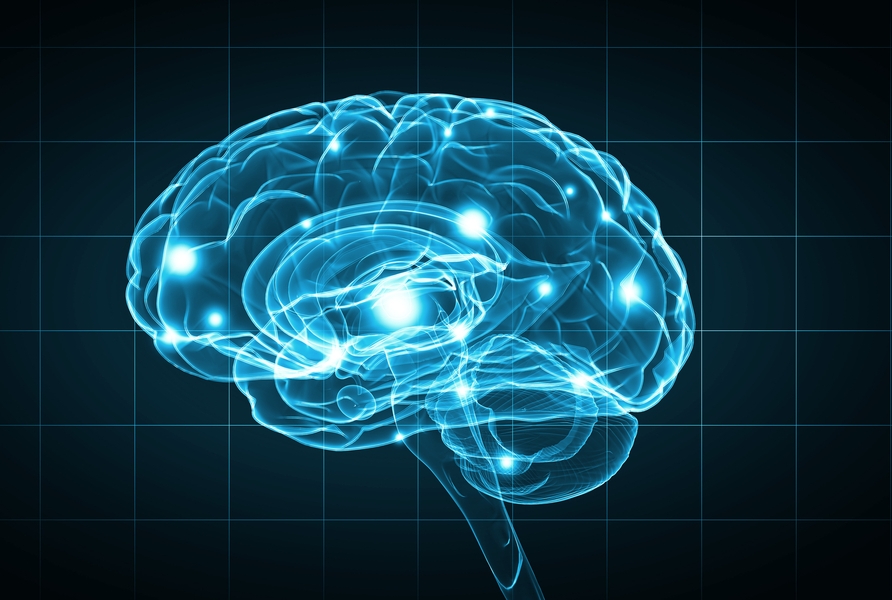 Treatment with arginine, one of the amino-acid building blocks of proteins, enhanced the effectiveness of radiation therapy in cancer patients with brain metastases, in a proof-of-concept, randomized clinical trial from investigators at Weill Cornell Medicine and Angel H. Roffo Cancer Institute.

The study, published Nov. 5 in Science Advances, reported the results of administering arginine, which can be delivered in oral form, prior to standard radiation therapy in 31 patients who had brain metastases. Nearly 78 percent had a complete or partial response in their brain tumors over the follow-up period of up to four years, while only 22 percent of the 32 patients who received a placebo prior to radiotherapy had such a response.

The trial was designed to gauge the effectiveness of arginine as a “radiosensitizer” that enhances the effects of radiation treatment. However, the results, and arginine’s apparent mechanism of action, suggest that the amino acid might be useful more broadly as an anticancer therapy.

“Based on these findings we should continue to investigate arginine in combination with radiotherapy but also in combination with chemotherapy or immunotherapy, and even arginine on its own,” said senior author Dr. Leandro Cerchietti, an associate professor of medicine in the Division of Hematology and Medical Oncology, who participated in designing and implementing the trial at Angel H. Roffo Cancer Institute in Argentina where he was an attending oncologist. The trial was co-led by Dr. Alfredo Navigante at the Roffo Cancer Institute.

Arginine, also called L-arginine, is inexpensive and widely available, generally considered safe, and can get relatively easily from the bloodstream into the brain. The idea of using it to treat cancer arose from observations that tumors often aid their own survival by producing high levels of the related molecule nitric oxide (NO). The latter regulates multiple processes in the body including the flow of blood through blood vessels, and tumors cells often make more NO by upregulating their production of special enzymes called NO synthases, which synthesize NO from arginine.

Reducing NO production is one possible way of exploiting tumors’ dependence on this molecule, but hasn’t worked well, in part because of adverse side effects. The investigators hypothesized that boosting NO production instead—by adding its precursor arginine—might be beneficial, because while tumors can use NO to aid their growth and survival, they must keep its production below certain limits.

“Nitric oxide is a reactive molecule that on its own, or through other reactive molecules derived from it, can stress and damage a cell—so a cell can tolerate only so much of it,” said study lead author Dr. Rossella Marullo, an instructor in medicine in the Division of Hematology and Medical Oncology at Weill Cornell Medicine.

Overloading a high-NO tumor with much more NO prior to radiation treatment could weaken the tumor’s ability to repair radiation-induced DNA damage, she added—and indeed her preclinical experiments in mice confirmed this effect.

In the clinical trial, patients were treated with high-dose arginine or placebo oral suspensions an hour before radiotherapy for their brain metastases—tumors in the brain that represent the spread from primary tumors elsewhere, such as the lungs.

Six months after their courses of radiotherapy, 82 percent of the arginine group had improvement, or at least no worsening, of their neurological symptoms, compared with 20 percent in the placebo group. Most of the arginine-treated patients who died during the study did so because of their cancers’ spread elsewhere in the body.

Moreover, although metastatic cancer usually has a dire prognosis, there were some arginine-treated patients whose tumors in and outside the brain disappeared, suggesting the possibility of cures.

Evidence from this study and prior research also suggests that arginine can not only directly hobble tumor cells but also boost the activity of antitumor immune cells, Dr. Cerchietti said.

The promising results have prompted the team to start and plan further studies of arginine on its own or in combination with other anticancer treatments.

“In principle any tumor that overexpresses NO-producing enzymes would be vulnerable to arginine treatment—and such tumors are very common,” said Dr. Cerchietti, who is also a member of the Sandra and Edward Meyer Cancer Center at Weill Cornell Medicine. He cautions that further studies are needed and patients should consult their doctor about the use of any supplements outside of a clinical trial. The doses of arginine used in this study are available in formulations that can be only obtained at a medical facility.