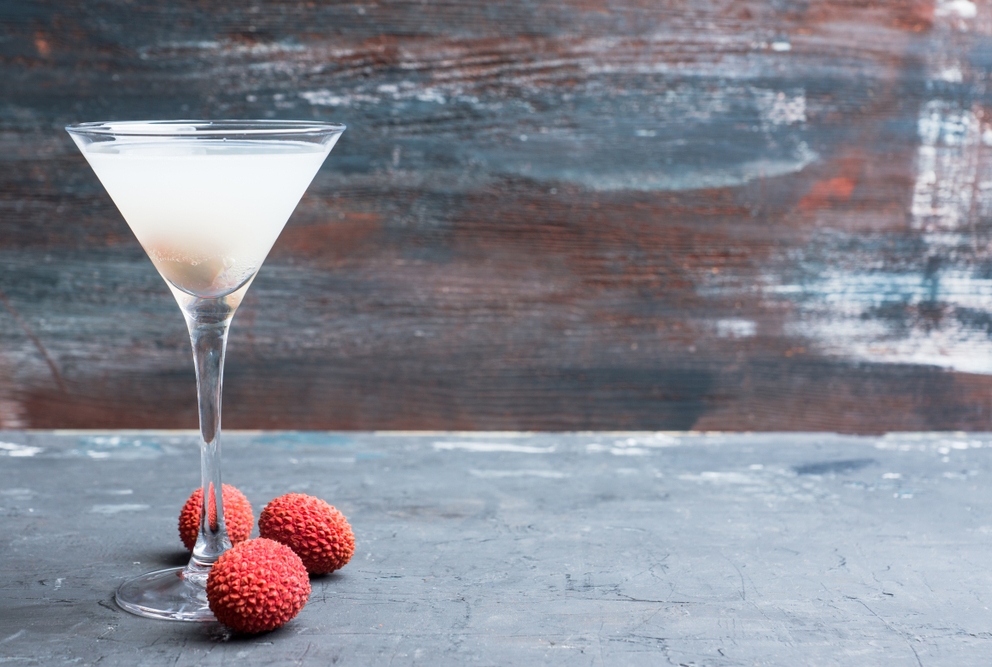 A brain circuit that works as a “brake” on binge alcohol drinking may help explain male-female differences in vulnerability to alcohol use disorders, according to a preclinical study led by scientists at Weill Cornell Medicine.

In the study, which appeared Aug. 23 in Nature Communications, the researchers examined a brain region in mice called the bed nucleus of the stria terminalis (BNST)—a major node in a stress-response network whose activity in humans has been linked to binge drinking behaviors. The researchers found that one important population of BNST neurons is more excitable in female mice than in males, helping to account for female mice’s greater susceptibility to binge drinking.

The researchers also found that a distant cluster of neurons called the paraventricular nucleus of the thalamus (PVT), which is wired into the BNST, acts as a brake on its activity and has a stronger influence on the female BNST compared with the male BNST. Thus, the PVT is able to curb excessive alcohol consumption through this circuit brake in female mice but not males. While females may be offered more protection through this mechanism, they may also be more vulnerable to disease when this brake is disrupted.

“This study highlights that there are sex differences in the brain biology that controls alcohol drinking behaviors, and we really need to understand those differences if we’re going to develop optimal treatments for alcohol use disorder,” said senior author Dr. Kristen Pleil, assistant professor of pharmacology at Weill Cornell Medicine.

Women tend to consume less alcohol than men do, but researchers believe that is due mostly to cultural factors, and in recent decades that gender gap has narrowed significantly, especially among younger women. Women may in fact have an inherently greater vulnerability to alcohol use disorders, for reasons that lie deep within mammalian biology.

“Females across mammalian species, compared to males, display greater binge drinking and progress from first alcohol use to disease states more quickly,” Dr. Pleil said. “But there has been hardly any research on the neural details that underlie this sex difference.”

For the study, she and her team showed that BNST neurons, whose activity enhances binge-drinking behavior in mice, are more excitable and likely to fire spontaneously in female mice compared to males, apparently due to greater stimulation from other brain regions wired into the BNST. This higher excitability in females means that more inhibition of the female BNST is needed to prevent or reduce binge-drinking behavior.

The results, Dr. Pleil said, indicate that although this BNST-driven stress response circuit is tuned to be more excitable in females, it is also more heavily regulated in females, perhaps as an adaptation for more female-specific behaviors.

What behaviors? That is still unclear, although the researchers found that altering BNST activity via the PVT had no effect on the mice’s intake of sweet-tasting sucrose—suggesting that the PVT-BNST circuit, with its greater sensitivity and tighter regulation in females, evolved for something more specific than guiding general reward-seeking behaviors.

“Female mammals have a different set of goals compared to males, and may need to be more sensitive to different types of reward,” Dr. Pleil said.

She added that sex differences in the PVT-BNST circuit may be relevant to sex differences not only in alcohol-use disorders but also in anxiety disorders—which are much more common in women and frequently co-occur with binge drinking. The researchers found that enhancing PVT inhibition of the BNST led to reduced avoidance behaviors—a proxy for reduced anxiety in humans—in both male and female mice.

Dr. Pleil and her laboratory now are investigating the upstream circuits that stimulate BNST activity, the role of estrogen, and the molecular characteristics of PVT and BNST neurons that might allow them to be targeted by future drug treatments for alcohol-use disorders.