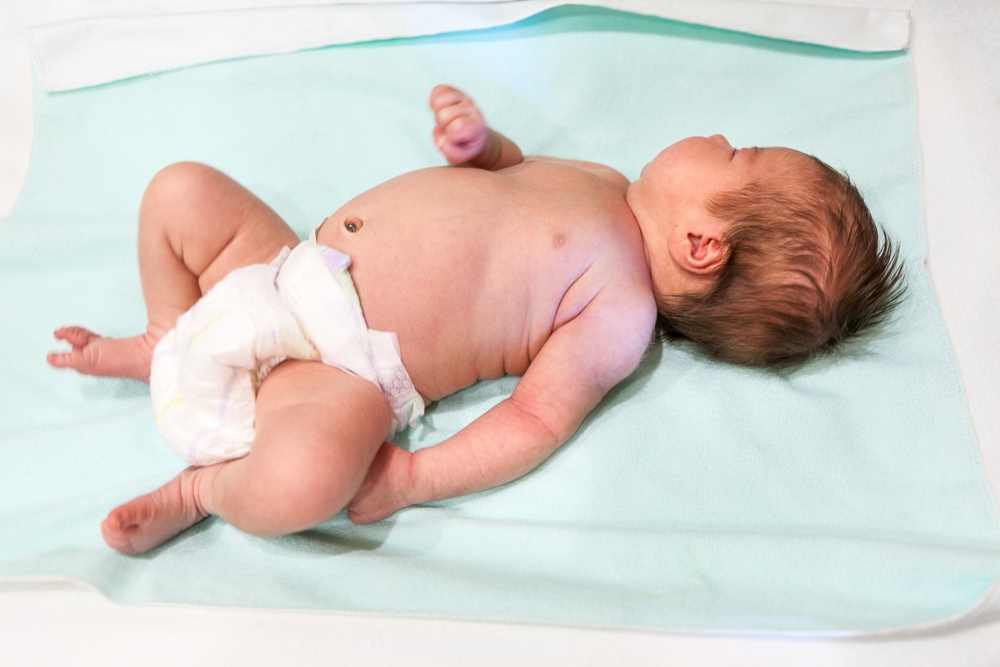 Children with infantile spasms, a rare form of epileptic seizures, should be treated with one of three recommended therapies and the use of non-standard therapies should be strongly discouraged, according to a study of their effectiveness by a Weill Cornell Medicine and NewYork-Presbyterian investigator and collaborating colleagues in the Pediatric Epilepsy Research Consortium. Early treatment with an effective therapy is important for improving neurodevelopmental outcomes and, for some children, can result in permanent remission of epilepsy.

The study, published July 15 in Neurology, underscored a strong preference for treating infantile spasms with adrenocorticotropic hormone (ACTH) or oral steroids (typically prednisolone), which the researchers calculated were similarly effective: The percentages of children who had no further seizures after 30 days of starting initial therapy and did not require a second treatment were 46 percent for ACTH and 44 percent for oral steroids. By contrast, the estimated effectiveness of non-standard therapies (such as topiramate) was only 8 percent.

“The side effects of hormonal therapies like ACTH and steroids can be rough on families, which is why some may shy away from them,” said first author Dr. Zachary Grinspan, interim chief of child neurology and director of the pediatric epilepsy program at Weill Cornell Medicine and NewYork-Presbyterian Komansky Children’s Hospital. “But our research and other studies have shown that non-standard therapies are ineffective for treating infantile spasms.”

The researchers estimated the effectiveness of the third recommended drug, vigabatrin, as 37 percent — less effective than ACTH or oral steroids but still better than non-standard therapies. However, when vigabatrin was used, it was particularly effective for a subset of children with spasms related to tuberous sclerosis complex (TSC), a rare genetic disease that causes benign tumors in the brain and other organs.

Infantile spasms, also called West Syndrome, is an early life epilepsy that affects children in the first two years of life during a period of rapid brain development. The seizures involve sudden muscle stiffening, causing a baby’s head, arms or legs to bend forward in a spasm that lasts one or two seconds.  The spasms occur in clusters lasting 5 to 10 minutes, and the clusters recur throughout the day.  Left untreated, infantile spasms may result in developmental delays, intellectual disability and lifelong epilepsy.

“Infantile spasms may be due to underlying neurological problems. However, for some, they are an isolated problem in an otherwise healthy child. Successful early treatment can result in a permanent end to seizures and a life without developmental problems,” said Dr. Grinspan, who is also the Nanette Laitman Clinical Scholar in Healthcare Policy and Research/Prevention and associate professor of population health sciences and of pediatrics at Weill Cornell Medicine.

Dr. Renee Shellhaas, a clinical professor of pediatrics at Michigan Medicine and pediatric neurologist at the C.S. Mott Children’s Hospital, University of Michigan Health, led the study, which included collaborators from 18 children’s hospitals across the United States.

Dr. Grinspan and colleagues analyzed patient records for 423 children with new-onset infantile spasms that began at two to 24 months of age who received treatment at 23 pediatric hospitals. The data was drawn from the National Infantile Spasms Consortium (NISC), which was launched in 2012 by Dr. Kelly Knupp, associate professor of pediatrics and neurology at the University of Colorado and co-author of the study. The core research team also included Dr. Anup Patel, associate professor of clinical pediatrics at The Ohio State University College of Medicine.

The investigators estimated the comparative effectiveness for initial treatment options using advanced statistical methods and then calculated the expected improvement if children had been treated with more effective therapies. They found that if a child treated with a non-standard therapy had been treated instead with a recommended therapy, the estimated effectiveness of the treatment would increase significantly from 8 percent to 39 percent for ACTH or to 38 percent for oral steroids. Likewise, changing from vigabatrin to ACTH or oral steroids would significantly improve estimated treatment effectiveness from 29 percent to 42.

Initial treatment duration with any of the three recommended medications is 28 days, but they come in different formulations and have different side effects. For example, ACTH is administered by injection into the upper thigh muscle, whereas oral steroids can be given as a liquid by mouth. The side effects of these two drugs include weight gain, puffiness, mood changes and sleep problems. Vigabatrin is a powder mixed with water and taken orally. However, due to an elevated risk of permanent vision loss, it can only be prescribed by physicians enrolled in a special program for its use.

“Our real-world study used cutting-edge statistical methods to control for potential factors that may have introduced biases. As a result, our findings represent robust evidence in support of prescribing only recommended therapies for the treatment of infantile spasms,” Dr. Grinspan said. “It’s essential to treat children with the right medications as early as possible for the best outcomes.”

The study was supported by funding from the Pediatric Epilepsy Research Foundation. Dr. Zachary Grinspan serves as a paid consultant for Alpha Insights and Bio-Pharm Solutions (South Korea).