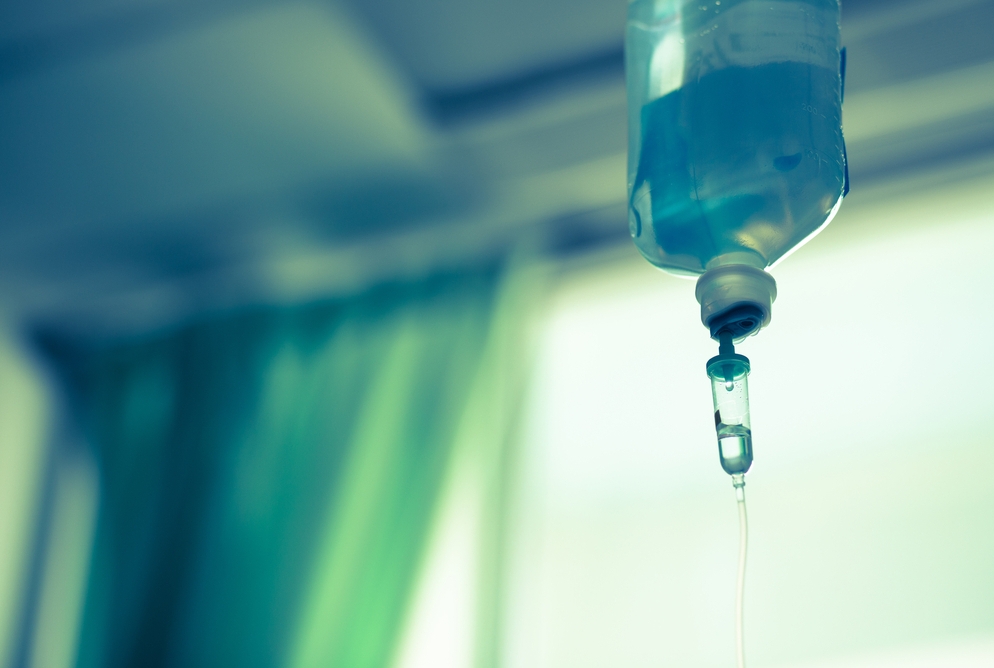 Treatment with a ready-made preparation of human immune cells helps prevent infections in people whose immune systems are temporarily weakened by leukemia treatment, according to a phase 2 clinical trial led by researchers at Weill Cornell Medicine and NewYork-Presbyterian. Infections are a significant problem in patients undergoing chemotherapy for cancer.

The cell preparation, known as romyelocel-L, consists of immature, human-derived immune cells that work to replenish white blood cells called neutrophils and help fight or prevent infections. In the trial, whose results were published June 22 in the Journal of Clinical Oncology, the researchers showed that in comparison with standard treatment alone, standard treatment plus a single infusion of romyelocel-L prevented infections and reduced hospital stays in acute myeloid leukemia (AML) patients undergoing intensive chemotherapy and were immunocompromised as a result.

“This cell therapy has great potential to help AML patients by reducing their infections, lengthof hospital stays, use of antibiotics, and development of antibiotic resistance—leading to improved outcomes for them overall,” said lead author Dr. Pinkal Desai, assistant professor of medicine in the Division of Hematology and Medical Oncology and Charles, Lillian, and Betty Neuwirth Clinical Scholar in Oncology at Weill Cornell Medicine and an oncologist at NewYork-Presbyterian/Weill Cornell Medical Center.

New cases of AML occur at the rate of about 20,000 per year in the U.S., with a median age of 68 at diagnosis, and a five-year survival rate of less than 30 percent. The disease arises when cells known as myeloid cells, which can mature into many types of white blood cell as well as red blood cells, incur mutations that make them divide uncontrollably. If AML is untreated, the cancerous myeloid cells will crowd out normal bone marrow cells, severely impairing immunity and causing complications from low blood counts like infections and bleeding.

Doctors may give patients a blood-cell growth factor, granulocyte-colony stimulating factor (G-CSF), to promote the development of new, healthy neutrophils. But G-CSF takes a few weeks after the cessation of chemotherapy to restore an adequate white blood cell population. Romyelocel-L provides a temporary population of neutrophils to help ward off infections in the meantime.

In the trial, Dr. Desai and colleagues enrolled 163 patients with newly diagnosed AML from 21 centers in the United States, including NewYork-Presbyterian/Weill Cornell Medical Center, and randomly assigned them to receive a single infusion of romyelocel-L on day 9, 10, or 11 of enrollment, combined with or followed by G-CSF, or—in the control group—just G-CSF. All patients were aged 55 years or older. GCSF was discontinued when the patients’ own levels of neutrophils rose up to an adequate level of 500 per microliter.

Some patients failed to respond sufficiently to their primary chemotherapy and had to withdraw from the trial, but in all, 120 patients completed the trial. The researchers found that of the 120, those who had been given romyelocel-L showed several improvements in infection-related outcomes. The most important finding was a statistically significant reduction in risk of infection in patients who got romyelocel-L with only 6.8 percent of the treatment group experiencing infections that were confirmed with lab tests or clinical diagnoses compared to 27.9 percent in the control group.  The reduction in risk of infection was even greater five to six days after romyelocel-L infusion (72 percent reduction in infections), at which point the drug is supposed to be biologically active.

This led to a reduced use of antibacterial or antifungal drugs in the treated group (44.1 percent) compared to the control group (63.9 percent). Romyelocel-L-treated patients also spent less time in the hospital—25.5 days on average, compared to 28.7 days for the control group. None of the romyelocel-L-treated patients died, or experienced “graft-versus-host” reactions in which the added neutrophils attacked their own tissues.

“These are promising results and I think the next step is to do a more conclusive Phase 3 study,” said Dr. Desai, who is also clinical director of the Caryl and Israel Englander Institute for Precision Medicine’s Molecular Aging Institute and a member of the Sandra and Edward Meyer Cancer Center at Weill Cornell Medicine.