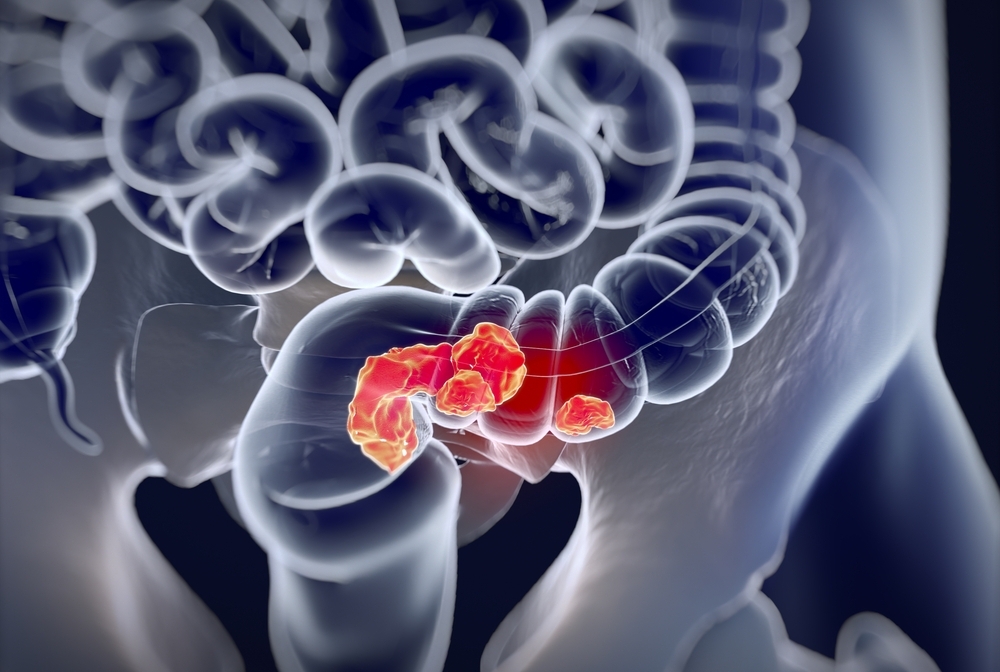 A new strategy for developing vaccines against cancer showed promise in a proof-of-concept study led by scientists at Weill Cornell Medicine, NewYork-Presbyterian and Heidelberg University Hospital. The preclinical results could eventually lead to vaccines that cause the immune system to target cancers early in their development, preventing the disease from becoming established.

The study, published July 2 in Gastroenterology, found that the vaccine reduced the tumor burden, prompted an immune response to cancerous cells and improved overall survival in an animal model of Lynch syndrome.

Cancer vaccines are not a new idea. As part of their development, cancer cells often express proteins on their surface that don't normally appear on healthy cells. The immune system can naturally detect these abnormal antigens and destroy the tumors before they get established. This "immune surveillance" process isn't perfect, though, and it tends to weaken with age. In theory, a cancer vaccine could boost immunity against a particular type of tumor and reinvigorate immune surveillance against it. In practice, that approach has been hard to implement.

"There have been many trials that have tried to use cancer vaccines as a therapy, not as a prevention, but those have largely been unsuccessful," said senior author Dr. Steven Lipkin, vice chair for research in the Weill Department of Medicine at Weill Cornell Medicine and a medical geneticist at NewYork-Presbyterian/Weill Cornell Medical Center. That's because once tumors become established, they often develop strategies to suppress or evade the patient's natural immune response against them, rendering vaccines ineffective. "However, we've known for many years that when cancers first start, when they're at the level of a single cancer cell that has just transformed or a few cancer cells, that's when they're most vulnerable," said Dr. Lipkin, who is also the Gladys and Roland Harriman Professor of Medicine at Weill Cornell Medicine.

To begin developing a preventive cancer vaccine, Dr. Lipkin and his colleagues and collaborators targeted Lynch syndrome, the most common genetic predisposition to gastrointestinal cancer. About one in 280 people carry Lynch syndrome mutations, which cause defects in their DNA repair systems. Faulty repair of mutations during normal cell division predisposes them to cancer, especially in the intestinal tract. The mutations also cause the cancer cells to produce altered proteins, or neoantigens, that can be targeted by the immune system.

Using a mouse model of Lynch syndrome, the investigators identified the most common neoantigens that appeared in the animals' tumors. "We then used computational methods to predict which of those would be the most effective in a vaccine," said Dr. Lipkin. That process yielded four neoantigens that were widespread in the mouse tumors and also capable of stimulating strong immune responses. When the team vaccinated the Lynch syndrome mice with a combination of those four protein antigens, the animals developed robust immune responses against them, and subsequently had lower tumor burdens and survived longer than unvaccinated mice.

The scientists have already started moving into human studies. A pioneering phase 1/2a clinical trial initiated by Heidelberg University Hospital demonstrated that neoantigen peptide vaccines are feasible and induce strong immune responses. In an alternative approach, Italian biotechnology company Nouscom has used an adenovirus-based vaccine - conceptually similar to the technology behind some of the major COVID-19 vaccines now in widespread use - to immunize patients with Lynch syndrome and advanced gastrointestinal tumors. "It seems to be safe, which is good," said Dr. Lipkin. He adds that a larger study to test the efficacy of a Lynch syndrome tumor vaccine should get underway in 2022. Besides the adenovirus platform, Lipkin and his colleagues are also looking into developing messenger RNA-based cancer vaccines.

Even modest success in the clinic could have a big impact. "I'm not trying to say at all that this is the end of cancer, but ... even if you can reduce it by 10 percent, that's millions of lives saved, and if we can do it with minimal side effects, hopefully, that would be a godsend," said Dr. Lipkin.