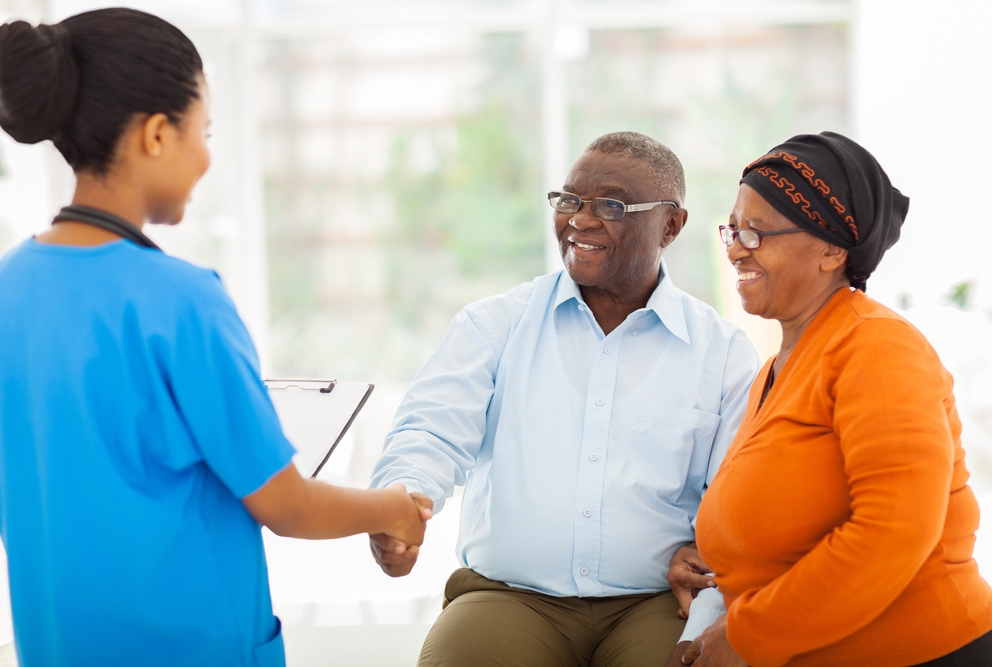 Black patients who have chronic liver failure, also known as end-stage liver disease (ESLD), are less likely to be placed on a waiting list for a life-saving liver transplant than other racial and ethnic groups, according to a study of national databases by investigators at Weill Cornell Medicine, NewYork-Presbyterian and Columbia University Vagelos College of Physicians and Surgeons.

While the Model for End-Stage Liver Disease (MELD)—a scoring system for measuring the severity of liver disease and deciding who gets a transplant—has helped to address racial and ethnic disparities among people who are already on the waitlist, the researchers found that Black patients have less access to this list compared to white, Hispanic and Asian patients. The study was published online on March 29 in Hepatology.

ESLD is most commonly the result of cirrhosis, or the formation of scar tissue in the liver from drinking too much alcohol; nonalcoholic fatty liver disease; or hepatitis, and occurs at a higher rate in Black people than non-Hispanic white people in the United States.

“Liver disease is largely silent, making it extremely tricky to study and measure,” said lead author Dr. Russell Rosenblatt, an assistant professor of medicine in the Division of Gastroenterology and Hepatology at Weill Cornell Medicine and a transplant hepatologist at the Center for Liver Disease and Transplantation at NewYork-Presbyterian. “But we wanted to ask whether Black patients have equal access to transplant.”

“We cannot address inequities only among those people who make it to the transplant waiting list, we need to improve access to tertiary care at the level of the community, where substantial barriers still exist,” said senior author Dr. Robert S. Brown, Jr., clinical chief of the Division of Gastroenterology and Hepatology and the Gladys and Roland Harriman Professor of Medicine at Weill Cornell Medicine, and director of the Center for Liver Disease and Transplantation at NewYork-Presbyterian.

Drs. Rosenblatt, Brown and colleagues collected and analyzed data on patients who were on the waitlist for liver transplantation, patients who received a transplant, and those who died from ESLD. The team assessed the race and ethnicity of patients
by state from 2014 to 2018 from two national databases: the Centers for Disease Control and Prevention’s Wide-ranging OnLine Data for Epidemiologic Research (CDC WONDER) and the United Network for Organ Sharing (UNOS).

In all, 135,367 patients died of end-stage liver disease, 54,734 patients were listed for transplant, and 26,571 underwent transplant. Patients were mostly male and white.

The national LDR was 0.40, meaning of the people who died from ESLD, 40 percent were on the transplant list, waiting for a new liver. When analyzed by race and ethnicity, the LDR for Black patients was .30, significantly lower than for whites at .41, Hispanics at .41, and Asians at .79.

The results suggest that Black patients are most likely not referred for transplant at the same rate as other patients, Dr. Rosenblatt said. Other possible reasons for lower representation on the transplant list may include lack of insurance coverage, not knowing that liver transplant is an option, or living too far from a transplant center, he said.

Changes in national policy to improve access to better insurance coverage would help to address disparities, he said. Many people have high deductible plans, making transplant out of reach.

Transplant centers also need to develop outreach initiatives tailored to their local communities, said Dr. Rosenblatt. For example, a collaborative effort among NewYork-Presbyterian, Weill Cornell Medicine and Columbia University Vagelos College of Physicians and Surgeons transplant teams called the Black Liver Health Initiativeaims to train medical staff on identifying and addressing implicit bias,he said. Developing a better understanding of how to reach people with liver disease in the local community and educating them about the liver transplant process is another goal.

Dr. Rosenblatt and his colleagues have also published a paper on how health care providers can improve community outreach and patient advocacy. “We’re looking at different ways to overcome social determinants of health and their impact on liver transplant,” he said.