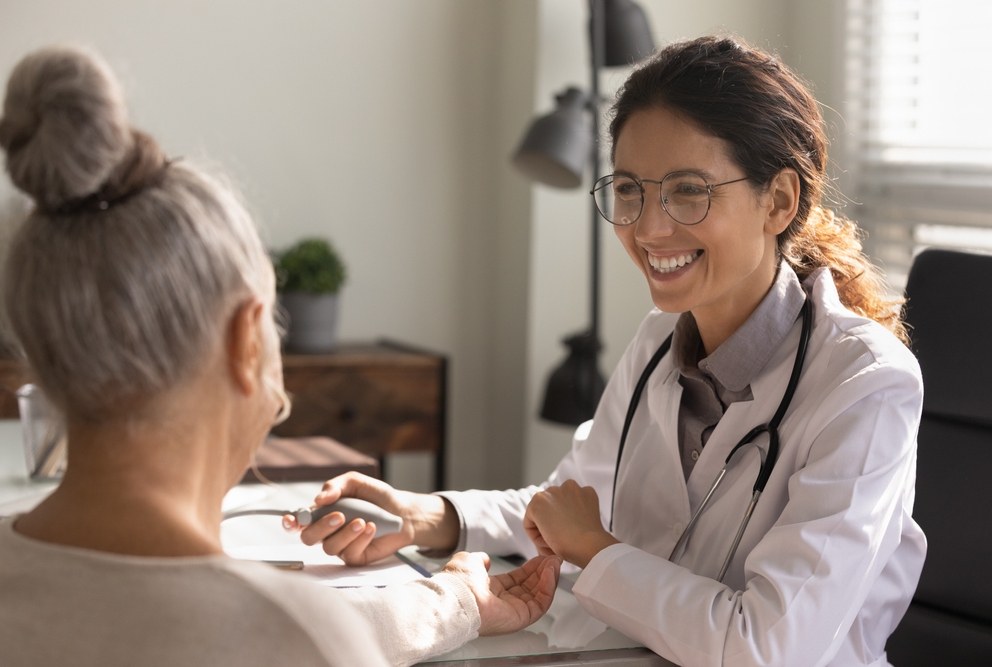 Doctor sitting with patient during a check up. Credit: Shutterstock

A new federal mandate that requires Medicaid to cover clinical trial costs is an important step to increase racial and ethnic minority participation in research and improve access for low-income patients to advanced treatments, according to a new commentary co-authored by Weill Cornell Medicine health economist Dr. William Schpero. 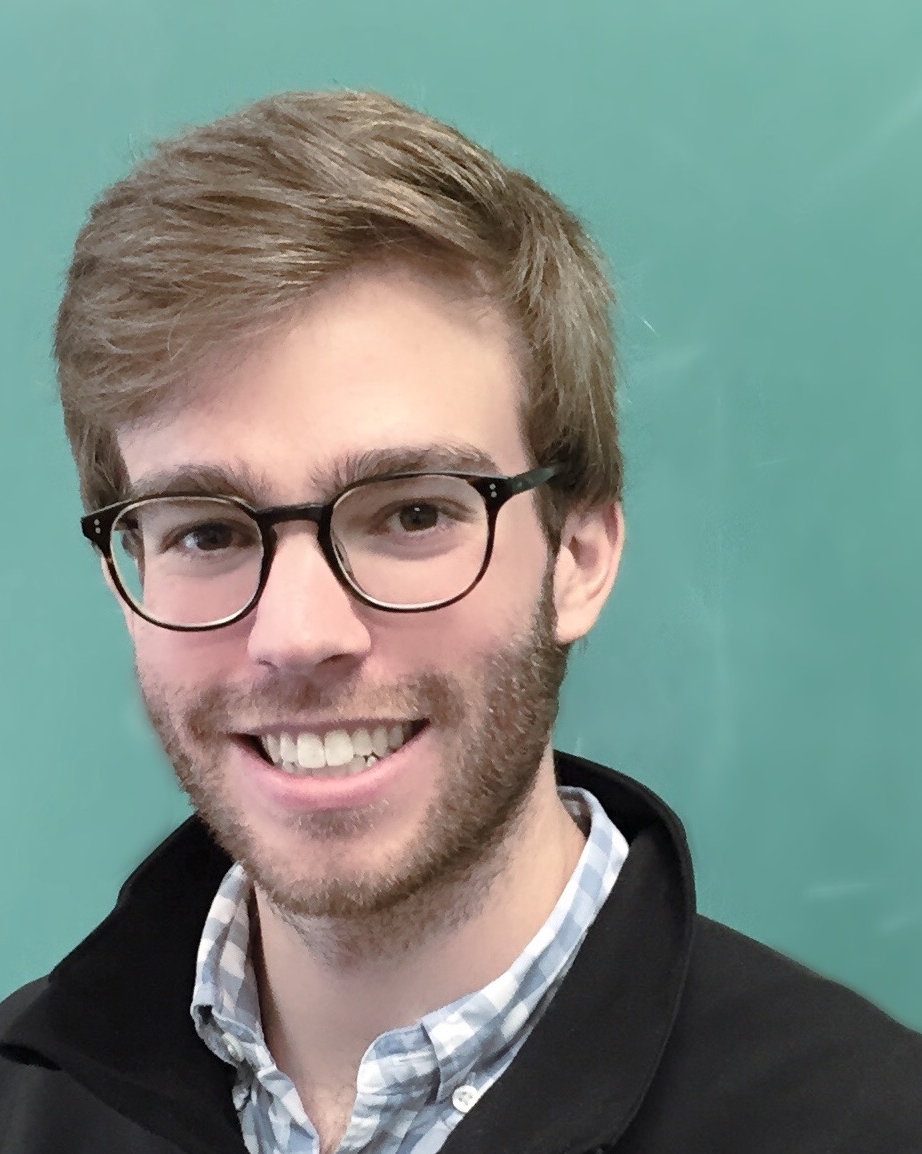 It also provides an opportunity for policymakers to address other barriers that have historically made it difficult for patients with Medicaid to participate in clinical trials, said Dr. Schpero, an assistant professor of population health sciences at Weill Cornell Medicine. Dr. Schpero collaborated with colleagues from the University of Pennsylvania on the commentary, published May 22 in the New England Journal of Medicine.

Investigators note that until the Medicaid provision was included in the $2.3 trillion economic relief package passed by Congress in December 2020, federal law had only required Medicare and commercial insurers to pay for costs associated with clinical trial participation, such as fees for additional doctors' visits and tests. As a result, Medicaid coverage for those expenses was left up to individual states.

“Medicaid programs vary in the degree to which they cover the routine costs associated with trial participation, with only 15 states mandating coverage,” the authors wrote. “Meanwhile, rates of participation in clinical trials remain low for racial and ethnic minority groups, which results in study samples that do not accurately reflect the populations standing to benefit.”

For example, in clinical cancer trials, non-Hispanic White patients are nearly twice as likely as Black patients and three times as likely as Hispanic patients to enroll — a disparity that has widened over time, investigators noted. The low participation means that minority groups potentially have lower access to the latest treatments for their disease.

The new federal mandate, which goes into effect in January 2022, addresses financial challenges to trial participation, but Dr. Schpero and his co-authors wrote that policymakers should take additional measures to improve access to trials.

“Our healthcare system is complex — clinical trials even more so,” Dr. Schpero said. “One step we suggest is for states to use Medicaid to invest in patient navigation programs to help patients gain access to trials and navigate the process.”

Reliable transportation is another challenge for many low-income patients and a barrier to clinical trial participation. Investigators said states should leverage the Medicaid transportation benefit to facilitate trips associated with clinical trials. They should also loosen ride restrictions on trip distance and frequency, and do more to educate healthcare providers and patients about the benefit.

Lastly, investigators suggested that federal agencies consider piloting use of financial incentives to encourage researchers to include more racial and ethnic minority and low-income patients in trials.

"For example, withholding a portion of funding from National Cancer Institute-designated cancer centers that fail to demonstrate equitable access to and participation in clinical trials,” the investigators wrote, adding that data safety and monitoring boards, which are mandated with tracking adverse events in clinical trials, could also be used to ensure patients aren’t coerced or mistreated.

“Disparities in trial participation have long compromised the generalizability of research findings and access to new treatments,” Dr. Schpero said. “Our hope is that this new legislation represents a meaningful turning point in this history.”