Use Data, Not ‘the Illusion of Fairness’ to Drive Equity in Medicine 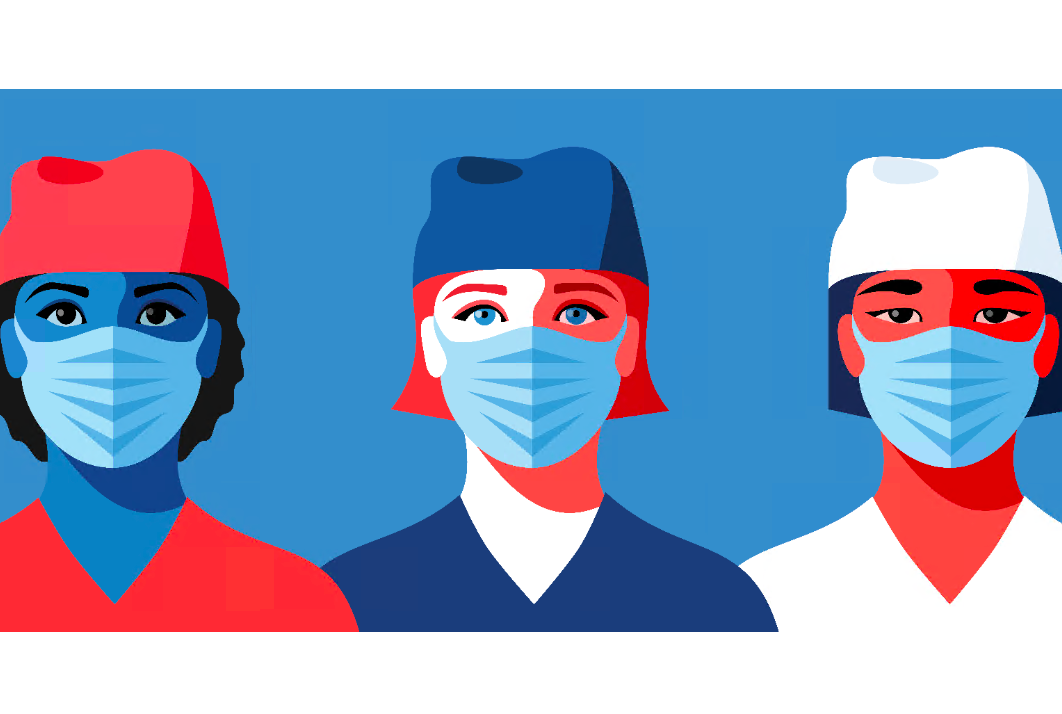 Illustration of a set of female characters in medical uniform and face masks. Credit: Shutterstock

Despite perceptions that women have made significant gains in medicine, the data tells a different story, said Dr. Julie Silver, in her keynote address on April 29 for Weill Cornell Medicine’s third annual Diversity Week.

“The idea that things are so much better for women right now is not borne out from the science,” said Dr. Silver, who is an associate professor and associate chair in the Department of Physical Medicine and Rehabilitation at Harvard Medical School and the Spaulding Rehabilitation Network. Her extensive research has found stark gender disparities in academic medicine, and while she has focused on primarily on gender, including women with intersectional identities, she noted her talk was relevant to other efforts to promote equity.

Medicine has fallen into the trap of believing bringing a “critical mass” of women into the profession and forming diversity, equity and inclusion (DEI) committees are sufficiently addressing the problem, Dr. Silver said. 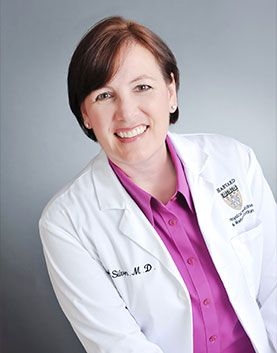 “The idea of creating an illusion of fairness…is something that we have to guard against, and the way we guard against that is with data,” she said.

The data shows that women are significantly less likely to be recognized for their accomplishments than men. For example, Dr. Silver showed data from the Her Time is Now Report that she authored, which demonstrates that Black women represent only 0-1 percent of faculty who hold professor titles in most medical specialties in the United States. This low number represents an “inexorable zero”—a concept that United States courts have used to assume discrimination.

Another study she led found that ten major medical societies had zero years of presidential leadership by women over the past decade. Dr. Silver has conducted numerous studies that show women physicians are receiving zero or near zero levels of recognition awards from the medical specialty societies that are committed to representing them—an extraordinary finding that she recently discussed in a Forbes article.

“For any award in medicine, there are more than zero women who deserve it,” she said.

Additionally, she highlighted studies that show women under-earn men by $20,000 at the beginning of their medical careers, and make 88 cents to every dollar at the department chair level. Dr. Silver mentioned that pay inequities are likely to be exacerbated by the pandemic—something that she wrote about in an article in The BMJ.

To achieve equity, the emphasis needs to be on changing structures, not changing women, she said. Credit should be given for service on DEI efforts as it is for scholarship, she suggested. Rather than telling women to “lean in” to make salary negotiations, hiring bodies should be trained to recognize and avoid pay inequity.

Policies can also redress under-representation. For example, the journal Neurology recently committed to increase to 50 percent the proportion of women peer reviewers, editorial and commentary writers, and editorial team and board members. Harassment—which can be worse in medicine than in most other fields and approaching levels experienced in the military—needs to be addressed by leadership.

Equity will only succeed if it addresses all three pillars of what Dr. Silver calls the “Triple Aim of Academic Medicine”: pay, promotions and well-being.

Inspired by her research, Dr. Silver started the #HerTimeIsNow campaign to promote equity for women in medicine. She also directs a women’s leadership continuing medical education course at Harvard Medical School, where she advises becoming a “critical actor” in the fight for equity, always relying on data to guide progress, and sharing it with leaders in the profession who will use it to guide their decision making.

“Things haven’t improved due to critical mass,” she said. “Instead, we need critical actors.”

Office of Diversity and Inclusion, News from WCM