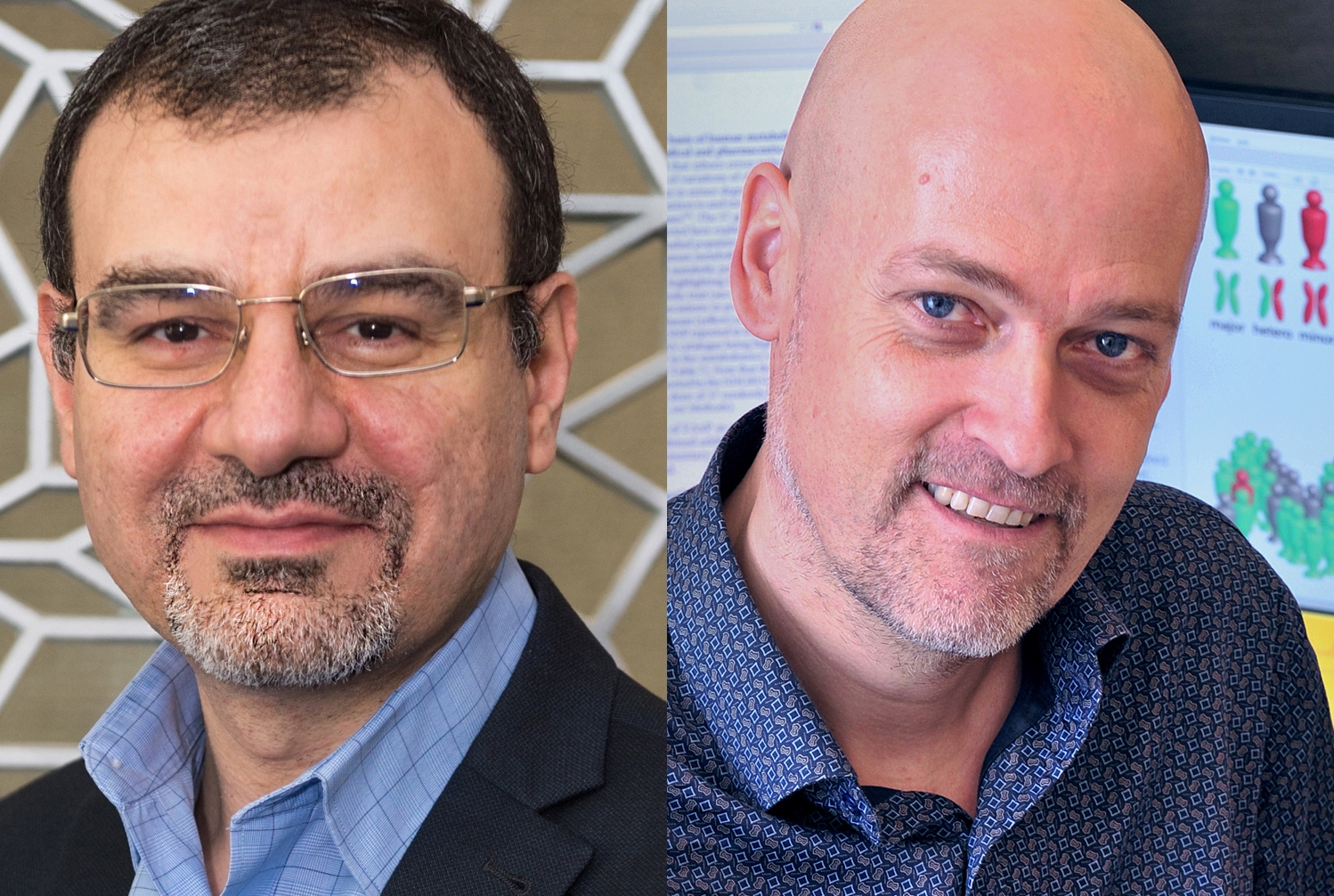 The first and largest genetic association study in the Middle East revealed genetic variations that are specific to the Qatari population, a group of researchers at Qatar Foundation reported Feb. 23 in Nature Communications.

The study, led by researchers at Qatar Foundation’s (QF’s) Hamad Bin Khalifa University (HBKU) and QF’s partner university Weill Cornell Medicine–Qatar (WCM-Q), along with other scientists from the Qatar Genome Research Consortium, includes over 6,000 Qatari individuals with whole genome sequence data. The findings highlight a vital piece of information that sheds light on the genetic risk factors that are specific to the Arab population, including those that are shared with other ethnicities.

“The study provides new insights into the genetic architecture of clinical laboratory tests and identifies for the first time genetic variations that are specific to the population of Qatar,” said Omar Albagha, principal investigator from HBKU’s College of Health and Life Sciences. “The study also shows that findings from genetic studies in European populations don’t translate well when applied to our population in the Middle East. This argues for further studies to define the genetic architecture of diseases in our region. We are excited because the study represents a foundation for the implementation of precision medicine in the Middle East.”

Qatar was among the first countries to launch its own large-scale, national genome project. Qatar Genome combines whole genome sequencing data with comprehensive phenotypic resource collected at Qatar Biobank, and is considered the first, largest and most ambitious population-based projects of its kind in the Middle East.

“Qatar Genome Research Consortium gave research groups the platform to study whole genome sequencing and other omics data to empower the genetic discoveries in this part of the world, which otherwise would be under-represented,” said Professor Said Ismail, director of QF’s Qatar Genome, part of QF Research, Development, and Innovation.

The natural variation found in the genomes of thousands of Qataris is linked to variations in their respective blood tests. The results from this project are shared publicly, ensuring that the specificities of the Arab genomes will be taken into consideration in future research on new treatments and therapies.

The investigators performed detailed assessments of genetic variants across the whole genome in 6,218 individuals, comprising data from 45 clinically relevant traits. They identified about 300 independent genetic signals. Some of these signals were predominantly found in the Qatari population. The team confirmed its observation by analyzing 7,768 participants from QF’s Qatar Biobank.

“It has been a long but successful journey from the first patient recruitments to Qatar Biobank to analyzing the resulting enormous genetic data set for associations with clinically relevant traits,” said Dr. Karsten Suhre, director of bioinformatics core at WCM-Q and joint senior author on the paper. “We as a consortium are proud to contribute with this paper to the international effort of obtaining an even better understanding of our human genome.”