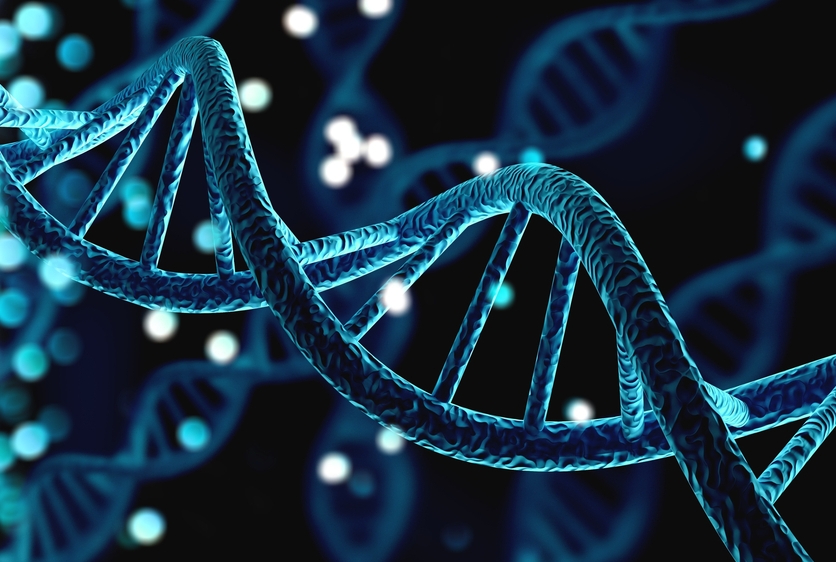 Researchers at Weill Cornell Medicine and Cornell University’s Ithaca campus have developed a new computational method for studying genetic and environmental interactions and how they influence disease risk.

The research, published Jan. 7 in The American Journal of Human Genetics, makes the process of finding these interactions much less difficult and demonstrates their importance in determining body mass index and diabetes risk.

“Our study demonstrates that your genes matter and the environment matters and that the interaction of the two can increase risk for disease,” said co-senior author, Dr. Olivier Elemento, who is professor of computational genomics in computational biomedicine, professor of physiology and biophysics, associate director of the HRH Prince Alwaleed Bin Talal Bin Abdulaziz Alsaud Institute for Computational Biomedicine, and director of the Caryl and Israel Englander Institute for Precision Medicine at Weill Cornell Medicine.

“Genotype-environment interaction can be thought of as the situation where some genotypes are much more sensitive to environmental insults than others,” said Dr. Clark, co-senior author and Jacob Gould Schurman Professor of Population Genetics in the Department of Molecular Biology and Genetics in the College of Arts & Sciences and a Nancy and Peter Meinig Family Investigator at Cornell University. “These are exactly the cases where changes in the diet or other exposures might have the biggest improvement in health, but only for a subset of individuals.”

The millions of genetic variants, or inherited genetic differences found between individuals in a population, and different lifestyle and environmental factors, such as smoking, exercise, different eating habits, can be analyzed for combined effects in numerous ways. When researchers test for gene-environment interactions, they typically analyze millions of data points in a pairwise fashion, meaning they assess one genetic variant and its interaction with one environmental factor at a time. This type of analysis can become quite labor intensive, said Marderstein.

The new computational method prioritizes and assesses a smaller number of variants in the genome—or the complete set of genetic material found in the body—for gene-environment interactions. “We condensed a problem with analyzing 10 million different genetic variants to essentially analyzing only tens of variants in different regions of the genome,” Marderstein said.

While a standard genetic association study might look at whether a single genetic variant could lead to an average change in body mass index (BMI), this study assessed which genetic variants were associated with individuals being more likely to have a higher BMI or lower BMI. The researchers found that looking for sections of DNA associated with the variance in a human characteristic, called a variance quantitative trait locus or vQTL, enabled them to more readily identify gene-environment interactions. Notably, the vQTLs associated with body mass index were also more likely to be associated with diseases that have large environmental influences.

Another area of study where the new computational method might useful is determining how an individual might respond to a specific drug based on gene-environment interactions, said Marderstein. Analysis of social determinants of health, meaning a person’s environmental and social conditions, such as poverty level and educational attainment, is a third area that the researchers are interesting in pursuing, according to Dr. Elemento.

Overall, scientists in the precision medicine field are realizing they can sequence a person’s DNA, in addition to assessing environmental factors such air quality and physical activity, to better understand whether the individual is at risk of developing a specific disease. “The idea down the line is to use these concepts in the clinic,” said Dr. Elemento. “This is part of the evolution of precision medicine, where we can now sequence somebody's genome very easily and then potentially analyze all of the variants in the genetic landscape that correlate with the risk of developing particular conditions.”