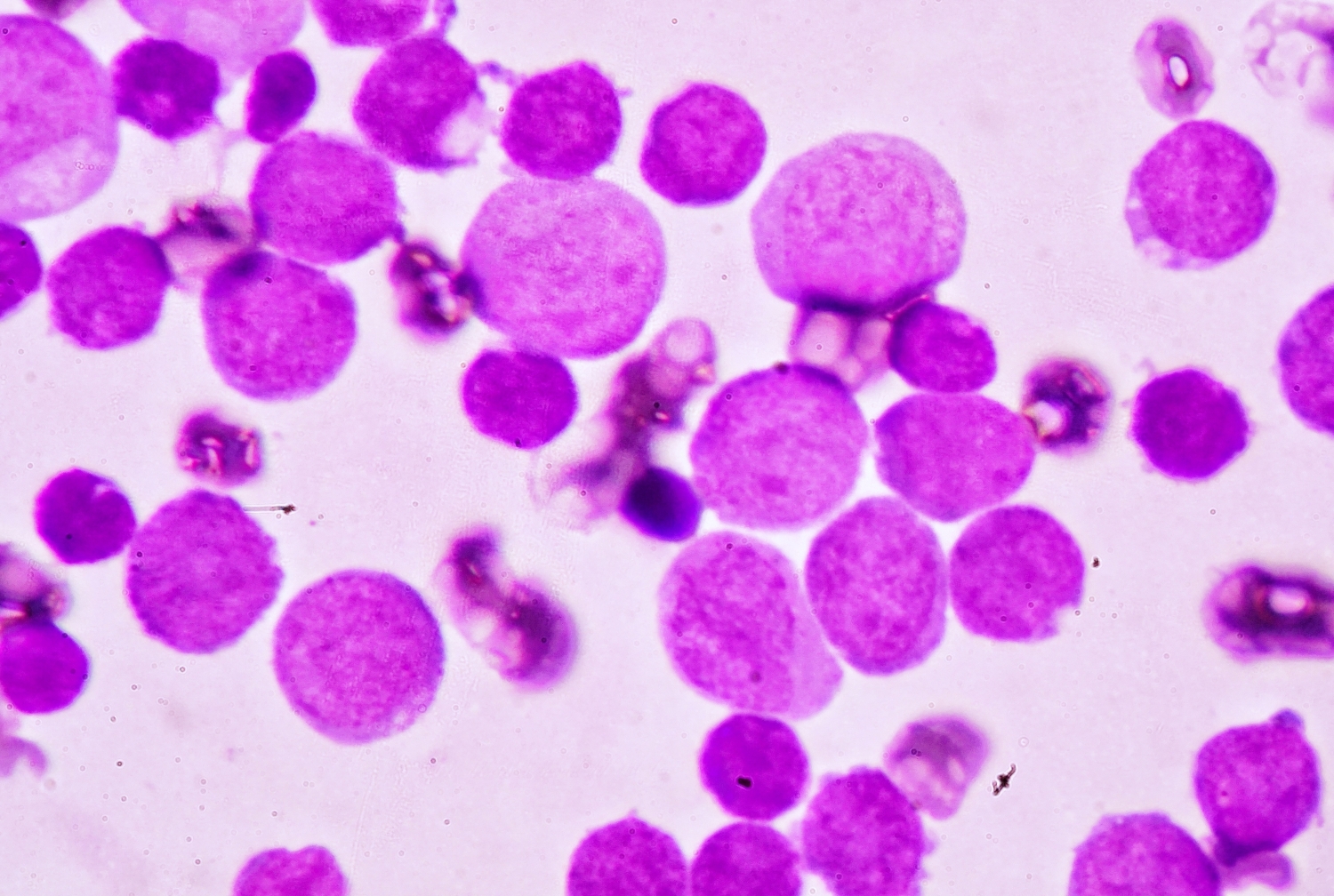 Patients with acute myeloid leukemia (AML), the most common form of acute leukemia in adults, that has gone into remission following initial chemotherapy remain in remission longer and have improved overall survival when they are given a pill form of the cancer drug azacitidine as a maintenance treatment, according to a randomized, international phase 3 clinical trial for which Weill Cornell Medicine and NewYork-Presbyterian are trial sites. This is the first time a maintenance treatment for AML has shown such a strong benefit for patients, and it is already being adopted as part of standard care.

The results, which were published Dec. 24 in the New England Journal of Medicine, led to the U.S. Food and Drug Administration’s approval in September 2020 of oral azacitidine, known by the trade name Onureg, as a maintenance therapy for AML.

“At last, we have an effective treatment that can be given in the post-remission setting to help keep AML patients in remission and improve their survival,” said senior author Dr. Gail Roboz, professor of medicine in the Division of Hematology and Medical Oncology and director of the Clinical and Translational Leukemia Program at Weill Cornell Medicine, a hematologist/oncologist at NewYork-Presbyterian/Weill Cornell Medical Center and principal investigator of the clinical trial at Weill Cornell Medicine and NewYork-Presbyterian. “We are especially gratified that the drug is very well-tolerated, so that quality of life is not compromised.”

AML is a devastating, life-threatening hematological cancer. According to the National Cancer Institute, AML strikes about 20,000 people per year in the United States, and kills more than 11,000. It mainly affects middle-aged and older adults. The five-year survival rate is about 30 percent overall, but only about 10 percent for patients older than 65. Patients with AML frequently relapse, even after achieving complete remission with initial chemotherapy.

The randomized phase 3 clinical trial of 472 patients from 148 medical centers around the world, known as the QUAZAR AML-001 Trial, tested whether relapse could be delayed using oral azacitidine as a maintenance therapy. The investigators found that patients taking 300 mg of the drug for two weeks every month had statistically and clinically significant improvements in relapse-free survival (RFS) and overall survival (OS).  Median RFS and OS were, respectively, 10.2 months and 24.7 months with oral azacitidine, versus only 4.8 and 14.8 months for patients taking placebo. Two years from the start of the maintenance treatment, 50.6 percent of the azacitidine patients had survived, compared with 37.1 percent of the placebo patients. Side effects were moderate and manageable.

Azacitidine is thought to work principally as a ”hypomethylating” drug that removes chemical marks called methyl groups from DNA in cells. Methyl groups regulate gene activity, usually by silencing nearby genes, and removal of methyl groups is thought to restore activity of tumor suppressor genes that counter cancerous cell proliferation.

Side effects with oral azacitidine that were somewhat more common in the treatment group included vomiting, low white blood cell counts, and infections, but these were generally considered manageable and did not result in treatment discontinuation. QUAZAR was the first large international AML maintenance trial to systematically assess quality of life throughout the trial, and patients in the treatment and placebo groups scored similarly on quality of life-related measures, demonstrating the tolerability of oral azacitidine.

Dr. Roboz, who is also a member of the Sandra and Edward Meyer Cancer Center at Weill Cornell Medicine and a paid consultant for Celgene and Bristol Myers-Squibb, sponsors of the research, notes that some patients taking the new maintenance therapy have survived for many years.

”One of my patients on the trial was so critically ill when she was initially diagnosed that she was told to get her affairs in order, but her AML was put into remission, and she has been receiving oral azacitidine maintenance therapy as part of the QUAZAR trial since 2013,” Dr. Roboz said.