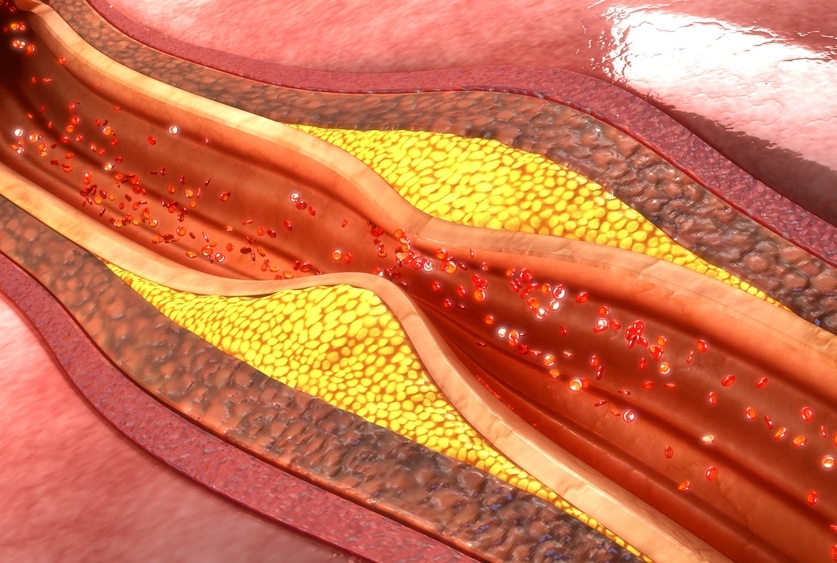 The risk of dying seven years after coronary artery bypass surgery was significantly lower in men receiving multiple bypass grafts rather than single grafts, but there was no apparent difference in mortality between these methods in women, according to a study led by investigators at Weill Cornell Medicine, NewYork-Presbyterian and the University at Albany School of Public Health. The landmark finding raises important questions about why outcomes differ by sex and underscores the need for prospective clinical trials in women.

Coronary artery bypass grafting improves blood flow to the heart in patients with narrowed or blocked arteries to lower the risk of a future heart attack and improve life expectancy. During surgery, the surgeon takes an artery and sometimes a vein from the chest, arms or legs and attaches it above and below the blockage, restoring adequate blood circulation to the heart. Many patients receive multiple arterial grafts to bypass multiple blockages.

Results from the few studies that have examined the benefits of multiple arterial grafting in women have been contradictory. The investigators, whose new findings appear Dec. 23 in JAMA Cardiology, analyzed data from more than 63,000 patients who underwent coronary artery bypass surgery from 2005 to 2014 using the New York Cardiac Surgery Reporting System and New York’s Vital Statistics file. Access to these large databases allowed for a robust comparison of outcomes for multiple versus single arterial grafting among 48,155 men and 15,247 women.

“Previous evidence for women has been unclear as women typically represent only about 20 percent of patients who undergo coronary artery bypass procedures overall and less than 15 percent of clinical trial participants,” said lead investigator Dr. Mario Gaudino, the Stephen and Suzanne Weiss Professor in Cardiothoracic Surgery at Weill Cornell Medicine and a cardiovascular surgeon at NewYork-Presbyterian/Weill Cornell Medical Center. “We hope our findings encourage new clinical research so we can improve women’s outcomes.”

They observed that women in the study had worse health risk profiles before surgery compared to men. A higher proportion of women were over the age of 70 and had a higher incidence of disease factors such as cerebrovascular disease, chronic obstructive pulmonary disease, diabetes and previous cardiac surgery.

The investigators matched patients in pairs within each sex group to ensure that differences in outcomes would be explained primarily by whether they received multiple or single arterial grafts. The matching factors included the extent of coronary artery disease, the number of vessels repaired, heart attack within seven days before surgery, ejection fraction less than 50 percent and other health conditions, such as kidney failure or undergoing dialysis.

Dr. Gaudino and colleagues used a mortality risk score from the New York Cardiac Surgery Reporting System and evaluated differences in outcomes by sex for patients with a low-risk versus a high-risk score. Results showed that receiving multiple arterial grafts was associated with improved survival and a lower rate of having a major adverse cardiac event, such as a heart attack or requiring an unplanned repeat bypass procedure, among low-risk but not high-risk patients in both sexes.

Next, they performed an additional analysis using different low-risk cut-off points. They found that the cut-off where the benefit of multiple arterial grafts was lost was different between sexes (and higher in men).

Dr. Gaudino plans to design a prospective clinical trial to look for answers on why women do not seem to benefit from multiple coronary arterial grafting as much as men. He is currently the primary investigator of the ROMA Trial, a prospective study that began in 2018 evaluating outcomes and postoperative complications for 4,300 patients undergoing either multiple or single arterial grafting. He will base the new trial in women on the ROMA protocol.

“Biological and technical reasons may explain outcome differences in women. For example, their smaller coronary arteries and bypass conduits can make multiple arterial graft procedures more challenging, and they have higher risks of complications after surgery," Dr. Gaudino said. “But we won’t know for sure until we conduct randomized controlled trials focusing on women only.”