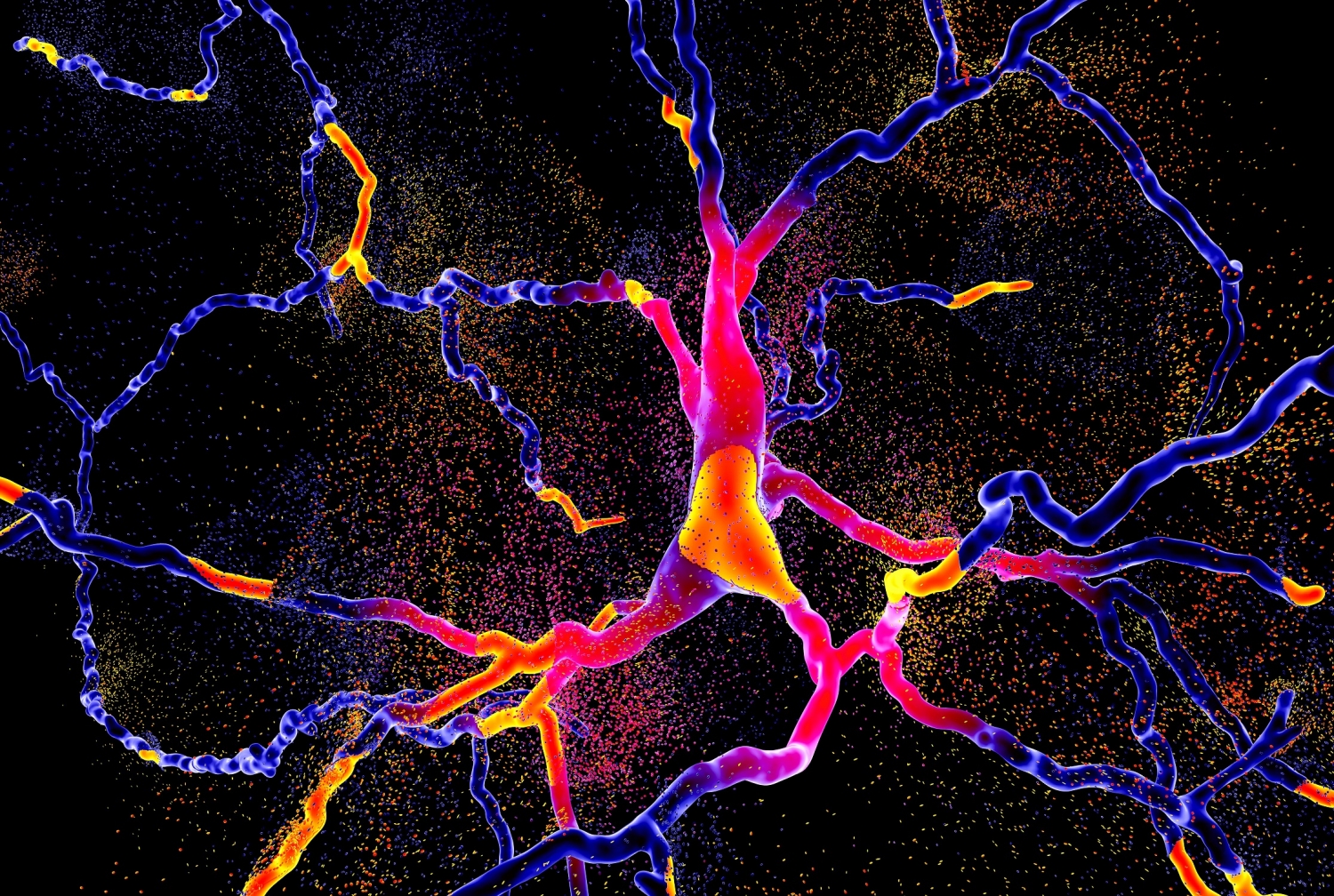 Five Weill Cornell Medicine investigators have received funding from the Chan Zuckerberg Initiative (CZI) for their research in inflammation and neurodegenerative disorders.

Dr. David Simon, an assistant professor of biochemistry, was selected to be part of CZI’s Neurodegeneration Challenge Network, a network of researchers applying new approaches to gain greater insight into the fundamental biology of neurodegenerative disorders.

Dr. Lo, with Weill Cornell Medicine colleagues Dr. Doron Betel, an assistant professor of computational biomedicine, and Dr. Jingli Cao, an assistant professor of cell and developmental biology, received a grant to investigate the relationship between heart attacks and inflammatory processes like fibrosis, which can have effects on other organs, such as the brain, kidney and lungs. They will seek to understand why some animals can fully repair their hearts after a heart attack while others, including humans, are left with permanent damage.

The investigators will compare the inflammatory responses of zebrafish, which can fully recover, to mice, which suffer congestive heart failure after a heart attack. Using a sequencing technique, they will track inflammatory changes at the single-cell level in the heart and other organs, such as the kidney and the pancreas, to identify cell types and interactions that promote tissue repair.

“This grant is special in that we’re able to investigate areas outside of the heart, which traditional funding mechanisms may not have supported,” Dr. Lo said. “We are very grateful to CZI and enthusiastic to launch this research project.”

Dr. Landau, collaborating on a project with Dr. Chiara Giannarelli, an assistant professor of medicine, cardiology and genetics at the Icahn School of Medicine at Mount Sinai, will study the role of somatic mutations in individual immune cells to understand how they change the function of these cells and cause an inflammatory reaction in blood vessels. This type of inflammation can lead to cardiovascular events like heart attacks. The investigators will use a technique developed by Dr. Landau and his team called Genotyping of Transcriptomes (GoT), which is able to capture detailed genetic information at a single cell resolution.

“The Chan Zuckerberg Initiative has been a strong force in embracing the vision of single cell genomics,” said Dr. Landau, who is also a member of the Sandra and Edward Meyer Cancer Center at Weill Cornell Medicine. “Now they are supporting these opportunities to use single cell technology to make a health impact, and we’re excited to be part of that.”

Dr. Simon, who will be part of the CZI’s Neurodegeneration Challenge Network, will focus his project on examining the death of nerve cells in neurodegenerative diseases like Alzheimer’s disease, Parkinson’s disease and amyotrophic lateral sclerosis (ALS). His research questions the currently accepted idea that it’s important to block such cell death to treat neurodegenerative diseases. “The purpose of this grant is to revisit this idea and to ask whether or not all cell death is necessarily negative,” Dr. Simon said.

He and his colleague Dr. Trent Watkins, an assistant professor of neurosurgery at Baylor College of Medicine, will investigate whether early death of cells observed in these diseased neurons serves initially as a protective mechanism, preventing neighboring cells from dying. Using cultured neurons and animal models, they will also test whether a therapeutic approach targeting these neurons could suppress disease progression.

“I’m thrilled that the Chan Zuckerberg Initiative would take a risk on a project like this,” Dr. Simon said. “We’re taking our wild idea and running with it, which would only be possible with their support.”

The Chan Zuckerberg Initiative was founded by Dr. Priscilla Chan and Mark Zuckerberg in 2015 to help address some of the world’s toughest challenges, with a focus on three core initiative areas: science, education, and justice and opportunity.