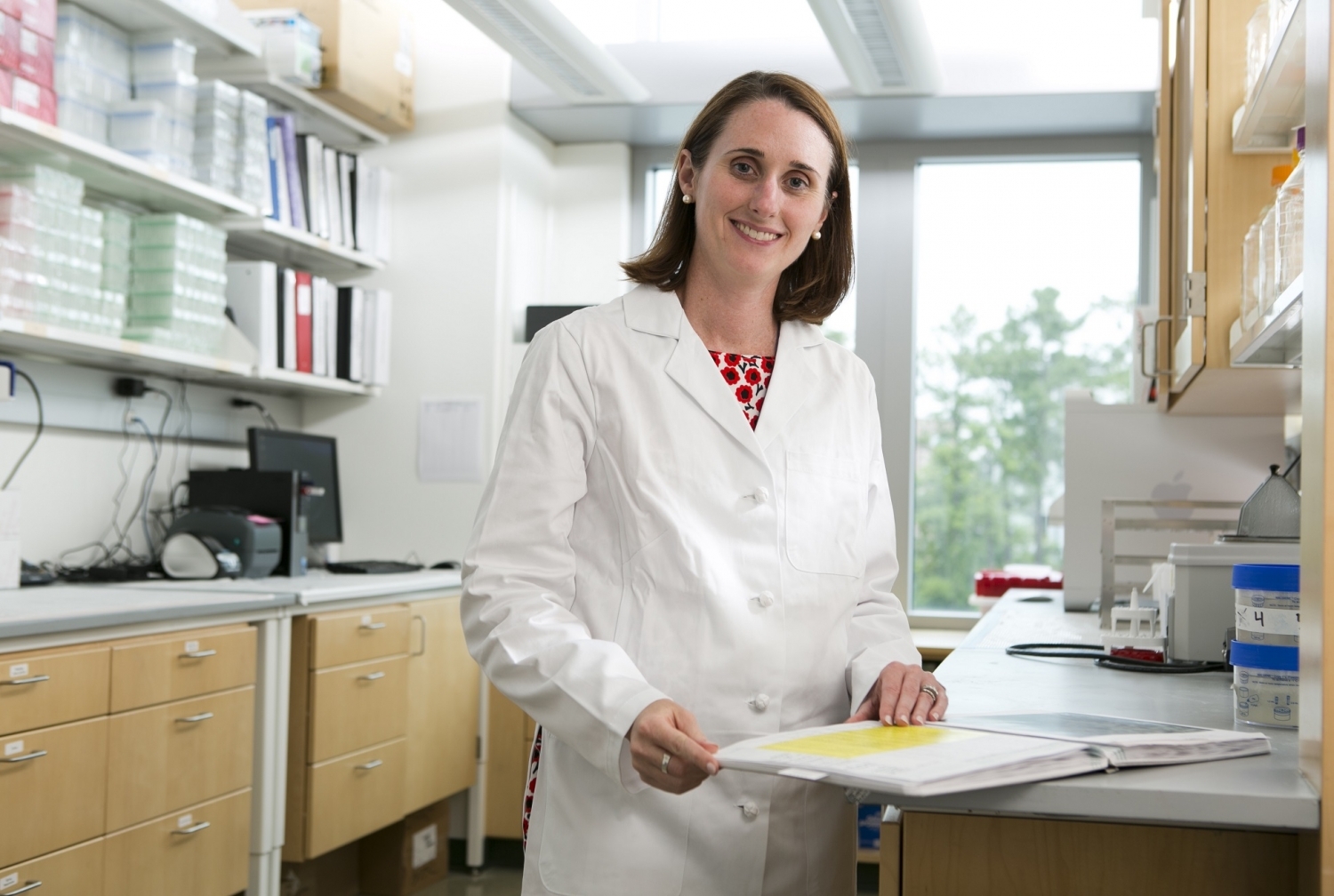 Dr. Permar was one of 489 scientists—including five from Cornell’s Ithaca campus—elected this year as fellows of the AAAS, the world’s largest multidisciplinary scientific society. The fellowship is a prestigious, lifetime honor that recognizes members for their outstanding scientific or social efforts to advance science or its applications. The AAAS will recognize their election with a virtual induction ceremony on Feb. 13.

Dr. Permar, who was recruited from Duke University, is being honored for her distinguished contributions to the prevention and treatment of neonatal viral infections, particularly the identification of protective immune responses that guide the development of vaccines against infectious diseases that pass from mothers to newborns.

“An AAAS fellowship is a milestone in many scientists’ careers,” Dr. Permar said. “I’m grateful that my mentors put my name forward for a fellowship at an early stage of my career and honored that AAAS has recognized my body of work in the field of pediatric infectious diseases.”

Dr. Permar’s work has focused on developing vaccines to prevent mother-to-child transmission of viruses such as SARS-CoV-2, HIV, Zika and cytomegalovirus (CMV), the most common congenital infection and a leading cause of birth defects affecting about in 150 newborns. She discovered a protein in breast milk that neutralizes HIV and developed a nonhuman primate model for CMV infection, which is now being used to test vaccine strategies. She has published nearly 150 studies in top scientific publications.

Dr. Permar recently received the 2020 Oswald Avery Award for Early Achievement from the Infectious Diseases Society of America and the Gale and Ira Drukier Prize in Children’s Health Research from Weill Cornell Medicine.

“I also look forward to mentoring and building the next generation of pediatric physician-researchers who will advance children’s health,” said Dr. Permar, who was also recruited as the Nancy C. Paduano Professor of Pediatrics at Weill Cornell Medicine. “The highest impact a scientist can have comes from training the next generation.”