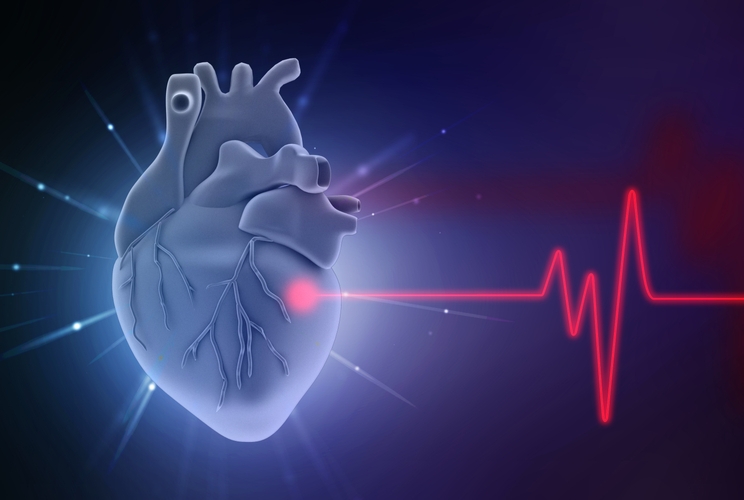 A long-standing debate among cardiologists comparing two common heart procedures is closer to being resolved, according to a review of 23 clinical trials led by researchers at Weill Cornell Medicine, NewYork-Presbyterian and the University of Toronto.

Clinical trials comparing bypass surgery to having a stent nonsurgically inserted to restore blood flow to the heart of individuals with narrowed arteries should count all types of patient deaths, according to the study, published Oct. 12 in JAMA Internal Medicine. Prior to the study, some argued that only heart-related deaths should be counted.

Lead author Dr. Mario Gaudino, the Stephen and Suzanne Weiss Professor in Cardiothoracic Surgery at Weill Cornell Medicine and a cardiovascular surgeon at NewYork-Presbyterian/Weill Cornell Medical Center said resolving this debate is essential to providing patients with the best heart care possible based on reliable evidence.

“Coronary artery disease is one the leading causes of death in the United States and in the Western world,” Dr. Gaudino said. “Large numbers of patients every year undergo coronary revascularization, and the choice between undergoing bypass surgery for a clogged artery or having a stent nonsurgically inserted to open up the artery is often based on results from clinical trials comparing the procedures.”

Some cardiologists believe that such trials should use only heart-related deaths or cardiac mortality to determine how well the procedure works and not count deaths unrelated to the patient’s heart condition, such as those from cancer or pneumonia, Dr. Gaudino said. But others argue that counting all patient deaths, known as all-cause mortality, is less vulnerable to bias or errors in classifying a patient’s cause of death. Dr. Gaudino and colleagues sought to resolve this debate by analyzing all the available evidence.

To do this, they conducted a meta-analysis of 23 clinical trials comparing the outcomes of more than 13,000 patients who underwent stent placement, which is also called percutaneous coronary artery intervention (PCI), to those who underwent coronary artery bypass grafting surgery (CABG). The analysis showed that CABG was associated with significantly fewer deaths from any cause, fewer heart-related deaths and fewer deaths from non-heart-related causes than PCI.

Apart from suggesting that CABG is superior to PCI, this result suggests there is a problem with the way non-cardiac deaths are determined, Dr. Gaudino said. He explained that because the patients assigned to PCI or CABG in each study are chosen to have similar characteristics, there shouldn’t be a difference in the rates of non-cardiac deaths between the two groups. There should only be a difference between overall deaths or heart-related deaths as a result of the effects of the two procedures.

“The difference in non-cardiac deaths means that some deaths that were coded as non-cardiac were likely heart-related deaths,” he said, adding that such errors could skew the results of studies.

Using all-cause mortality would be a more reliable way to compare the benefits of PCI and CABG because doing so eliminates the possibility of undercounting heart-related deaths that have been misclassified as not heart related. Dr. Gaudino emphasized the importance of establishing that study results that researchers rely on for meta-analyses like this one are as accurate as possible, noting that they are the foundation of evidence-based medicine and affect the quality of care patients receive.

“The decisions that we make every day in our clinical practice are based on trial results,” he explained. “It's important to be sure that the evidence we are using is solid.”