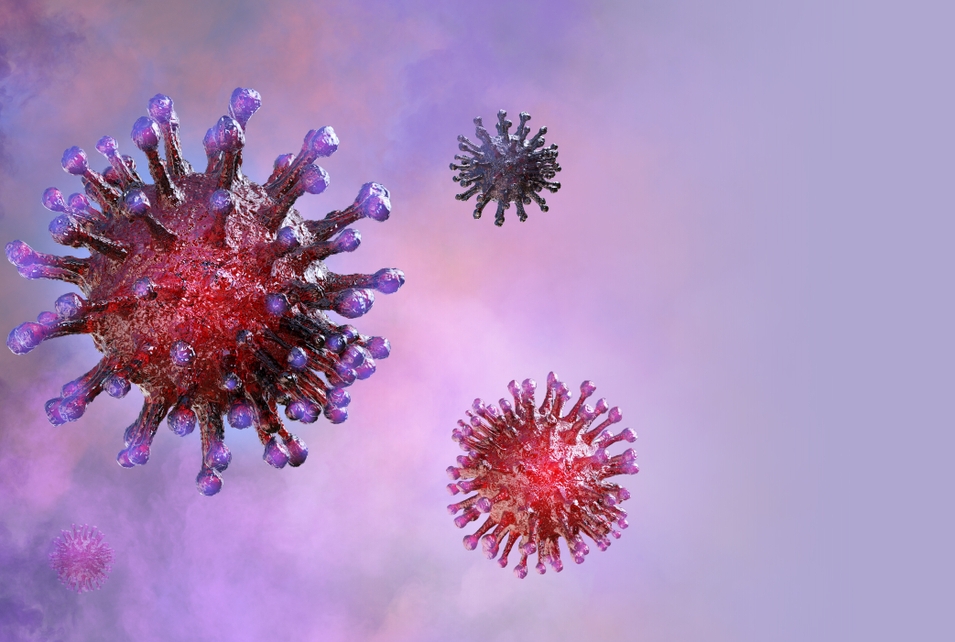 Weill Cornell Medicine and NewYork-Presbyterian investigators have built a machine-learning tool that can predict SARS-CoV-2 infection based on age, gender, race and 27 routine laboratory test results. The innovation holds potential for identifying high-risk patients infected by the virus within two hours, much sooner than waiting 24 hours or longer for standard RT-PCR test results from nasal/throat swabs. Faster identification could allow physicians to isolate and treat infected patients sooner, promoting their health while protecting the public as the COVID-19 pandemic continues.

In a paper published Aug. 21 in the journal Clinical Chemistry, the scientists describe how they built the model using demographic information and standard blood test results from 5,893 patients evaluated at NewYork-Presbyterian/Weill Cornell Medical Center from March 11 to April 29. The model generates a score indicating the probability of infection. It correctly predicted 79 percent of patients with confirmed positive or negative SARS-CoV-2 infection with the NewYork-Presbyterian/Weill Cornell Medical Center dataset and achieved a similar performance when tested with an independent dataset from NewYork-Presbyterian Lower Manhattan Hospital. The model also predicted initial SARS-CoV-2 positivity in 66 percent of patients whose RT-PCR test changed from negative to positive within two days. The model could be integrated into the electronic medical record system and “may also play an important role in areas where RT-PCR testing is not available due to financial or supply constraints,” the authors write.