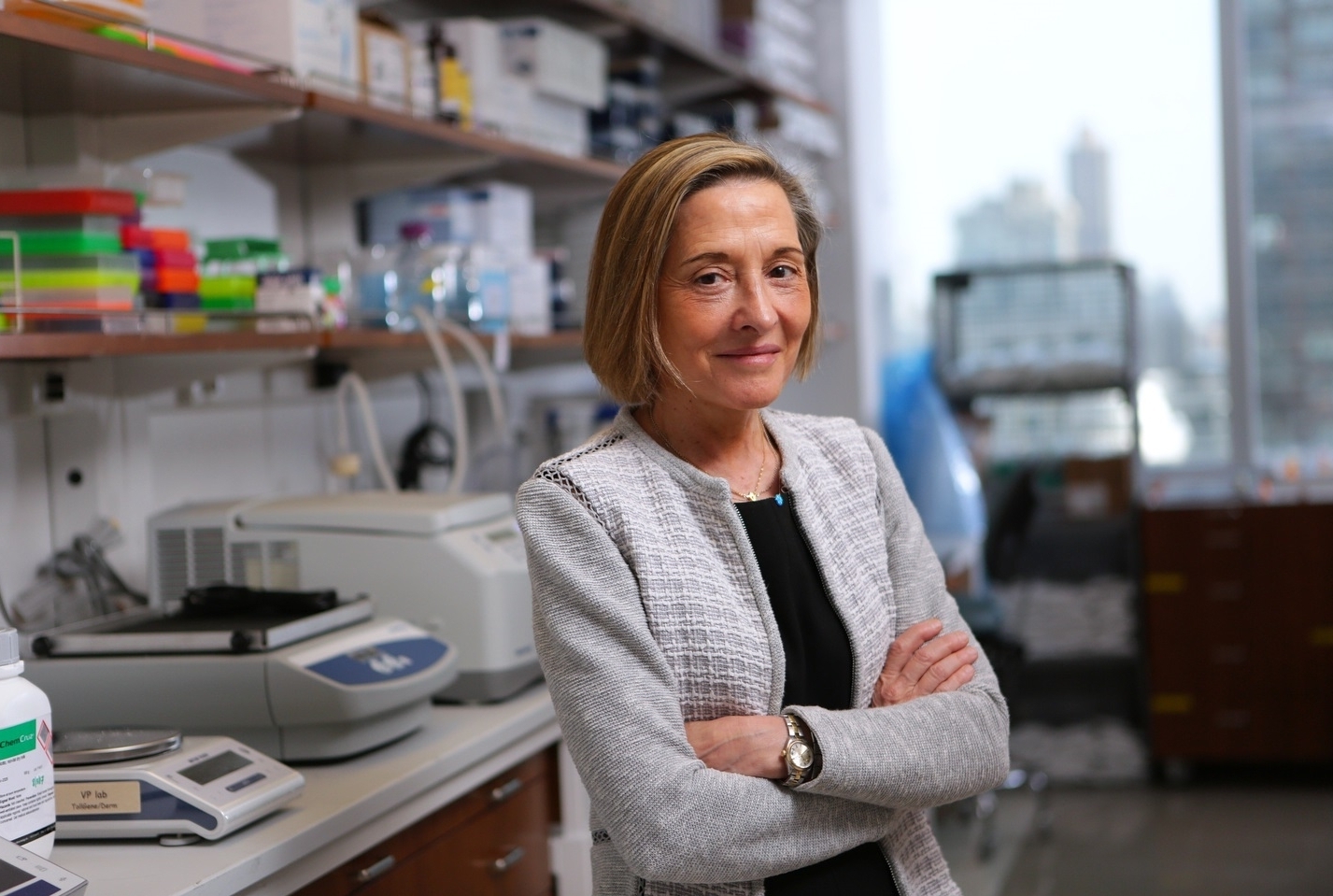 Abnormal immune activity in lupus, a chronic disease that can cause rashes, fatigue, joint pain, and kidney failure, seems to occur mostly in small subsets of immune cells in patients, potentially enabling better targeting for future treatments, according to a study from scientists at Weill Cornell Medicine and The Jackson Laboratory for Genomic Medicine.

In the study, published August 3 in Nature Immunology, the scientists used advanced genomics techniques to profile gene activity in more than 360,000 individual white blood cells sampled from children and adults with lupus and matched healthy controls.

The researchers found signatures, or patterns, of gene activity known to be associated with lupus in relatively small subsets of immune cells. Patients who had more cells with these lupus signatures tended to have worse disease.

The findings bring researchers a step closer to understanding the molecular causes of this complex disorder and point to the possibility of future treatments that work by targeting these lupus-signature cells.

“These results help explain why some of the drugs we use for lupus patients work or don’t work, and how we might be able to target treatments more effectively,” said senior author Dr. Virginia Pascual, the Ronay Menschel Professor of Pediatrics and the Drukier Director of the Gale and Ira Drukier Institute for Children's Health at Weill Cornell Medicine.

The study was part of a long-standing collaboration between Dr. Pascual’s laboratory and the laboratory of Dr. Jacques Banchereau at The Jackson Laboratory for Genomic Medicine, and funded by grants from the National Institutes of Health.

Lupus, whose more severe form is called systemic lupus erythematosus (SLE), is an autoimmune disease that is estimated to affect about 1.5 million people in the United States and about 5 million worldwide. It strikes girls or young women significantly more than boys and men, and people of color more often than whites. The disease can run in families or appear sporadically, with no family history. It features intermittent “flares” in which the immune system attacks the patient’s own healthy tissues and cells, including the patient’s DNA—as if the immune system were misidentifying the body’s own molecules as viral invaders.

Symptoms vary considerably from one patient to another but often include fever, fatigue, joint pain, a distinctive facial rash and kidney damage. Standard treatments, which aim at broad immune suppression with steroids or other drugs, can have significant side effects, and tend to fall well short of a cure.

For the study, the scientists employed a relatively new technique called single-cell RNA sequencing to map gene activity in individual cells sampled from lupus patients. In all, they sampled more than 360,000 cells from 33 children with SLE and 11 healthy children and 8 adults with SLE and 6 healthy adults—making this the largest lupus study of its kind to date.

Lupus typically features the inappropriate activity of an immune signaling protein called interferon alpha, as well as activity in the set of genes normally switched on by this protein. In the study, this interferon-gene activity signature distinguished the lupus cases from healthy controls. However, this abnormal gene activity was seen predominantly in clusters of cells from a small group of immune cell types, including antibody-producing B cells, natural killer cells and unique clusters of T lymphocytes.

Lupus sometimes is linked to inherited mutations in single genes. Although the patients in the study did not have these single-gene forms of lupus, the researchers found that these same “lupus genes” tended to be expressed in dendritic cells (DCs), a small group of immune cells that orchestrate immune responses.

Finally, the researchers determined that the patients with worse lupus symptoms tended to have higher frequencies of cells with the interferon-gene pattern or familial-lupus gene activity. To the scientists, that finding underscores the importance of these cell clusters as potential targets for lupus treatments, and also suggests that profiling single cells, like this study did, could someday be used as a better way of classifying patients’ disease severity and predict response to therapy.

Dr. Pascual and her colleagues plan to do further studies using single-cell RNA sequencing while following lupus patients over time.

“Seeing how gene activity patterns change in these patients through their symptom flares and remissions, and changes in medications, is the next step,” Dr. Pascual said.