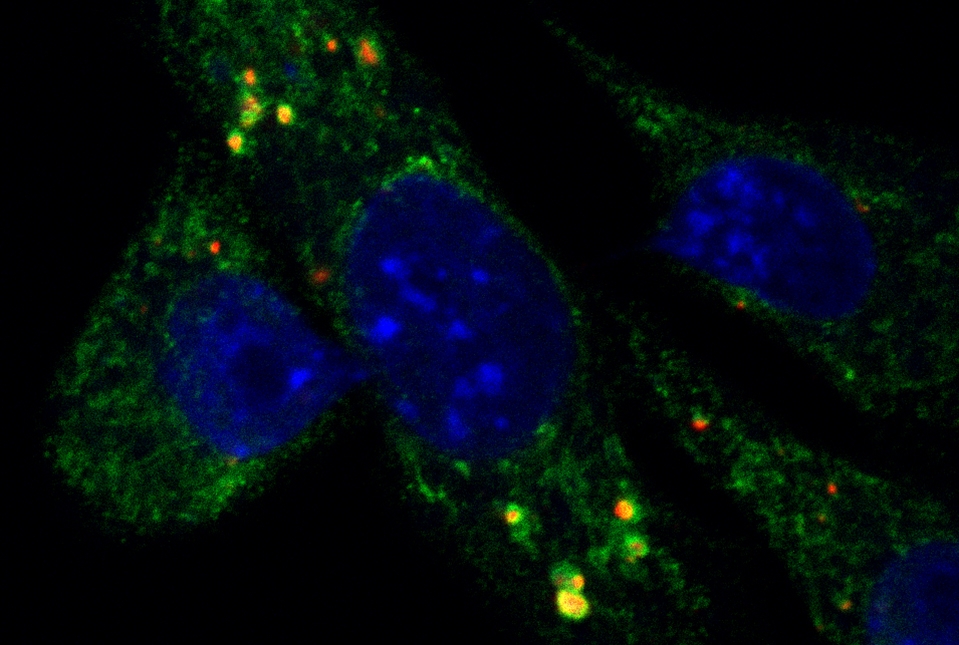 Localized radiation therapy against a tumor can trigger a beneficial immune response throughout the body by releasing DNA from mitochondria into the cytoplasm of tumor cells, according to new preclinical research by Weill Cornell Medicine and NewYork-Presbyterian investigators. The findings suggest a new strategy for boosting this response, which may significantly increase the effectiveness of radiation against certain cancers.

Radiation therapy is a cornerstone of modern cancer treatment, and it can be highly effective against certain tumor types. In addition to destroying tumors that are exposed directly to the radiation, the treatment can trigger an abscopal response, in which the damaged tumors prime the patient's immune system to recognize and destroy similar tumors elsewhere in the body. That boosts the effectiveness of the treatment dramatically, sometimes even leading to complete remission. Unfortunately, very few patients develop an abscopal response after radiation therapy, and researchers have struggled to figure out why. The new work helps explain why the response is rare, and points toward ways to address it.

The study, published August 3 in Nature Immunology, explored the effectiveness of radiation therapy when a cellular housekeeping process called autophagy is disrupted. Autophagy is the natural recycling system that cells use to dispose of unneeded or potentially toxic components and other waste.

Scientists had previously identified autophagy as a critical component of cancer cells' resistance to treatments. "Autophagy is a [protective] mechanism that all cells, not only cancer cells, exploit as a way to survive stress, and based on that model, many people have tried to inhibit autophagy so that the cancer cells responding to treatment would be more prone to die," said senior author Dr. Lorenzo Galluzzi, assistant professor of cell biology in radiation oncology at Weill Cornell Medicine. 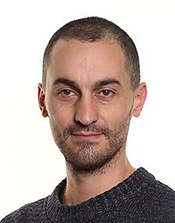 Previous research by Dr. Galluzzi and others suggested that autophagy is also critical for mediating the immune system's detection of cancer cells responding to chemotherapy, so inhibiting it could potentially reduce the chance of developing an abscopal response. To investigate that further, Dr. Galluzzi's team tried growing mouse breast cancer cells incapable of autophagy in mice with healthy immune systems, then treating them with radiation. "If you took away autophagy, originally I thought this would make the immune response worse, and actually we found out that their response was either equal or even better, compared to mice with tumors in which the cellular process was unimpaired.”

Having determined that autophagy was helping to protect the tumor cells from immune detection, the scientists set out to determine how. Radiation-damaged tumor cells often accumulate DNA fragments that can help set off an immunological alarm system. Previous work suggested that such DNA would come from the nucleus. However, in their experimental system, Dr. Galluzzi's team determined that this DNA was coming from the cells' mitochondria.

"Then of course we had to tie the two things together,” said Dr. Galluzzi, who is also a member of the Caryl and Israel Englander Institute for Precision Medicine and the Sandra and Edward Meyer Cancer Center at Weill Cornell Medicine. “We had the autophagy story and we had the mitochondrial DNA story, but they could still be unrelated to each other."

By generating tumor cells that were deficient in autophagy and also lacking mitochondrial DNA, the investigators showed that the two phenomena are indeed linked. Tumors derived from these cells don't send immunostimulatory signals after radiation treatment, because they don't accumulate mitochondrial DNA in the cytoplasm, which would normally trigger it.

Taken together, the results point to a model in which radiation favors the accumulation of mitochondrial DNA outside of mitochondria in tumor cells, but autophagy allows the cells to hide those fragments from the immune system, protecting the tumor and preventing the abscopal response.

While autophagy-blocking drugs could theoretically help override this system, Dr. Galluzzi pointed out that those developed to date haven't been very successful, in clinical trials testing them. Instead, Dr. Galluzzi suggests exploring the use of mitochondria-targeting drugs, some of which are already approved in the clinic for treating other conditions, to  exploit this novel mechanism and improve patients' responses to radiation therapy. Dr. Galluzzi and his team hope to pursue that approach with more preclinical studies and eventually translate it to clinical trials. 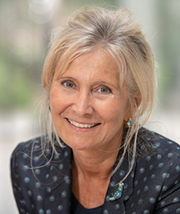 “Dr. Galluzzi’s work, converging his research on cell death and autophagy with radiotherapy effects on the immune system, is an area with great translational potential,” said co-author Dr. Silvia Formenti, chair of the Department of Radiation Oncology, the Sandra and Edward Meyer Professor of Cancer Research, associate director of the Meyer Cancer Center and radiation oncologist-in-chief at NewYork-Presbyterian/Weill Cornell Medical Center.