In Brief: Model Suggests COVID-19 Was 80 Times More Prevalent Than Reported in Spring 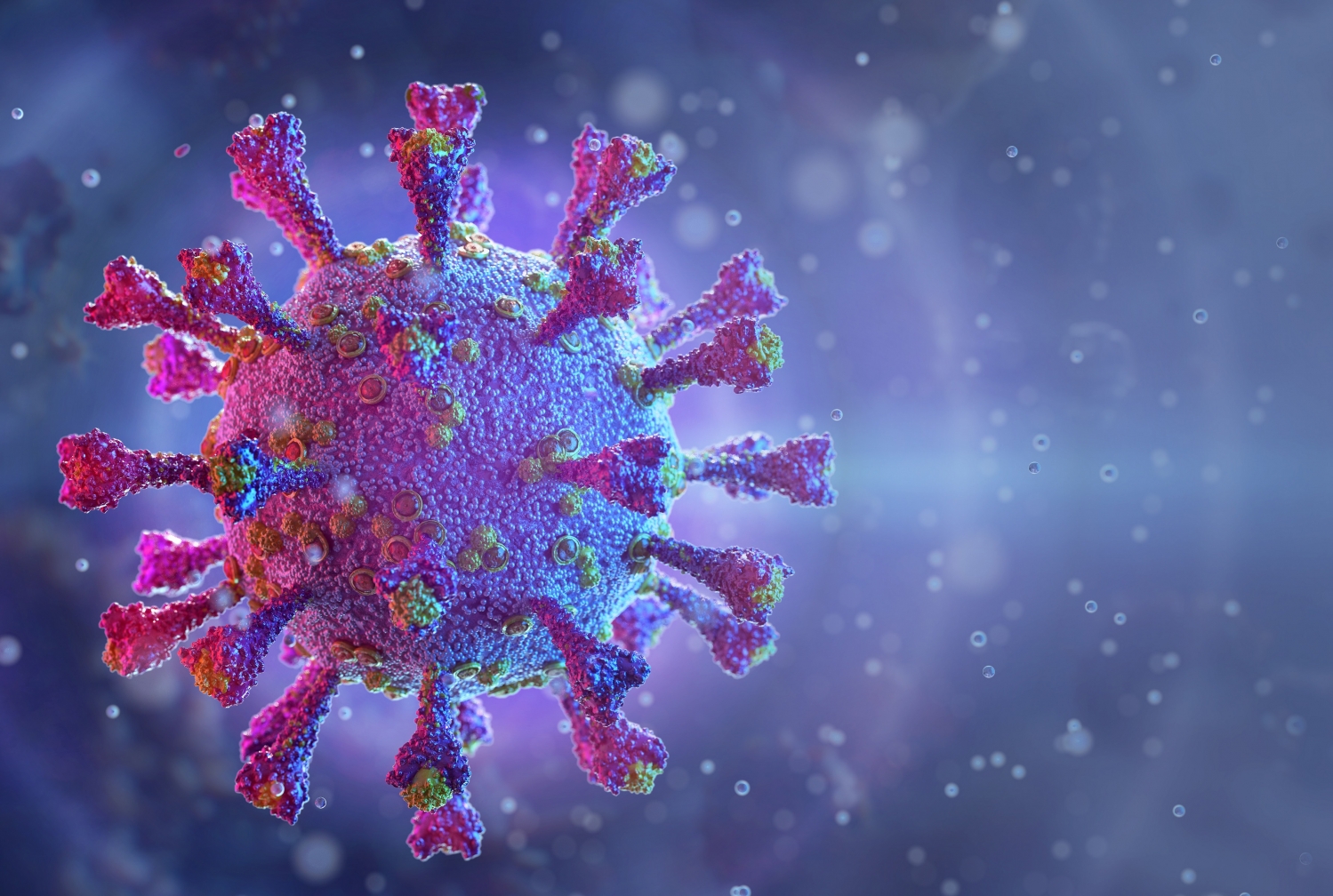 The prevalence of SARS-CoV-2 in the United States population this spring may have been 80 times greater than official reports, according to the estimates of a study published June 22 in Science Translational Medicine. The investigators used influenza-like illness (ILI) outpatient surveillance data from the U.S. Centers for Disease Control and Prevention and the New York City Department of Health and Mental Hygiene reported between March 8 to 28, when Northeastern states were seeing a surge in cases. They subtracted out cases that could be attributed to seasonal influenza to yield an estimate of 8.7 million COVID-19 cases, 80 times the 100,000 number officially reported at the time. The findings suggest SARS-CoV-2 spread rapidly in late February and March in certain parts of the United States, and that an undiagnosed population with milder clinical symptoms has been much larger than previously estimated, according to the investigators. The methods developed in their paper will enable public health officials and researchers to use syndromic surveillance data to make early, reliable estimates for rapidly spreading, novel pandemic diseases.