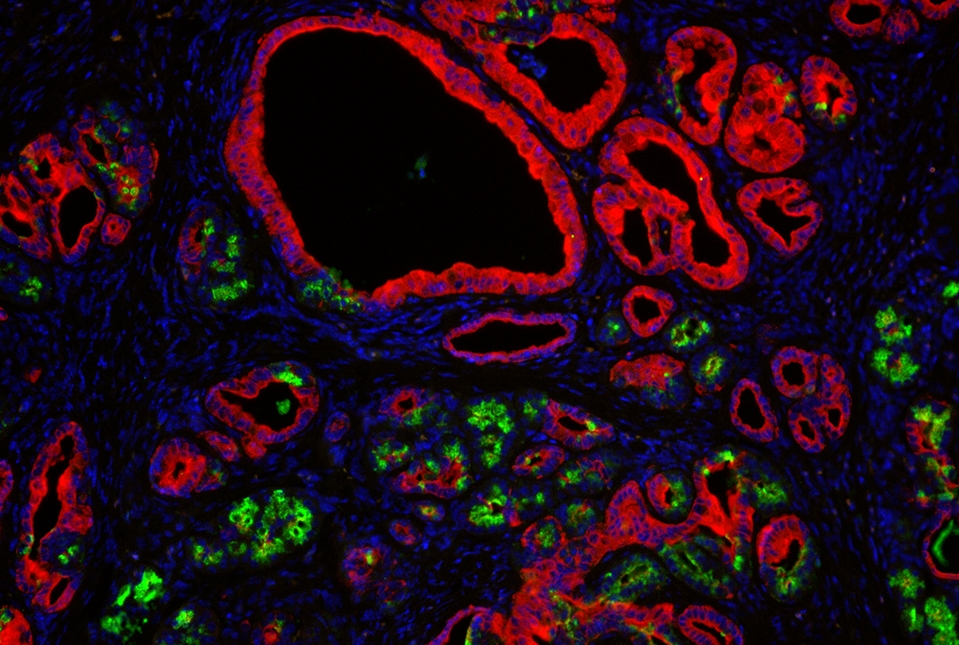 A new set of laboratory models designed to study variations in one of the most commonly mutated genes in cancer has revealed that each variation has a different effect on the colon and pancreas, according to investigators at Weill Cornell Medicine. The models also provide a new platform for screening potential therapies.

In a study published August 12 in Cancer Discovery, the investigators used gene editing to engineer specific mutations in the oncogene KRAS and induce them in mice and in “mini organs” developed in the laboratory. They found that subtle variations in the gene mutations could cause different types of pre-malignant growths.

“These models allow us to learn a lot more about the complexities of different types of mutations in cancers that we just didn't have the tools to study before,” said senior author Dr. Lukas Dow, assistant professor of biochemistry in medicine at Weill Cornell Medicine.

In recent years, large-scale projects such as the National Institute of Health’s Cancer Genome Atlas have identified numerous gene mutations that occur in tumors. One of the most frequently mutated gene in these surveys is KRAS, which encodes a protein that relays external signals to a cell's nucleus. Scientists had previously developed a mouse model for one well-known KRAS mutation called G12D. "That's seen in about a quarter to a third of KRAS mutant cancers, but if you dig a little deeper, you start to see some specificity in different tumor types with different mutations," said Dr. Dow, who is also a member of the Sandra and Edward Meyer Cancer Center at Weill Cornell Medicine and an advisory board member for Mirimus, Inc. 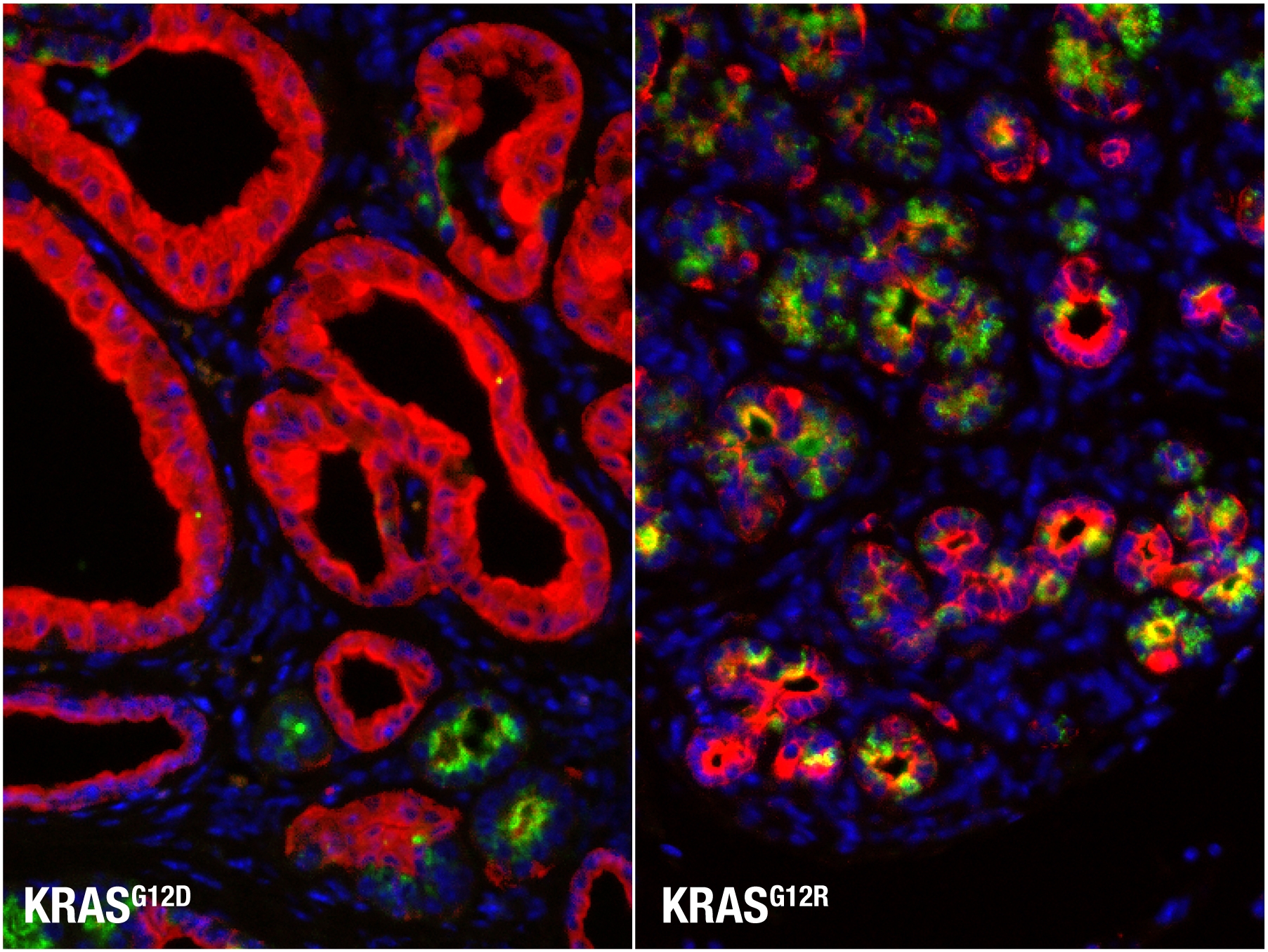 To address this variation, he and his colleagues wanted to create mice carrying some of the other commonly seen KRAS mutations. First though, they had to improve the efficiency of a gene editing system called CRISPR and adapt it to their needs. "My lab did some optimization on high fidelity CRISPR nucleases so we could get more precise with our editing," said Dr. Dow. That allowed them to change a single site in the mouse KRAS gene without affecting any other genes.

The team then engineered mouse strains that could be induced to develop KRAS mutations only in the cells of specific tissues. They focused on mutations other than G12D that are commonly seen in lung, pancreatic and colon cancers. When they induced these mutations, the mice developed early cancer-like transformations in the affected tissues, but a closer look revealed that the resulting growths were not identical. "Probably what's most surprising about what we described in the paper is that, with the induction of slightly different mutations in the same gene, in exactly the same position, we get very different outcomes for the individual cells," said Dr. Dow.

The investigators also used the edited mouse genomes to develop organoids, three-dimensional cultures of cells that can be grown into mini organs and studied in petri dishes. These cultures allow scientists to probe developing tumors more thoroughly, in an environment that mimics the living animal. The combination of cultured organoids and genetically edited mice provides a powerful platform for studying the biology of different KRAS mutations during tumor development. "There's a lot of utility in these models and the way you can mix and match them however you need to," said Dr. Dow.

The new mouse strains and organoid cultures are available for other researchers to begin using immediately. In addition to scientists doing research on tumor development, pharmaceutical companies can use the new models to investigate the effects of their KRAS-targeting drugs.

His team has already begun testing the responses of their organoid systems to existing chemotherapy drugs. That work has pointed toward new ways to combine certain drugs that might help increase their effectiveness.

“Now the hard work really begins—to try and define what underlies these different cellular responses to different KRAS mutations, and ultimately the implications for that on the treatment of human cancers," said Dr. Dow.