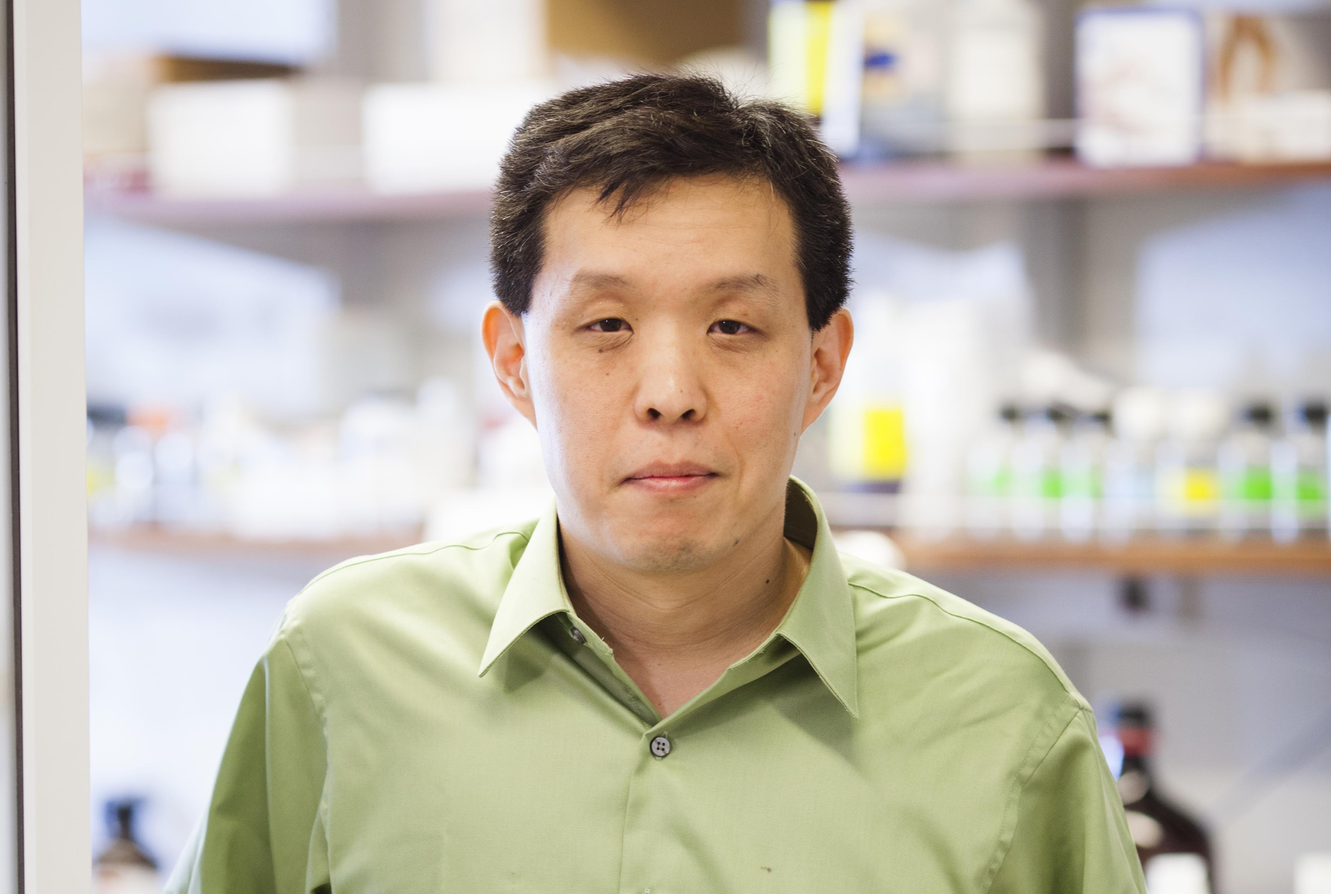 A team of scientists from Weill Cornell Medicine and Texas A&M University has identified a tuberculosis (TB) protein that future drugs might be able to target, with minimal side-effects compared to current treatments—potentially a critical discovery given the global public health crisis of drug-resistant TB.

TB is now the leading cause of death from infectious disease globally, infecting about 10 million people every year, and killing about 1.5 million. Most current treatments for TB are over 50 years old, have significant side-effects, must be taken for six months or longer, and are losing efficacy due to increasing rates of drug resistance.

The investigators, whose findings were published April 23 in Nature Communications, used a combination of sophisticated laboratory methods to study a mysterious TB gene called rv3722c. Prior research has suggested that knocking out this gene significantly impairs TB growth in a lab dish, but why TB is so reliant on it has been unclear.

The scientists discovered that the gene encodes a protein with a crucial role in TB’s metabolism and growth. Just as importantly, they found that this TB protein appears to be quite different from any human-protein counterpart—hinting that a future drug might be able to target it without causing significant side-effects in patients.

Dr. Rhee and his laboratory collaborated on the study with the laboratory of Dr. James Sacchettini of Texas A&M University, as part of a wider National Institutes of Health-funded project to discover the functions of TB genes.

TB is a type of bacterium called a mycobacterium that grows slowly, usually in the lungs, and can infect the very immune cells that attack it. In these and other ways, TB can evade host immune defenses and evolve resistance to drug treatments. TB strains that are resistant to multiple first-line drugs are a major global public health threat, making the development of new and better TB treatments a high priority.

To a large degree, the lack of good treatments reflects fundamental deficiencies in our understanding of TB bacterium, Dr. Rhee said.

“Our standard tools for studying microbes such as TB are better at uncovering things that are similar among organisms than they are at finding what make them unique—and it’s the latter that we really need to know, in order to develop better anti-microbial treatments,” he said.

The scientists used advanced methods to identify the rv3722c gene product as a protein enzyme called an aspartate aminotransferase, which TB uses to make the amino-acid aspartate—a building block for its proteins and a factor in other biological processes that contribute to TB growth and survival. Depleting the aspartate aminotransferase enzyme drastically reduced TB growth—not just in the lab dish but also in mice—and in immune cells called macrophages, where TB bacteria are apt to hide when they infect humans.

Biochemical experiments on the enzyme, and studies of its detailed atomic structure, revealed that it belongs to an unusual family of aspartate aminotransferases that are highly distinct from those found in humans and even in most other bacterial species. That suggests that a drug to inhibit this newly described TB enzyme should have minimal “off-target” activity not only against human enzymes but also beneficial bacterial enzymes that colonize the human gut; that in turn could mean fewer side effects than current treatments.

The researchers are now embarking on a search for a compound that can potently and selectively inhibit the newly discovered enzyme—or any other molecule in the crucial TB metabolic pathway where the enzyme works. Such a compound could become the basis for a powerful new TB drug.