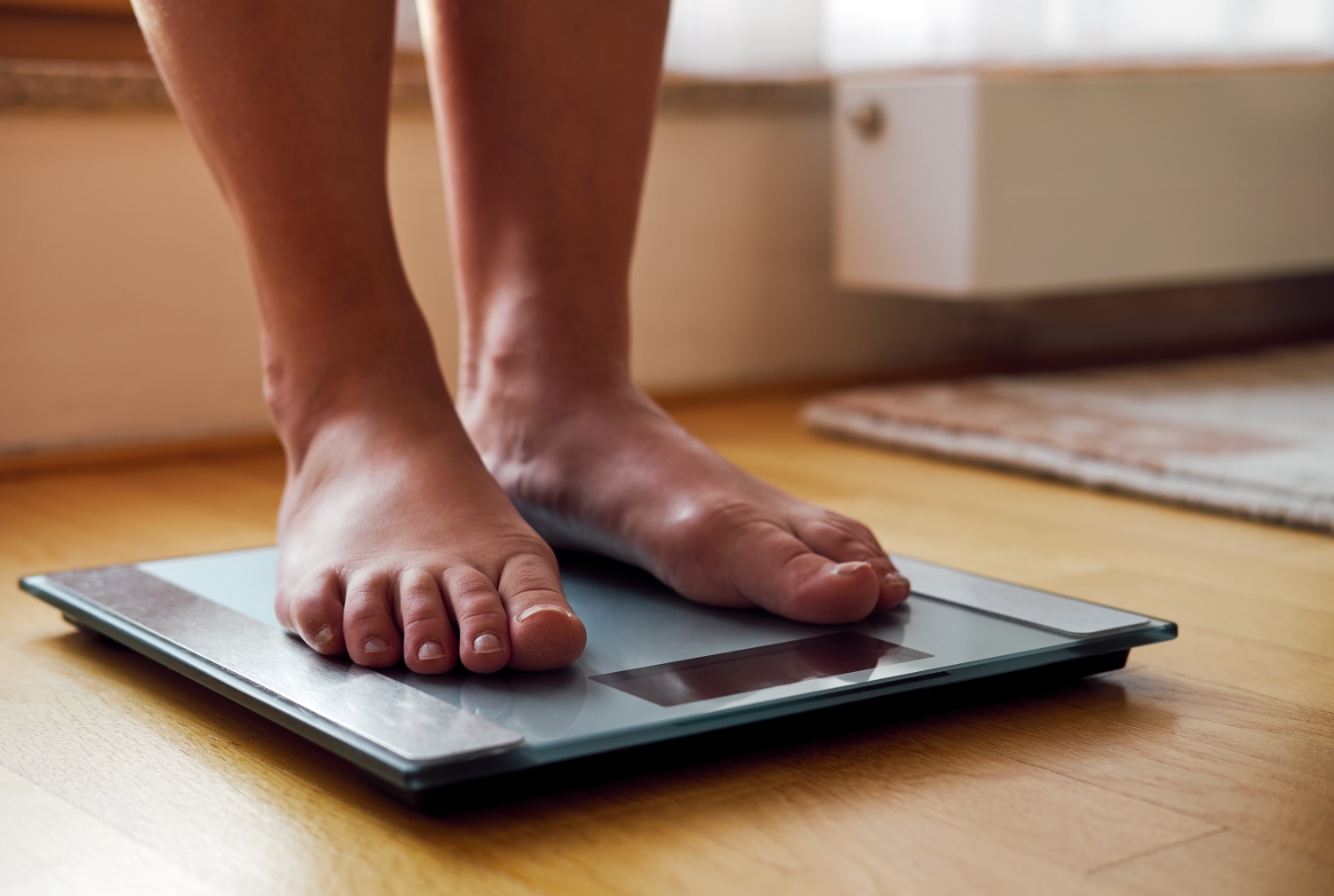 An intensive, one-year, lifestyle-modification treatment for type 2 diabetes patients, featuring a low-calorie diet and physical exercise, resulted in a large average weight loss, and remission of diabetes for most patients, in a clinical trial led by researchers at Weill Cornell Medicine-Qatar.

In the study, whose results appear in the June issue of Lancet Diabetes and Endocrinology, the average one-year weight loss for patients receiving the lifestyle intervention was about 26 pounds. Patients in a comparison group, who received standard, medication-centered diabetes care, lost only 9 pounds on average. About 61 percent of the patients receiving the lifestyle intervention no longer had diabetes after the one-year trial, compared to just 12 percent of the standard care group.

“I think it’s a real game-changer for the management of type 2 diabetes,” said study principal investigator Dr. Shahrad Taheri, professor of medicine at Weill Cornell Medicine-Qatar, and professor of medicine and of epidemiology and health services research at Weill Cornell Medicine in New York. “It shows that if you lose weight early enough in the disease process, you can actually reverse the disease, and thus avoid all the other health issues and quality of life reductions that come with it.”

Current standard care for diabetes emphasizes drugs to control blood sugar, cholesterol, and blood pressure—medications that most patients will take indefinitely. The assumption underlying this medication-centered approach is that the insulin-secreting cells in the pancreas that fail to work properly in diabetes are usually irretrievably damaged by the time of diagnosis. Dr. Taheri and other researchers in the field have proposed that more emphasis should be placed on weight loss, especially for younger patients who have only recently developed diabetes. Their hypothesis is that the abdominal fat accumulation that harms insulin-producing cells may be reversible through weight loss – much more easily than doctors have assumed.

“This trial shows that weight loss can work and can be sustainable—and the kicker is that there was a 61 percent remission of diabetes, which is huge,” said study co-author Dr. Mary Charlson, chief of clinical epidemiology and evaluative services research and the William T. Foley Distinguished Professor of Medicine at Weill Cornell Medicine.

The trial, known as the DIADEM-1 trial, was conducted in a primary care center and a community care center in Doha, Qatar. Diabetes prevalence in Qatar is estimated to be more than 17 percent and the rate of obesity is more than 40 percent. 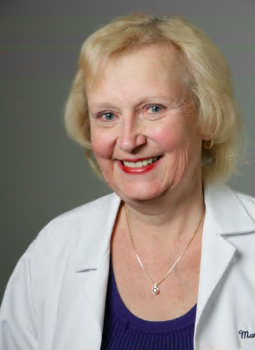 Dr. Taheri set up the trial with his colleagues in 2017. They enrolled 158 patients—three-quarters of them men—whose average age was 42 and average weight was 223 pounds. All had had a diagnosis of type 2 diabetes for fewer than three years, and all were of Middle Eastern or North African ancestry and lived in Qatar.

The patients were randomized to receive either standard care, which emphasizes medications, or an intensive lifestyle intervention (ILI). The latter began with a 12-week, dietitian-supervised, low-calorie Cambridge Weight Plan diet, of the type that forces participants to burn fat stores for energy and thus lose weight rapidly. In a subsequent 12-week phase, participants gradually replaced the diet program foods with a more usual but healthy and calorie-restricted diet, which participants were coached to follow for the remainder of the one-year study period. Trainers encouraged ILI group participants to walk at least 10,000 steps per day and spend at least 150 minutes per week getting physical exercise.

ILI group participants stopped taking their diabetes medications at the start of the study, and throughout the study, based on clinical evaluations, doctors adjusted doses for, or discontinued, any cholesterol- or blood-pressure-lowering drugs these patients were taking.

At 12 months, participants in this group had lost an average of 26 pounds, 61 percent were no longer considered diabetic, and 33 percent had completely normal blood-sugar levels—all these measures being far better than those seen in the control group. On average, ILI participants were down to just two medications each, compared to about five each for control group participants.

A recent clinical trial in the United Kingdom known as the DIRECT trial had a similar design and achieved a large average weight loss and 46 percent diabetes remission rate after 12 months. Dr. Taheri notes that DIADEM-1’s results may have been better because its participants were about a decade younger on average and had had diabetes for less time.

He and his colleagues are continuing to track the study participants’ weight loss and diabetes status, and are planning new studies of similar interventions in different populations and with different diet plans. The nature of the intensive lifestyle intervention in the DIADEM-1, DIRECT and other trials, involving consistent support by multiple providers specializing in nutrition and exercise, may help explain why participants were able to sustain their weight loss when people dieting on their own can rebound and sometimes regain more weight than they lost.

“We’re hoping that studies such as these can bring about a big change in the clinical approach to type 2 diabetes across the world—so that we will combine early screening with lifestyle interventions essentially to get rid of this condition straightaway, instead of putting people on multiple medications for life,” Dr. Taheri said.