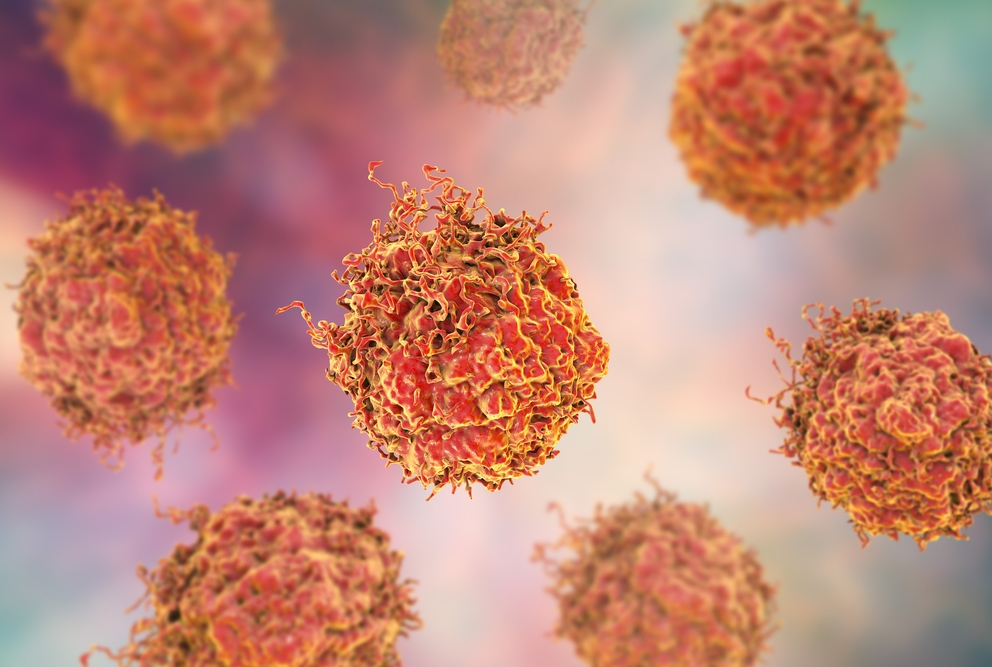 A drug that blocks a male hormone receptor prolonged life by nearly a year compared with the placebo in men with nonmetastatic, castration-resistant prostate cancer, according to the final analysis of the results of an international, multi-center Phase 3 clinical trial led by Weill Cornell Medicine and NewYork-Presbyterian investigators. Both groups of men were additionally treated with a therapy that reduces the production of the male hormones, called androgens, that stimulate the growth of prostate cancer cells. 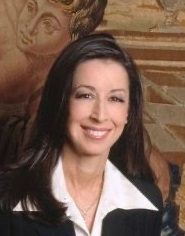 The results of the double-blind, randomized controlled trial testing enzalutamide—called the PROSPER trial—were published on May 29 in the New England Journal of Medicine and presented during the American Society of Clinical Oncology’s annual meeting. PROSPER included patients from more than 300 sites in 32 countries and ran from 2013 to 2017. A total of 1,401 patients were enrolled, with 933 assigned to the group taking the androgen-receptor blocker enzalutamide and 468 assigned to placebo. All patients continued to receive androgen-deprivation therapy. The final analysis showed that enzalutamide had delayed the cancer’s spread and postponed chemotherapy.

“In this study we had an overall survival difference of 11 months, which is a 27 percent reduction in the risk of death by giving this drug early in patients with nonmetastatic castration-resistant prostate cancer,” said senior author Dr. Cora N. Sternberg, clinical director of the Caryl and Israel Englander Institute for Precision Medicine and a professor of medicine in the Division of Hematology and Medical Oncology at Weill Cornell Medicine.

In 2018, the PROSPER trial showed a significantly lower risk of death or cancer spread to bone or other tissue as detected by X-ray images, than with androgen-deprivation therapy alone. On that basis, the U.S. Food and Drug Administration approved enzalutamide to treat this type of cancer and the placebo patients were given the option to receive enzalutamide. Of the 114 patients still in the placebo group, 87 chose to begin taking enzalutamide.

Enzalutamide is an oral pill and patients received four enzalutamide pills every day in one dose. The most common side effects were fatigue and falls, sometimes leading to broken bones. This is consistent with previously reported side effects for enzalutamide.

“These results are extremely important,” said Dr. Sternberg, who is also a member of the Sandra and Edward Meyer Cancer Center at Weill Cornell Medicine and an oncologist at NewYork-Presbyterian/Weill Cornell Medical Center. “This is a safe drug to give and, without too much toxicity, patients may live longer. The trial results show it also prolongs the time to metastases and the time to chemotherapy.”