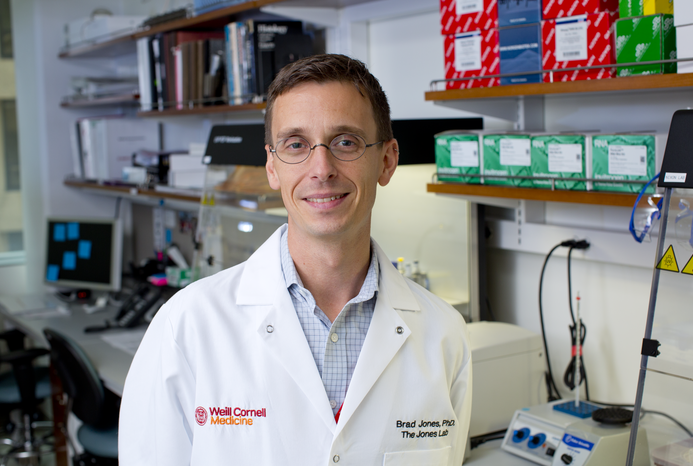 Scientists have known for years that HIV, the virus that causes AIDS, is difficult to cure because it hides from the body’s immune system. Research now reveals that the virus conceals itself in lymphocytes, or white blood cells, that are intrinsically hard to kill because they are resistant to killer T cells, according to a new study by Weill Cornell Medicine investigators.

“The resistance of these cells might be one aspect of HIV that we’ve missed in our efforts to cure infection,” said Dr. Brad Jones, an associate professor of immunology in medicine in the Division of Infectious Diseases at Weill Cornell Medicine and senior author of the paper published April 13 in the Journal of Clinical Investigation.

About 1.1 million people in the United States currently have HIV, and 38,000 new infections occur each year, according to the U.S. Department of Health and Human Services. While antiretroviral medications can suppress the virus for life, making HIV a manageable chronic condition, “what remains to be done is to actually cure infection,” Dr. Jones said.

Antiretrovirals can be expensive and increase the risk of heart disease and some cancers. But if a patient stops taking these medications, the virus comes back within weeks. This is because HIV hides from the body’s immune system in a group of immune cells called CD4 lymphocytes, also known as the HIV reservoir. While HIV is latent in the reservoir, meaning it doesn’t replicate, it can wake up, causing viral load to increase and making a cure elusive.

In their new research, Dr. Jones and his colleagues have discovered that the virus not only hides. It also endures in reservoir cells because they have developed resistance to being eliminated by killer T cells, which are produced by the body’s immune system and target and destroy cells infected by HIV and other viruses.

The researchers found that one of the reasons reservoir cells can’t be destroyed by killer T cells is that they overexpress the gene BCL-2, resulting in the elevated production of the BCL-2 protein. This protein is responsible for helping the cells survive because it can interfere with cell death. “These reservoir cells couldn’t be killed because they had a survival mechanism inside,” said first author Dr. Yanqin Ren, a postdoctoral associate at Weill Cornell Medicine. 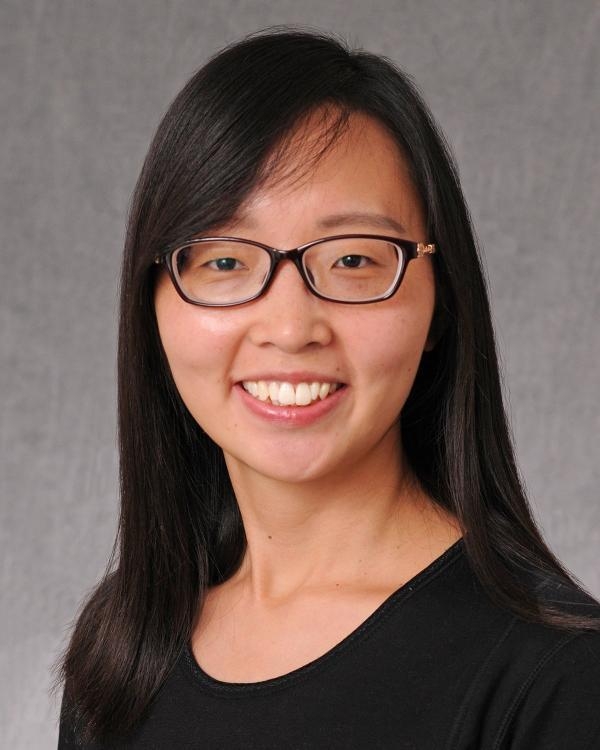 However, when researchers treated HIV reservoirs with experimental latency-reversing agents that may reactivate HIV, making it visible to the body’s immune system, HIV-specific T cell treatments to prevent the replication of the virus, and a BCL-2 inhibitor to block the BCL-2 protein, they observed a reduction in reservoir cells.

A U.S. Food and Drug Administration-approved BCL-2 inhibitor is already available for chronic lymphocytic leukemia, but whether or not the drug has a safety profile that would allow it to be tested in a clinical trial of HIV patients remains to be seen, Dr. Jones said.

Dr. Jones would like to further explore other active components of the HIV reservoir to see if more treatment targets exist. These components could be targeted and reduced even without latency reversal, which still remains a challenge, he said. Researchers are still working to find a latency reversal agent effective enough for FDA-approval.

In a second paper, published Feb. 12 in the Journal of Virology, Dr. Jones and his colleagues uncovered potential reasons why one such class of drugs, called histone deacetylase (HDAC) inhibitors, have not been successful in clinical trials.

The ultimate goal of latency reversal in such trials is to cause reservoir cells to produce HIV antigens, which are foreign substances to which the immune system mounts a response. The team reported that, while HDAC inhibitors stimulated one important step in the production of antigens, this did not proceed to completion and thus did not trigger immune cells.

“From the virologic and immunologic perspective, there are many limitations to these drugs in successfully inducing robust latency reversal,” said first author Dr. Talia Mota, a postdoctoral research fellow at Weill Cornell Medicine. Understanding the basic science of these inhibitors will help researchers determine what role, if any, they may play in future HIV research.