Gut microbes influence blood glucose levels by acting directly on the liver, not by regulating the energy expenditure of specialized fat tissues, which use glucose as fuel to create heat, according to a study in mice by Weill Cornell Medicine and NewYork-Presbyterian investigators.

The findings, published Feb. 20 in Cell Metabolism, suggest modifying gut microbes may provide a new approach to managing blood glucose levels in people with diabetes and metabolic disorders. The new evidence also clarifies the scientific debate about the connection between communities of bacteria living in the intestinal tract, called the gut microbiome, and energy expenditure.

Results from previous studies have been mixed. Some high-profile papers have concluded that gut microbes affect glucose levels by increasing energy expenditure; others said they decreased it. “But those studies did not measure energy expenditure comprehensively,” said senior author Dr. David Cohen, chief of the Division of Gastroenterology and Hepatology at Weill Cornell Medicine and NewYork-Presbyterian/Weill Cornell Medical Center. “We measured energy expenditure in mice across a range of different environmental and dietary conditions and found no connection with gut microbes. Then we found a less complicated, more direct relationship between gut microbes and glucose levels through the liver.” 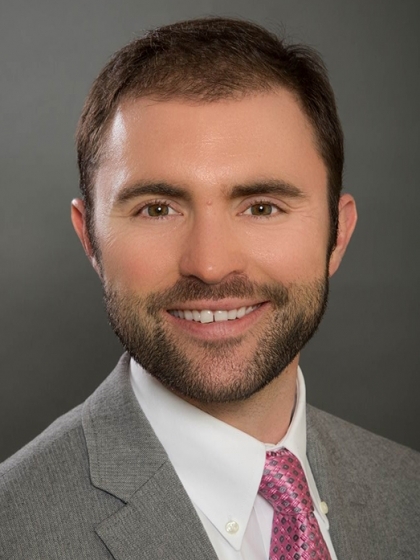 Changes in the gut microbiome are associated with metabolic disorders such as obesity, insulin resistance and diabetes, conditions that involve an impaired ability to maintain proper glucose levels in the blood. Blood glucose is a source of energy for all tissues in the body. Its levels are controlled by a complex interplay of hormones in response to different conditions, such as food intake and exercise. For example, when blood glucose dips too low, the liver releases a stored form of glucose called glycogen and it can also use amino acids to produce glucose if necessary. 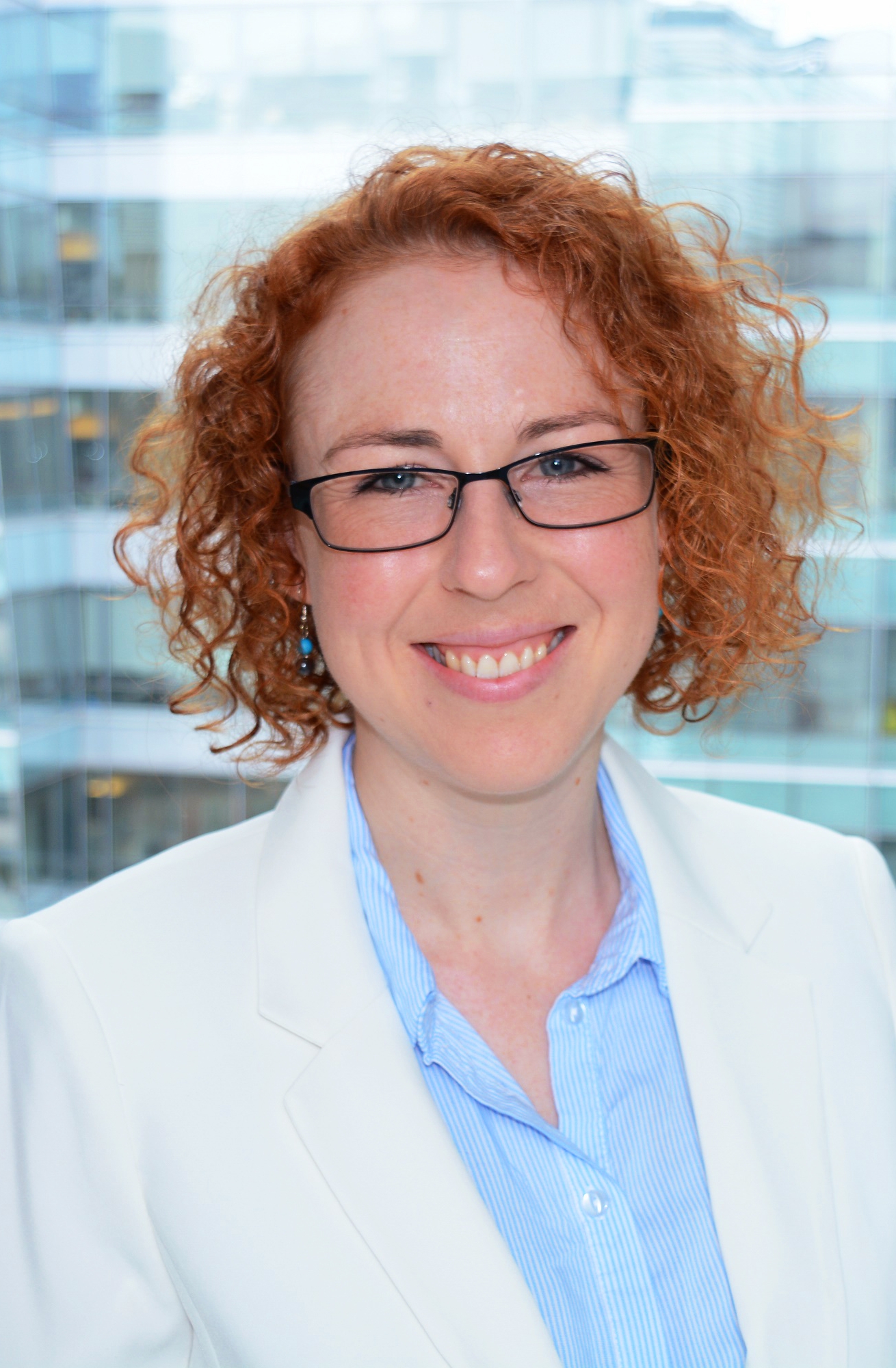 For their study, the investigators performed a series of experiments using mice whose gut bacteria had been depleted, as well as mice bred to have no microbes in their bodies and normal mice. They exposed the mice to a range of temperature and feeding conditions such as exposure to cold and eating a high-fat diet, which caused them to expend different levels of energy.

“There were no significant differences in energy expenditure between the different mouse groups in any of these conditions,” said co-lead author Dr. Tibor Krisko, an assistant professor of medicine at Weill Cornell Medicine and a gastroenterologist at NewYork-Presbyterian/Weill Cornell Medical Center. “However, both fed and fasting mice with depleted gut microbiomes consistently showed lower blood glucose levels, suggesting a direct pathway between gut microbes and glucose levels that had nothing to do with energy expenditure.”

Next, the researchers, including co-lead author Dr. Hayley Nicholls Krisko, an assistant professor of metabolism research in medicine at Weill Cornell Medicine, examined the pathways that affect sugar metabolism in the livers of mice with depleted microbiomes compared to normal mice, and found distinct differences. They then looked in the portal vein, which carries blood from the gastrointestinal tract to the liver, and found that that there is likely at least one molecule produced by gut microbes that controls how the liver sends glucose into the blood.

“These results are exciting and provide clarity on where we should look next,” said Dr. Cohen, who is also the Vincent Astor Distinguished Professor of Medicine. “Our priority now is to identify the bacteria involved and figure out the mechanism by which they affect the liver. If we can, we may be able to find a new way to modify blood glucose levels by altering the microbiome directly, instead of, or as a complementary approach to, drugs for treating metabolic disorders.”

The study was supported by several grants, including from the National Institutes of Health (R37DK48873, R01DK56626 and R01DK103046), the Pinnacle Research Award from the American Association for the Study of Liver Diseases Foundation and Fund for the Future, a program of the Weill Department of Medicine at Weill Cornell Medicine that supports the development of physician-scientists and groundbreaking research.