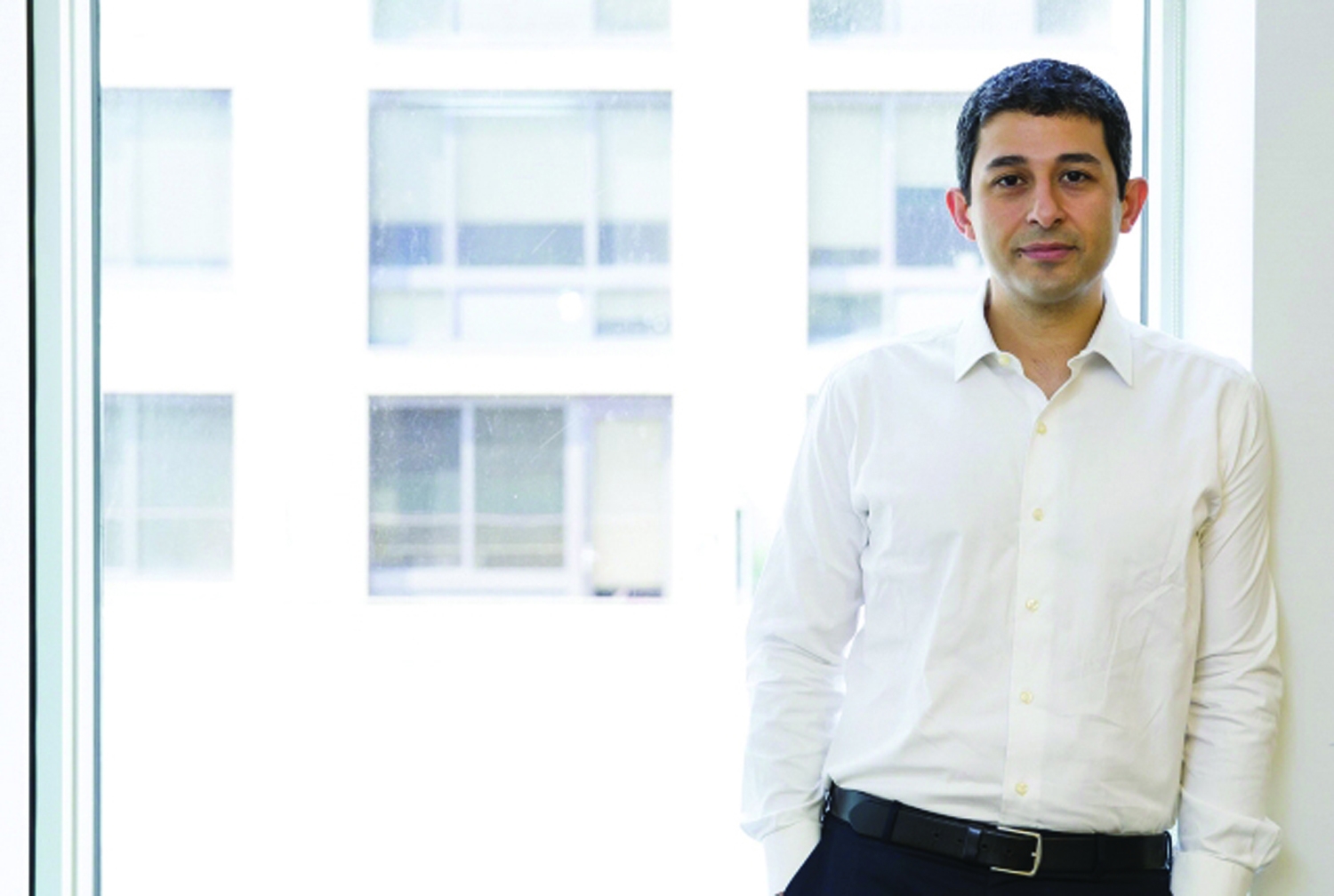 The short-term risk of a second stroke following an initial minor stroke is roughly 60 percent higher for black patients compared with white patients, according to a study led by Weill Cornell Medicine and NewYork-Presbyterian researchers.

In the study, published Feb. 24 in JAMA Neurology, the researchers re-analyzed the results of a stroke prevention trial conducted at 269 sites worldwide, including NewYork-Presbyterian/Weill Cornell Medical Center, that enrolled nearly 5,000 patients. The type of stroke studied was the most common, “ischemic” type that results from blockage of blood flow in a cerebral artery. After limiting the analysis to patients in the United States, researchers found that black patients in the trial, compared with white patients, were about 60 percent more likely to suffer a new ischemic stroke within 90 days of suffering an initial minor ischemic stroke.

“We were really surprised at the degree of excess risk among the African American patients,” said study lead author Dr. Hooman Kamel, chief of the Division of Neurocritical Care and an associate professor of neurology in the Department of Neurology, and an associate professor of neuroscience in the Feil Family Brain and Mind Research Institute at Weill Cornell Medicine. “It’s a good reminder to clinicians that we should be doing everything we can to make sure that patients have equal access to best practices for stroke prevention.”

Every year in the United States, strokes afflict about 800,000 people, killing about 140,000 of them. African Americans are disproportionately likely to suffer an initial stroke; one study found that they are four times more likely than white Americans to have a stroke between the ages of 45 and 54.

The biological mechanisms and other determinants that underlie this discrepancy are still largely unknown, but in principle, understanding them would improve researchers’ overall understanding of strokes and could lead to more effective treatments and preventive measures.

Dr. Kamel and his colleagues have a long-standing interest in this question of racial differences in stroke risk, and in the new study they addressed it by looking at early stroke recurrence after an initial stroke. “We thought it would be interesting to evaluate people who’ve already had a stroke and are under the care of stroke specialists, so they presumably are already getting intensive monitoring and treatment to reduce their stroke risk,” said Dr. Kamel, who is also director of the Clinical and Translational Neuroscience Unit in the Feil Family Brain and Mind Research Institute and the Department of Neurology at Weill Cornell Medicine, and a neurologist at NewYork-Presbyterian/Weill Cornell Medical Center.

Prior studies of stroke recurrence among different racial groups have been mixed in their results, the investigators say, leaving open the question of whether African Americans have a greater risk in this context.

To help resolve this issue, Dr. Kamel and his team examined a clinical trial that was large in scale, had gathered a relatively rich set of clinical data for each patient, and had focused on the important period immediately after an initial stroke. The trial, known as the Platelet Oriented Inhibition in New Transient Ischemic Attack and Minor Ischemic Stroke (POINT) trial, was conducted during 2010-17 in 4,881 patients at multiple hospitals in the United States and nine other countries. Patients in the trial were enrolled just after they experienced an initial, minor ischemic stroke. They were then assigned to take aspirin or aspirin plus the blood-thinner clopidogrel to help prevent new strokes.

The new analysis included the 4,044 U.S. patients in the POINT trial whose records contained sufficient race and ethnicity data. Dr. Kamel and his colleagues examined how many of these patients suffered new strokes within 90 days of their first strokes, and found that about 8 percent of the 918 African American patients suffered new strokes within this early, high risk period, compared with about 5 percent of the white patients—indicating a 1.6 times higher risk for the former.

The researchers also determined that differences in known risk factors, such as higher blood pressure, or lower adherence to assigned medications, did not explain this apparent 60 percent excess risk among African American trial participants.

“This finding reinforces the need to continue to look for biological mechanisms that might help explain the higher risk in this population,” Dr. Kamel said.

Dr. Hooman Kamel has served as an adjudication committee member for a trial of empagliflozin for Boehringer-Ingelheim, and as an advisory board member for Roivant Sciences on the topic of Factor XI inhibition.