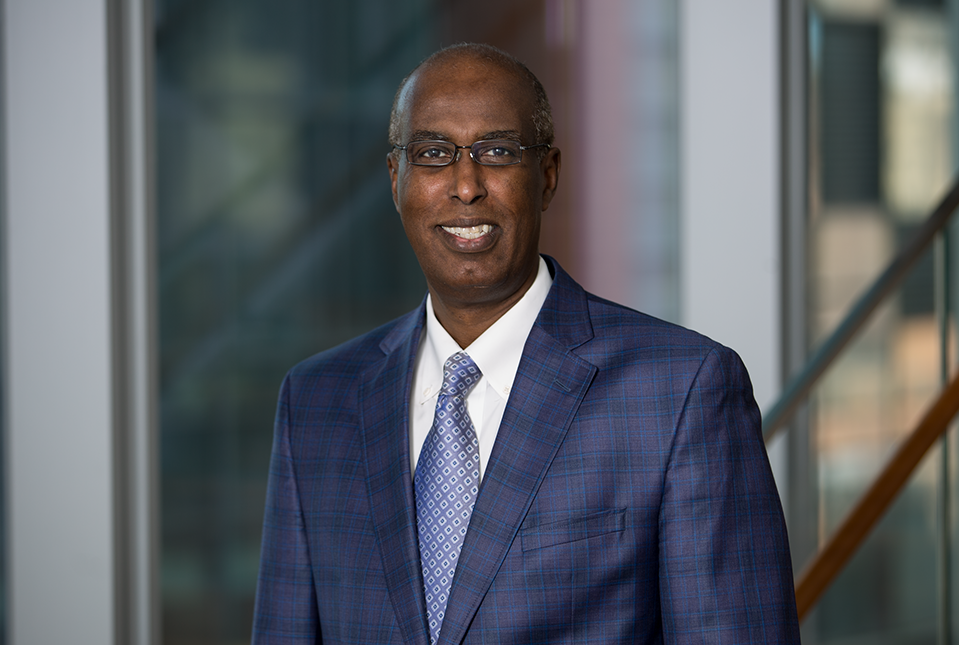 African American patients who underwent knee-replacement surgery were several times more likely than white patients of similar age to be discharged to inpatient facilities for post-operative care and rehabilitation rather than home, according to a large study from a team led by Weill Cornell Medicine investigators.

The study, published Oct. 30 in JAMA Network Open, is one of the largest to date on demographic variables and knee replacement surgery outcomes, having made use of a database covering 107,768 patients who underwent elective total knee replacement surgeries in Pennsylvania hospitals during 2012-2015. The study, which was funded by the National Institutes of Health (NIH), reflects an ongoing effort by the NIH to better understand socioeconomic factors that influence health outcomes, especially for common medical procedures. Doctors in the United States perform about 700,000 total knee replacement surgeries every year, typically for elderly patients with joint damage due to advanced arthritis.

The findings are concerning because discharge to an inpatient facility involves greater healthcare costs and implies that the patient has lingering problems that can’t be managed with home-based care. Indeed, prior research has linked discharge to a skilled nursing or inpatient rehab facility with an increased risk of readmission to an acute-care hospital—considered a bad outcome. The new study essentially found the same connection: Discharge to an inpatient facility as opposed to home care was associated with a greater likelihood of hospital readmission within 90 days.

The apparent link between being African American and being more likely to be discharged to inpatient care held up even when the researchers adjusted for differences among patients in their overall health prior to surgery.

“Minority patients on average come from disenfranchised communities, and it may be that the clinical team is worried about continuity of care and follow up, so they hold on to these patients by sending them to another institution,” said senior author Dr. Said Ibrahim, chief of the Division of Healthcare Delivery Science and Innovation and a professor of healthcare policy and research at Weill Cornell Medicine. “But the key message of this study is that there are disparities in where patients go after this common surgery—so we now need to determine whether we can do better by sending more patients home and making sure they get the care they need there.”

The study was a collaboration involving physicians and researchers from several institutions, including the University of Alabama at Birmingham, the Perelman School of Medicine at the University of Pennsylvania, and Hospital for Special Surgery in New York.