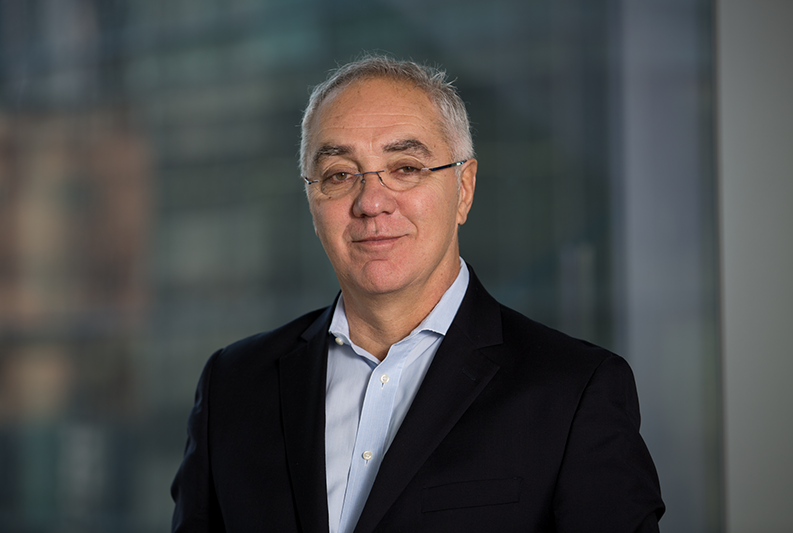 A high-fat diet increases prostate cancer tumor progression in mice by mimicking the effects of a cancer-promoting gene and may contribute to more aggressive cancer in humans, according to a study from Weill Cornell Medicine and Dana-Farber Cancer Institute investigators.

In this study published Sept. 25 in Nature Communications, the investigative team determined that overactivity of the MYC gene boosts the survival and growth of prostate cancer cells by inducing the expression of other cancer-promoting genes. In addition, the investigators show that eating a diet high in saturated fat promotes metabolic changes in mice that enhance the cancer-inducing program driven by the MYC gene. This can be mitigated by switching the mice to a low-fat diet. They also show that human patients with prostate cancer who eat high-fat diets fare worse than those with low-fat diets.

In the study, which was conducted while Dr. Loda was chair of the Department of Oncologic Pathology at the Dana-Farber Cancer Institute, both typical mice and prostate-cancer prone mice that overexpress the MYC gene were fed either a high-fat diet or normal diet. The high-fat diet led to obesity and mild diabetes in both types of mice, but it also contributed to larger, more aggressive tumors in the mice with overactive MYC. The high-fat diet accomplished this by causing epigenetic changes that increased the expression of the same cancer growth promoting genes that get a boost from overactive MYC. Specifically, both over expression of MYC and high-fat diets stop the addition of methyl groups to DNA that normally serve to reduce the expression of cancer growth promoting genes.

To see if similar changes occur in humans, Dr. Loda and his collaborators, including co-senior author Dr. Myles Brown, the Emil Frei III Professor of Medicine at Harvard Medical School and Director of the Center for Functional Cancer Epigenetics at Dana-Farber Cancer Institute, and first authors Drs. David Labbé and Giorgia Zadra, formerly a postdoctoral associate and instructor in pathology, respectively, at Dana-Farber Cancer Institute and Harvard Medical School, evaluated data and samples from 319 patients with prostate cancer in the Health Professionals Follow-up Study and the Physicians Health Study. Both were very large studies that collected nutrition questionnaires from thousands of participating clinicians for years. Patients with high-fat diets, whether or not they were obese, had greater expression of MYC-driven cancer genes and were more likely to die of their cancer than patients on low-fat diets. Dr. Loda noted that most of these patients would not have had overexpression of MYC because previous studies have shown that primary prostate cancers have a diverse array of genetic backgrounds, with extra copies of MYC accounting for only 8% of the alterations found in these cancers. This suggests that a high-fat diet alone was enough to promote tumor progression.

“The clinical implication is that if you change the patient’s diet, you might reduce the aggressiveness of the tumor,” he said. In fact, he and his collaborators showed that switching the mice fed a high-fat diet to a low-fat diet did have beneficial effects on their cancer.

He and his colleagues continue to study the role of both diet and cellular fat production play in prostate cancer. In the meantime, he said the finding suggest diets lower in saturated fats may be beneficial.

“Eating less saturated fat is a good thing,” he said. “If a person has prostate cancer or is at high risk of developing it, they may not want to fuel it with a high fat diet.”