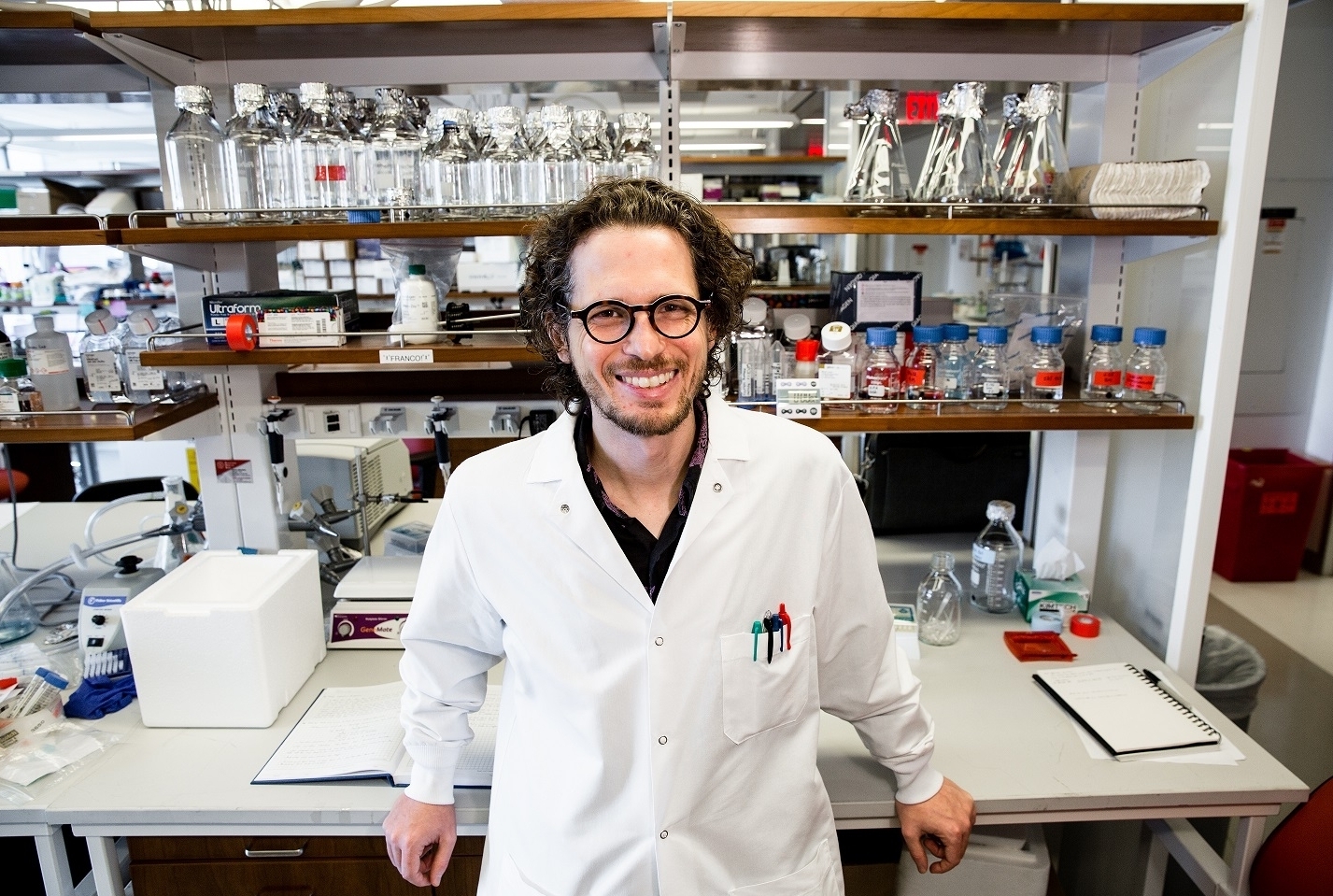 A set of powerful laboratory and computational techniques developed by scientists at Weill Cornell Medicine, the New York Genome Center (NYGC) and the Broad Institute will enable investigators to map the capacity of tumors to develop resistance to drugs and drug combinations. The techniques will allow researchers in principle to anticipate resistance mechanisms and suggest optimal drug doses and combinations across cancer types.

The study, published Oct. 23 in Cell Systems, also suggests that detailed mapping of this kind may be necessary to determine the best oncology drug combinations, as it reveals that cancers can develop resistance to drug combinations in ways that cannot easily be predicted from their responses to individual drugs.

“An advantage of this approach is that it complements resistance data that comes from patients with relapsed disease,” said study senior author Dr. Dan Landau, an assistant professor of medicine and a member of the Sandra and Edward Meyer Cancer Center at Weill Cornell Medicine, a core member of the NYGC, and an oncologist at NewYork-Presbyterian/Weill Cornell Medical Center. “This information can take many years to emerge as hundreds of cancer patients are treated with novel treatments and experience relapse; with our approach we can map out the likely resistance pathways in advance with systematic interrogation of the entire genome in the lab.”

For patients and oncologists, cancer’s ability to mutate and develop resistance to treatment is a central problem that poses a major obstacle to curative therapy. Combining two or more treatments that work in different ways is one promising approach, but for most cancers it is impractical to test in clinical trials the many combinations that are now possible.

Dr. Landau and his colleagues developed their new technique to reveal likely resistance pathways and optimal drug regimens in advance, with relatively inexpensive and comprehensive laboratory testing. That could allow subsequent tests, including clinical tests, to focus on more promising treatment combinations.

The scientists demonstrated their approach using lung cancer cells whose malignant growth is driven by the over-activity of a growth-factor receptor called EGFR. They applied a method called a genome-wide overexpression screen that adds excess amounts of more than 10,000 other genes, allowing them to determine if the over-activity of any of these genes—simulating the effect of a resistance-conferring mutation—increases the growth rate of the cancer cells.

In this way, they identified likely resistance genes whose over-activity provides a crucial boost to the cancer cells while they are exposed to different drugs. The investigators were able to do this “genotype fitness mapping” with two EGFR inhibitor drugs (erlotinib, osimertinib) and a different drug that functions as a MEK inhibitor (binimetinib), as well as with different combinations and doses of these drugs.

The results indicated that resistance can arise to these drugs and combinations from dozens of different genes involving multiple pathways. Some allow a cancer cell effectively to restore the drug-blocked signaling. Others work by boosting other signaling pathways. A few cause the cell to undergo a radical change of identity, becoming more like a stem cell.

One of the most striking and important findings was that resistance to a combination of two drugs can arise more or less out of the blue—that is, from genes that confer no resistance to either drug alone. The results suggest that the effects of two drugs in combination may be impossible to predict completely from their effects when used singly.

“Some genotypes that were resistant to one drug on its own actually grew faster when that drug was combined with another,” said Patrick Bolan, a Weill Cornell Medical College student working in Dr. Landau’s lab, who was a first author of the study. “It shows that cancer is more stubborn and complex than we’ve tended to assume.”

The researchers did, however, develop a framework for using genotype fitness mapping to identify promising drug doses and combinations. They concluded that for many EGFR-driven lung cancers, combining an EGFR inhibitor and an MEK inhibitor is seemingly optimal, though single-drug therapy with an MEK inhibitor might be better if certain other mutations are also present—and for many patients alternating combination therapy with MEK-inhibitor monotherapy might work best.