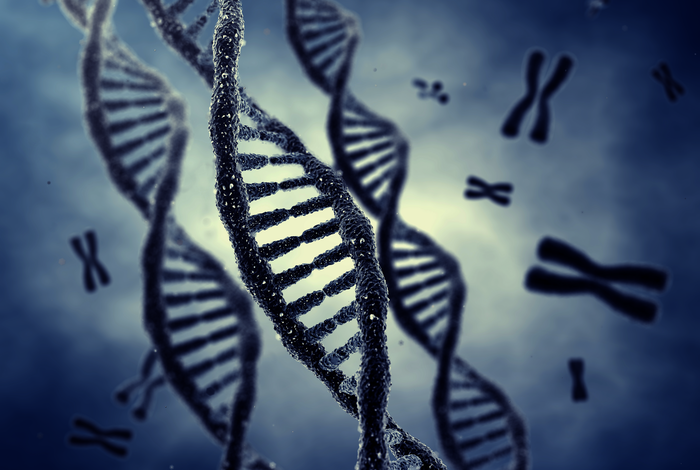 There’s a rare hereditary disorder of the connective tissue that causes abnormal twists and turns in the blood vessels. This condition, known as arterial tortuosity syndrome (ATS), can lead to serious aortic complications—including narrowing (stenosis), bulging (aneurysms) and tearing (dissection) of the wall—and can be fatal in early childhood, although individuals with milder forms of the disease can live into adulthood. ATS is an autosomal recessive disease, meaning that those who suffer from it have received a faulty gene from each parent. And like many such conditions, the mutation that causes it is more common in one particular population—in this case, the people of Qatar, the Middle Eastern nation that’s home to a branch of Weill Cornell Medicine. “ATS is mapped to a mutation that is observed in one large Qatari family,” explains Dr. Juan Rodriguez-Flores, an assistant professor of research in genetic medicine at Weill Cornell Medicine in New York. “Distant relatives intermarry, and so the disease occurs more often than expected.”

The higher incidence of ATS in Qatar illustrates an issue with genetic screening tests, which have become an important tool for diagnosis and a popular option for couples who worry about passing on hereditary diseases to their children. Given that the human genome has three billion base pairs, including four million that vary, it would be prohibitively expensive and time-consuming to test every individual for every possible mutation. Basic genetic screening tests therefore look for only the most common disease-causing mutations—but these have been identified primarily through studying Western populations, which means diseases that are more common outside the United States and Europe are easily missed. That’s where a long-standing project to study the Qatari genome comes in. Over the past 10 years, Dr. Ronald Crystal, the Bruce Webster Professor of Internal Medicine and chairman of genetic medicine (who is based in New York) has been working with colleagues in Doha to investigate details of Qatari DNA. That work recently led to the creation of a customized microarray—a chip that can indicate the presence or absence of certain mutations in a DNA sample—to screen Qataris for hereditary conditions more likely to affect them. “It’s Qatari-specific,” Dr. Crystal says, “but it has implications for everyone.”

Around the world, Dr. Crystal explains, different mutations occur in different groups of people at different rates. Qataris, a small and historically isolated population, offer the perfect example of this phenomenon. “The conventional ways that we screen for hereditary disorders in the United States or Europe are not relevant to the Qataris, because that would miss a lot of their mutations,” Dr. Crystal says, noting that the same could be said for many other populations. People with African backgrounds, for example, suffer from sickle cell anemia at higher rates, while Eastern European Jews have a higher incidence of Tay-Sachs disease, a degenerative neurological disorder. 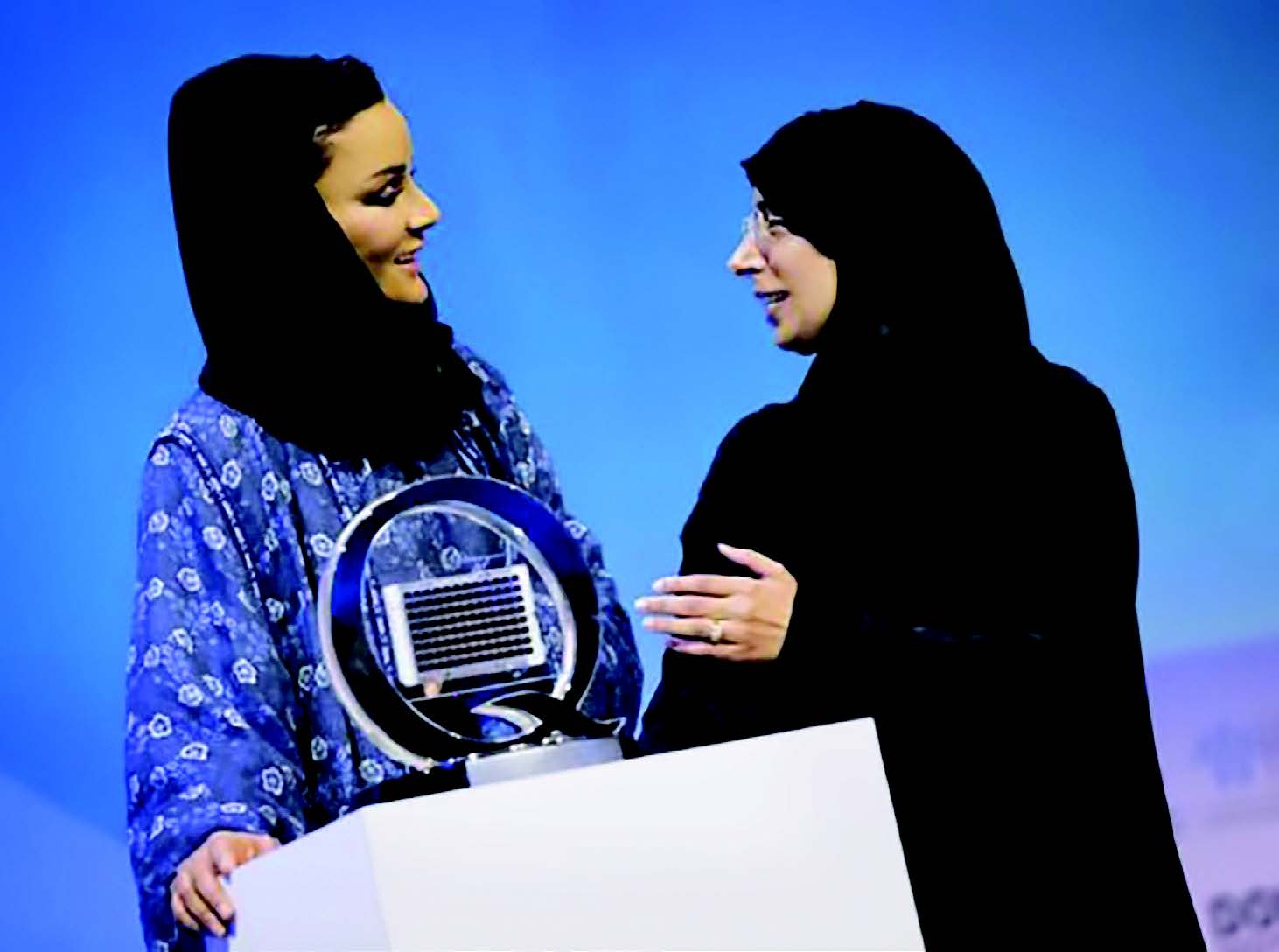 Cutting-edge technology: Dr. Hanan Mohamed al-Kuwari (right), Qatar's minister of public health, presents a model of the Q-chip to Her Highness Sheikha Moza bint Nasser, chairperson of the Qatar Foundation, at the World Innovation Summit for Health in November 2018.

By late 2018, a Qatar Foundation initiative known as the Qatari Genome Project—a collaboration between Weill Cornell Medicine, Qatar Biobank, Hamad Medical Corporation, Sidra Medicine and the Ministry of Public Health—had sequenced 10,000 citizens’ DNA. Meanwhile, Dr. Rodriguez-Flores analyzed the frequency of different alleles, or gene variations, in the genomes and helped design the Qatari gene chip (“Q-chip” for short) to efficiently and inexpensively test an individual for the presence or absence of some 360,000 mutations with a known or potential role in causing diseases, and which are particularly likely to appear in Qataris. “Eventually, our vision is that this would be used for newborn screening for thousands of diseases,” Dr. Crystal says. “The ultimate goal is to do the same kind of thing in different populations—study those populations, take the genomic information and then design similar approaches.”

The Genome Project will evolve into a broader nationwide initiative called Qatar Precision Medicine, which the country’s leaders hope will improve healthcare for its citizens and ultimately make it a magnet for biomedical research and innovation. “It’s part of the 2030 vision of the government of Qatar,” explains Dr. Khaled Machaca, associate dean for research at Weill Cornell Medicine–Qatar. “But it also has immediate, real clinical applications: it will help personalize treatment for Qatari patients. And the nice thing about the chip is instead of doing extensive, time-consuming whole genome sequencing, you can do it quickly.”

It’s a local solution to a local problem—but as Dr. Machaca notes, the Q-chip also shows what can happen when Weill Cornell Medicine investigators work together from opposite sides of the globe. “At the research level, we have a very tight relationship between Weill Cornell Medicine labs here and in New York,” he says. “This is the fruit of multiple years of collaborations, both within Qatar and across oceans.”

Dr. Machaca is a co-founder of Valdia Health SL, a company focusing on precision health solutions