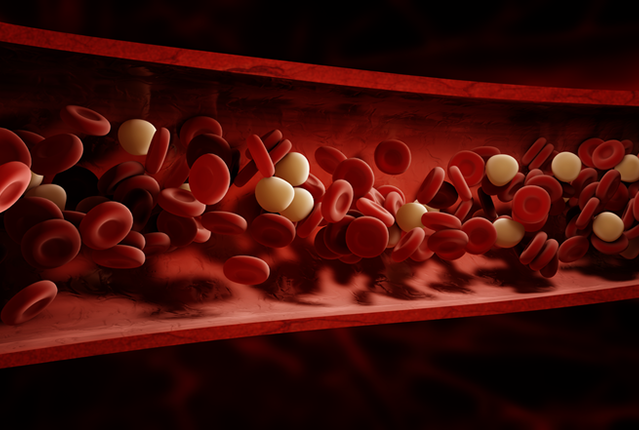 A set of definitions for distinguishing the severity of bleeding in critically ill children has been developed by a team led by researchers at Weill Cornell Medicine and NewYork-Presbyterian. The criteria, when generally adopted, will allow critical care pediatric specialists around the world to describe bleeding in children using standardized terminology. That, in turn, should facilitate the study of potential treatments for bleeding, such as blood components and non-blood-based products.

The researchers described their proposed criteria, Bleeding Assessment Scale in critically Ill Children (BASIC), along with its rationale and an initial clinical validation, in a paper published on Sept. 25 in Critical Care Medicine.

“I think that establishing a common set of terms is a necessary first step in being able to study the best ways to treat bleeding in critically ill children,” said lead author Dr. Marianne Nellis, the John D. & Lili R. Bussel, M.D. Assistant Professor in Pediatric Hematology at Weill Cornell Medicine and a pediatric intensivist at NewYork-Presbyterian/Weill Cornell Medical Center.

Definitions and clinical rating scales for bleeding have long been in use, but there hasn’t been a common, systematic method for rating the severity of bleeding in children who are critically ill. Pediatric patients differ in many ways from adults; for example, they have different ranges of normal vital signs. Patients in critical care also differ in many ways from other patients; for instance, bleeding induced by a breathing tube is relatively common among the former.

Dr. Nellis and her colleagues approached this need initially by surveying more than 200 pediatric intensive care specialists around the world, asking them to describe factors that these physicians consider most important in assessing bleeding in their patients. To develop the new assessment scale, the team then established a panel of 14 experts who had previously published in the field of pediatric transfusion medicine and hemostasis—the study of methods to stop bleeding. Informed by their own practice and by the survey data, the expert panel developed five definitions for distinct levels or types of bleeding: severe, moderate, minimal, progressive and fatal.

They defined “severe” bleeding, for example, as bleeding that leads to at least one organ dysfunction, a heart-rate increase of 20% above baseline, or any of several other clinical observations.

The team avoided using treatments in response to bleeding, such as blood transfusions, as factors in these definitions. “Clinical decisions like these can be subjective,” Dr. Nellis said.

The researchers performed an initial validation of BASIC in 46 episodes of bleeding in 40 pediatric intensive care patients at NewYork-Presbyterian/Weill Cornell Medical Center, and found that different physicians were able to apply the definitions with an acceptable level of consistency.

“We’re now doing a similar but much larger validation study at 10 sites in the United States and abroad,” Dr. Nellis said.

She added that if the larger validation study goes well, she and her colleagues would want to do further studies to determine whether the new bleeding-severity definitions predict patient outcomes. The researchers hope that ultimately the BASIC definitions will provide the standard terminology used in epidemiological studies and in clinical trials of prospective treatments for pediatric critical-care bleeding.