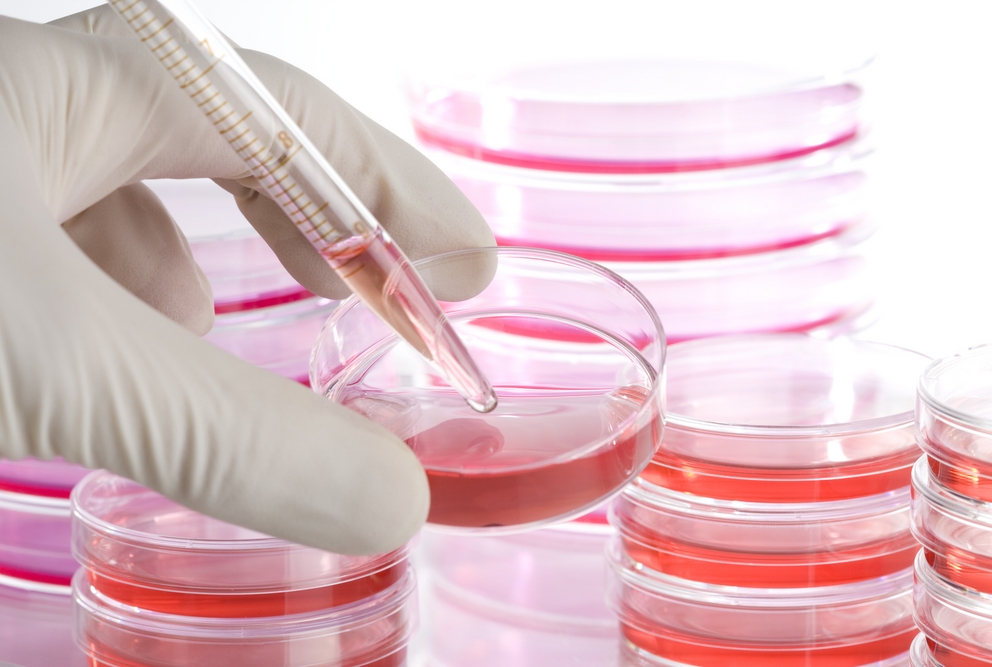 Scientists at Weill Cornell Medicine have developed a system that uses cancer patients’ own cells to evaluate the efficacy of treatments. The scientists used their new testbed to show that a two-drug combination potentially would benefit many patients with acute myeloid leukemia (AML).

The treatments tested are known as epigenetic drugs. Epigenetic regulation refers to the programming of the genome to switch some genes on and keeps others off within cells. AML features major epigenetic disruptions, and some of the newer cancer drugs are designed to reverse or ameliorate such disruptions. In the study, published online May 10 in Cancer Discovery, the scientists found that the combination of two treatments with distinct epigenetic effects, the U.S. Food and Drug Administration-approved azacytidine and drugs targeting an epigenetic protein called LSD1 currently in clinical trials, was more effective than either drug alone against AML cells from patients—especially so in cells from patients with a chemotherapy resistant type of AML.

This successful test, which is being followed by clinical trials of the drug combination, was made possible because the scientists were able to develop a new system or “platform” for testing epigenetic treatments. The platform allows researchers to keep patients’ cancerous cells alive long enough to study their genetic and epigenetic disruptions and to analyze the molecular details of how they respond to drug treatments. 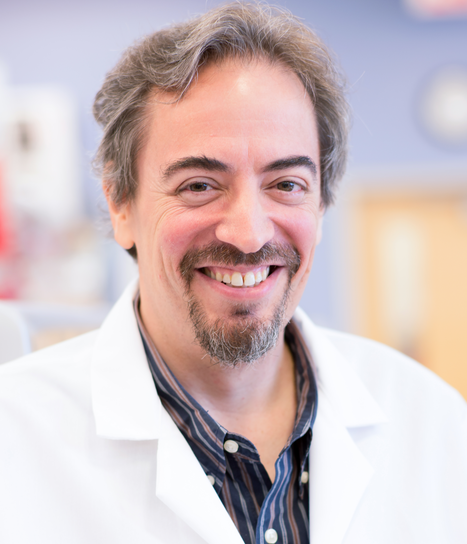 “There are multiple, interacting layers of epigenetic regulation in cells, and usually more than one is disrupted in AML, so we reasoned that hitting just one of these layers with a single drug wouldn’t be enough,” said co-senior author Dr. Ari Melnick, the Gebroe Family Professor of Hematology/ Oncology, a professor of medicine and a member of the Sandra and Edward Meyer Cancer Center at Weill Cornell Medicine.

AML is one of the deadliest forms of cancer. It arises in young bone marrow cells that normally would mature to become white or red blood cells. As these cancerous marrow cells proliferate they crowd out healthy marrow cells, leading to immune deficiency and other symptoms—and metastasis and death within weeks if the patient goes untreated. There are about 20,000 new cases and about 10,000 deaths from this cancer each year in the United States.

The mutations that drive AML typically occur in genes encoding proteins that are involved in epigenetic regulation; the disruption of normal epigenetic regulation effectively reprograms the cells for rapid proliferation. The drug azacytidine, which is FDA-approved for myelodysplasia and is widely used in AML, works in part by reversing one of the key epigenetic abnormalities seen in AML cells. However, AML cells have other epigenetic abnormalities as well, and clinical trials comparing azacytidine to older therapies have shown that it merely delays AML’s fatal course by an additional few months on average. Dr. Melnick and colleagues reasoned that adding another drug that affects a different epigenetic pathway might make a big difference.

The scientists also wanted to run their tests in AML cells taken directly from patients. But since patient cells usually don’t survive for long in lab dish cultures, and epigenetic treatments typically take weeks to show effects, the team first had to develop new methods to keep the cells growing for long enough.

Ultimately the tests, on AML cells from 52 different patients, showed that the azacytidine-plus-LSD1- inhibitor combination appeared to work better at killing AML cells than either drug alone. A key finding was that the combination was particularly potent against AML cells with TET2 gene mutations. TET2 is a tumor suppressor that is often mutated in AML—and when it is, the prognosis for the patient is very poor.

The scientists in their analysis confirmed that the drug combination works synergistically in TET2-mutant AML by correcting two distinct but cooperating types of epigenetic disruption. In so doing it reprograms the cells away from a fast-dividing, stem-cell-like identity, causing them to slow their growth and die off. “Under the combination treatment these leukemia cells couldn’t renew themselves anymore—they were profoundly suppressed,” said Dr. Melnick, who has received a commercial research grant from Janssen, and has been a paid consultant for Epizyme and Constellation Pharmaceuticals.

The promising results have informed a just-started clinical trial in Europe of an azacytidine-LSD1-inhibitor combination in AML patients. The trial sponsor, the Spanish company Oryzon Genomics, has developed an LSD1 inhibitor and has collaborated with Dr. Melnick in testing it.

Dr. Melnick and his colleagues are continuing to use their new epigenetic testing platform to evaluate other drug combinations for AML and other cancers involving epigenetic disruptions.