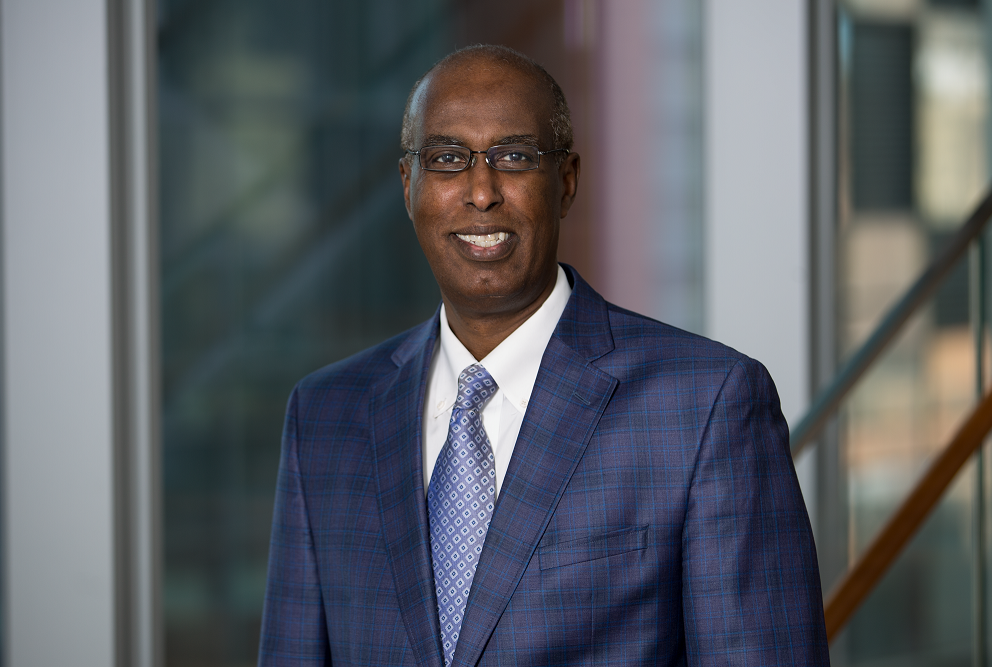 Historically, pregnancy in patients with systemic lupus erythematosus (SLE) was considered so risky that physicians counseled women to avoid becoming pregnant and recommended that women carrying a child terminate their pregnancy. Now, a new study published July 8 in the Annals of Internal Medicine demonstrates that pregnancy outcomes in the last two decades have drastically improved for patients with this disease.

“The biggest take-home message from this study is that more lupus patients are attempting pregnancy, most of the physicians are not recommending against it, and women are having successful deliveries,” said lead study author Dr. Bella Mehta, an assistant attending physician at Hospital for Special Surgery and an instructor in clinical medicine at Weill Cornell Medicine, in New York City.

SLE is a systemic autoimmune disease, which affects 241 per 100,000 people in North America; it is predominantly diagnosed in women of childbearing age. Years ago, women with SLE were advised to avoid having children due to high rates of complications, including pre-eclampsia and eclampsia. In more recent years, studies have shown that pregnancy in women with SLE carries a higher maternal and fetal risk than does pregnancy in healthy women, but this is improving. Between 1960 and 2003, rates of miscarriages and other pregnancy loss decreased from 40 percent to 17 percent in women with lupus. In the last two decades, a new understanding of the pathophysiology of SLE, new medications, and guidelines for risk assessment and management of patients with lupus have improved outcomes in patients, but just how this has impacted pregnancy in these women was unclear.

To shed light on this issue, researchers from HSS, the Icahn School of Medicine at Mount Sinai, Weill Cornell Medicine and New York-Presbyterian/Weill Cornell Medical Center, all in New York City, turned to the National Inpatient Sample (NIS) database. The NIS contains discharge data from approximately 20 percent of all community hospitals in the United States. It is the largest all-payer inpatient database in the United States focusing on adult pregnant hospitalized women with and without SLE. Using this database, the investigators examined data for all pregnant women from 1998 through 2015, focusing on in-hospital maternal mortality, fetal mortality, preeclampsia/eclampsia, c-section, non-delivery related admission, and length of stay.

“For lupus patients who are young and who are thinking of pregnancies, they should know that many other patients with lupus over the past two decades have successfully become pregnant and delivered, and mortality is minimal,” said Dr. Mehta. “This is encouraging for young women with lupus. If they decide to have children, they can. In the 1980s, there were clinicians who advised young women with lupus not to get pregnant because they were so worried about mortality. What this study proves is this is no longer applicable.”

Other findings from the study showed that preeclampsia/eclampsia rates decreased in patients with lupus during the two periods studied, from 9.5 percent to 9.1 percent, and increased in patients without lupus, from 3.3 percent to 4.1 percent. Hospital length of stay declined in lupus pregnancies, from a mean of 4.3 days to 3.8 days, but increased in non-lupus-pregnancies, from a mean of 2.5 to 2.7 days.

Improved outcomes have likely been the product of better diagnosis and referral of patients with mild disease to rheumatologists, counseling of patients to attempt pregnancy when disease is quiescent, and improved therapies for lupus and lupus-associated pregnancy complications. Other factors improving outcomes include continuation of hydroxychloroquine throughout pregnancy and use of low dose aspirin and heparin for patients with antiphospholipid syndrome (APS), a condition that is common in lupus patients and associated with miscarriages and fetal loss.

“Lupus is a disease that largely affects women and most particularly women of color,” said senior author Dr. Said Ibrahim, chief of the Division of Healthcare Delivery Service and Innovation, senior associate dean for diversity and inclusion and professor of healthcare policy and research at Weill Cornell Medicine. “While our study couldn’t thoroughly examine race and income disparities in lupus pregnancy outcomes, the findings support the concept that improving quality of care for all patients is one way to address inequities in healthcare. It is a hopeful message.”

“Besides mortality, complications that clinicians worry about in women with lupus, such as preeclampsia, have also decreased in the past two decades. The times are changing,” said Dr. Mehta. “I think physicians should be aware of this, so they can advise patients and give them the right sort of guidance. It is okay for women with lupus to get pregnant, as long as they are under the care of a rheumatologist and high risk obstetrics.”

Within HSS, the Lupus and Antiphospholipid Center of Excellence provides individualized, state of the art care, support and education to patients with lupus and APS, including pregnant women with the disease. The Center centralizes patient care and research with the goal of improving the quality of life for all lupus and APS patients.

A version of this story first appeared on Hospital for Special Surgery's newsroom.