In Brief: Growing HIV Epidemics Among Female Sex Workers and Male Clients in the Middle East and North Africa 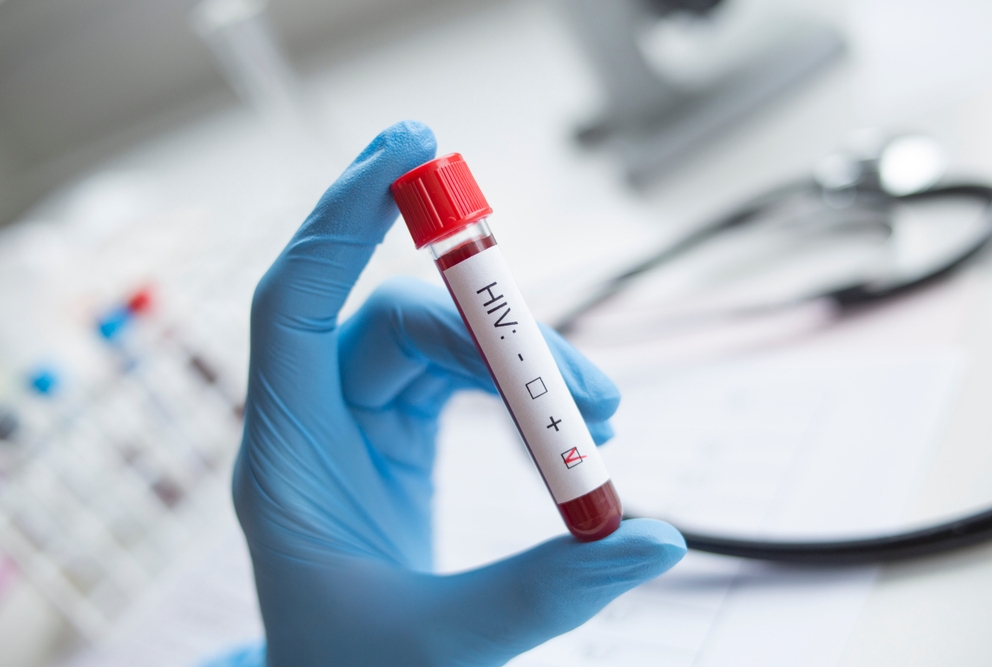 HIV epidemics are emerging and growing among female sex workers and their male clients in multiple countries in the Middle East and North Africa, and few of these epidemics have already reached their peak, according to a study published June 24 in BMC Medicine. The findings represent the first study to characterize and analyze these epidemics for this region. 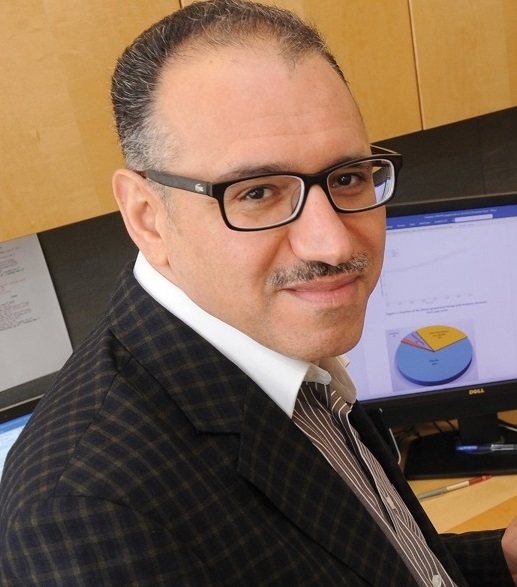 Although HIV spread in the population at large was historically low in the Middle East and North Africa (MENA), HIV infection levels among female sex workers, a neglected, stigmatized, and highly mobile population, have been growing steadily since 2003. The study, which found increasing HIV levels at about 15 percent per year, was based on an expansive multiyear analysis of thousands of data sources on 300,000 sex workers and 30,000 clients.

“The impact of this rising epidemic on the wider population can already be seen in several countries, with many women in the general population acquiring the infection from their husbands, who are clients of sex workers,” said Hiam Chemaitelly, lead author and senior epidemiologist at Weill Cornell Medicine – Qatar, who conducted this work with colleague and senior author Dr. Laith Abu-Raddad, a professor of healthcare policy and research.