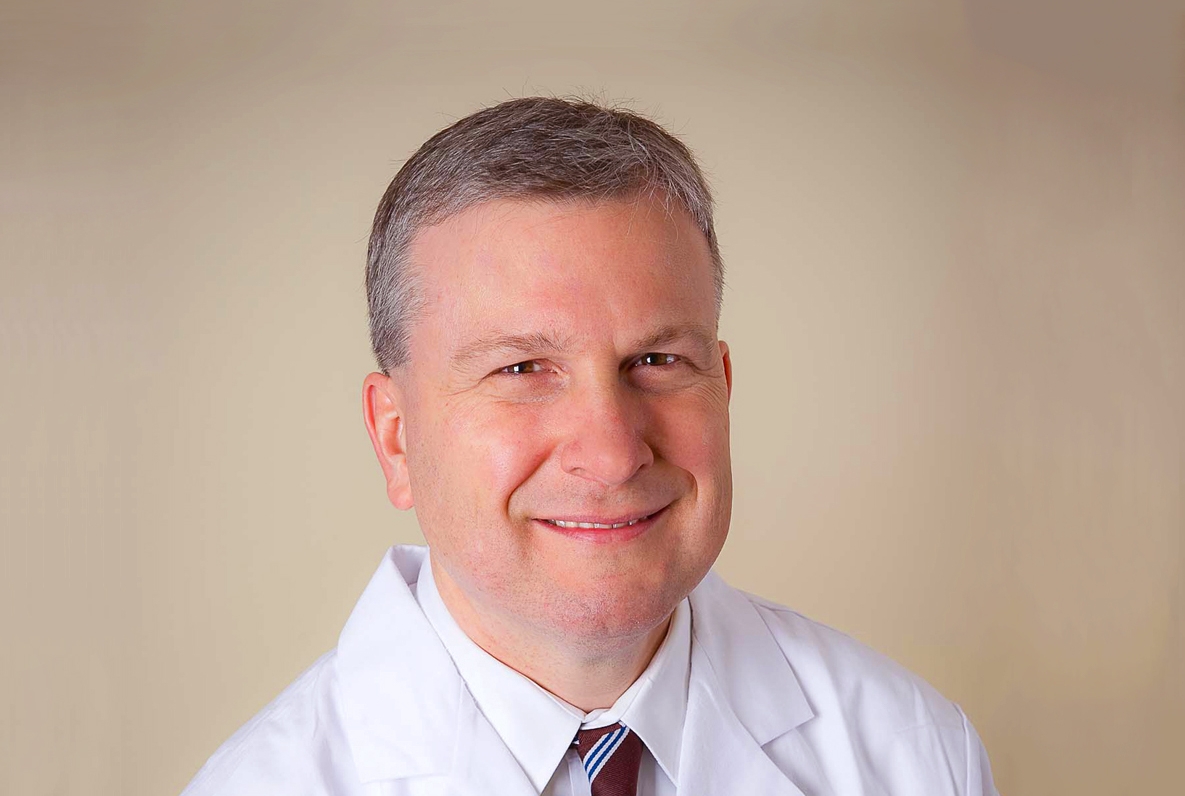 The addition of an oral immunomodulatory drug to a commonly employed antibody therapy is more effective against chronic, indolent lymphoma than the antibody alone, according to the results of a Phase 3 clinical trial led by Weill Cornell Medicine and NewYork-Presbyterian investigators. These findings are likely to change the recommendations for treatment of indolent forms of lymphoma.

The trial, which ran from 2014 to 2017, followed 358 patients who received either the antibody drug rituximab plus a placebo or rituximab plus the oral immunomodulatory drug lenalidomide for more than 12 months. The results, published March 21 in the Journal of Clinical Oncology, found that the combination of the two drugs significantly extended progression-free survival (PFS)—the length of time after starting a treatment that it takes for the disease to get worse—of patients with chronic lymphoma. Patients who received rituximab plus placebo had a PFS of 14.1 months, whereas adding lenalidomide to rituximab extended PFS to 39.4 months. Additionally, there was an overall survival benefit (patients lived longer) in the subset of patients that had follicular lymphoma, the most common indolent lymphoma type.

“The results are significant,” said Dr. John Leonard, associate dean of clinical research at Weill Cornell Medicine and director of the Joint Clinical Trials Office at NewYork-Presbyterian/Weill Cornell Medical Center and Weill Cornell Medicine. “It’s an important finding for patients because it gives them another option that works better. While there are added side effects, they seem to be reasonable in the context of the efficacy observed. I expect that moving forward, many patients will be receiving the combination therapy.”

There are about 100 types of lymphoma, a cancer of the infection-fighting cells of the immune system. Aggressive forms of the disease are typically treated with chemoimmunotherapy and are often curable. Less aggressive, or indolent, lymphomas make up 30 percent of cases. These forms of lymphoma are typically manageable over several years to decades, though not typically curable.

Since 1997, the most common treatment for indolent lymphoma has included rituximab, a type of antibody therapy that binds to a protein called CD20 found on lymphoma B cells and activates the immune system to fight the disease. Rituximab works well, but patients usually need multiple courses of treatment over their lifetimes. Researchers and physicians have tried since the introduction of rituximab to find another drug to augment its action, without much previous success.

“The idea that you can add a drug to rituximab and make it work better has been fairly elusive,” said Dr. Leonard, who is also the Richard T. Silver Distinguished Professor of Hematology and Medical Oncology and associate director of clinical trials in the Sandra and Edward Meyer Cancer Center at Weill Cornell Medicine and a medical oncologist at NewYork-Presbyterian/Weill Cornell Medical Center. “There have been attempts to do this and they've either been unsuccessful, or unconvincing that you can make rituximab work better.”

These results are the first to defy that trend. The combination treatment came with a modest increase in side effects over rituximab alone – patients reported more infections, low white blood cell counts and skin reactions – but these side effects were all manageable, Dr. Leonard said.

The results of this study are sufficiently important that the U.S. Food and Drug Administration is currently considering the rituximab–lenalidomide therapy for potential approval for treatment of indolent lymphoma based on these results. A ruling is expected this summer.