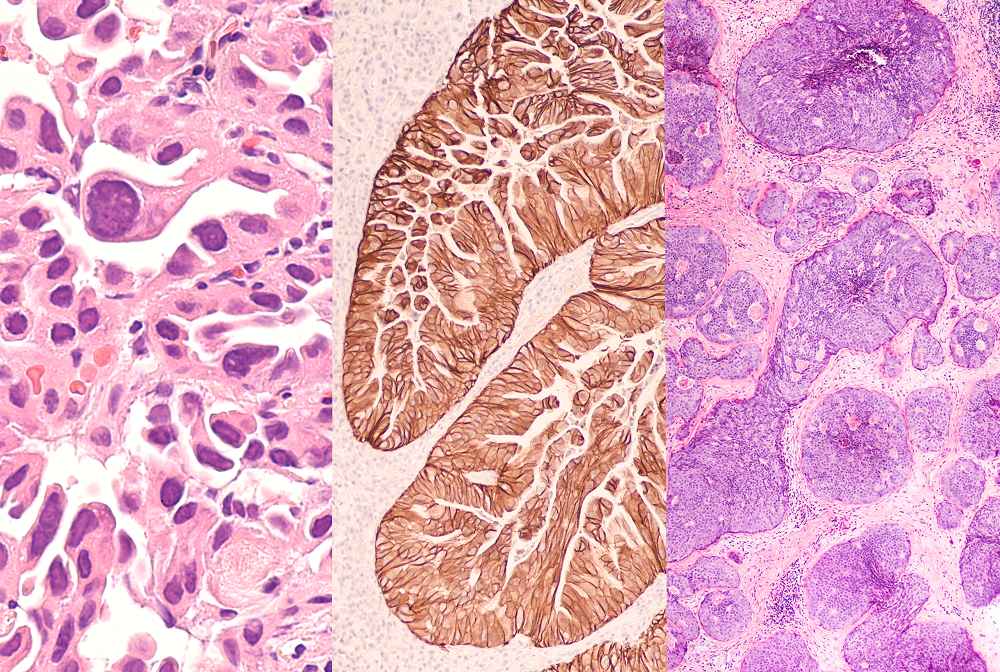 A gene that originally evolved to help vertebrates’ early ancestors respond to stress is co-opted by cancers to help them resist treatment, according to a study by Weill Cornell Medicine investigators.

The study, published May 1 in Cancer Discovery, shows that the B-cell lymphoma 6 (BCL6) gene helps cancer cells overcome the DNA damage caused by chemotherapy, radiation or other cancer therapies. This defense mechanism originally evolved to help protect vertebrates’ ancient relatives survive harsh conditions, but it springs into action in cancer cells stressed by rapid growth and treatment. Blocking this defense mechanism in cancer cells in the lab makes them more susceptible to cancer treatments, the study also showed.

“Understanding this mechanism is very important because you can administer drugs to inhibit BCL6,” said senior author Dr. Leandro Cerchietti, an assistant professor of medicine and member of the Sandra and Edward Meyer Cancer Center at Weill Cornell Medicine. “This is a shared mechanism across many cancers. When administered with radiation, chemotherapy or other therapies that damage DNA, BCL6 inhibitors increases the effect of the treatment in cancer cells.”

BCL6 is very active in blood cancers because the gene helps immune cells in the blood called B-cells produce antibodies—a process that can generate stress and DNA damage. But it wasn’t clear to researchers why BCL6 was also being found in cancers like lung, stomach and triple negative breast cancers. Or why patients with more BCL6 had worse outcomes.

“We were wondering what BCL6 was doing there,” Dr. Cerchietti said.

Patients with more BCL6 also had more heat shock factor 1 (HSF1), a gene that regulates many genes involved in the stress response. HSF1 is essential for cancer cells’ rapid growth. This led the team, which included co-senior author Dr. Ari Melnick, the Gebroe Family Professor of Hematology/Oncology and member of the Meyer Cancer Center at Weill Cornell Medicine, to hypothesize that HSF1 may interact with BCL6. In mouse cells and mice subjected to stress BCL6 levels rose, their experiments showed, but not when HSF1 was absent.

Other experiments confirmed that HSF1 leads to the production of more BCL6 and BCL6 decreases the amount of another gene called TOX, which inhibits  DNA repair in both mouse and cancer cells. Therefore, the net result of BCL6 expression is an increased capacity to repair DNA. DNA repair is important for the survival of rapidly growing cancer cells and may help them resist DNA-damaging cancer treatment. They also tested how HSF1 and BLC6 levels affected the survival of cancer cells exposed to cancer treatments.

However, treating cancer cells with a compound that blocks a specific site on BCL6 makes the cancer cells more susceptible to cancer therapies in the lab. The team proved this mechanism in chemotherapy-resistant human lung cancer and triple-negative breast cancer mice models. The team is now working on developing a BCL6 inhibiting drug to use in the clinic.

The study also provided insight on the origins of BCL6’s role in repressing genes, like TOX, allowing cells to tolerate DNA damage without inducing cell death. Over time, BCL6’s role evolved to become a key part of antibody production in immune organs, a process that requires B-cells to tolerate high levels of DNA damage while proliferating, but it reverts to its original stress-protection role in cancer cells exposed to toxic drugs.