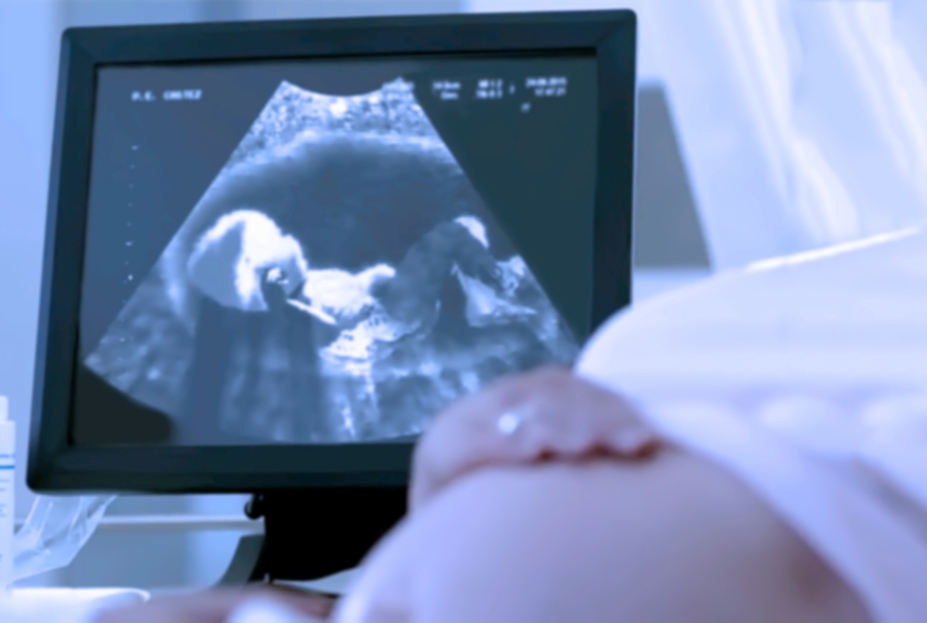 Pregnant woman having a ultrasound scan

The study, published April 8 in the Journal of Experimental Medicine, was designed to find early molecular predictors of the hypertension syndrome preeclampsia, miscarriage and other adverse pregnancy outcomes in women with the autoimmune disorder lupus, who face a relatively high risk of such outcomes. Over half of the more than 200 women studied were lupus patients. But the results suggest that modulation of the immune system during pregnancy is very similar in women with and without lupus.

“These findings help us understand not only pregnancy for women with lupus but pregnancy generally,” said study co-senior author Dr. Virginia Pascual, the Drukier Director of the Gale and Ira Drukier Institute for Children’s Health and the Ronay Menschel Professor of Pediatrics at Weill Cornell Medicine. Dr. Pascual has received a research grant and consulting honorarium from Sanofi-Pasteur. 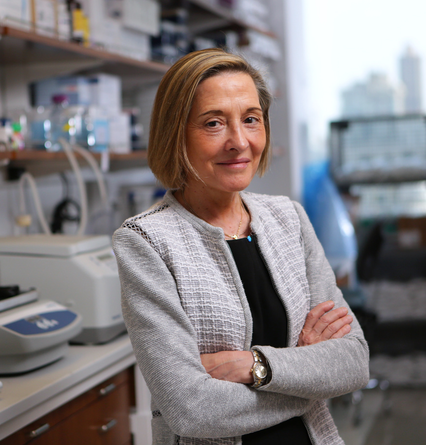 “There are implications here for predicting adverse pregnancy outcomes and also for identifying therapeutic targets to prevent those outcomes,” said co-senior author Dr. Jane Salmon, a professor of medicine and of medicine in obstetrics and gynecology at Weill Cornell Medicine, and the Collette Kean Research Professor at HSS. Dr. Salmon has received an investigator-initiated grant from UCB Pharmaceuticals.

Lupus affects more than 500,000 people in the United States alone, and about 90 percent of them are women. The disorder features attacks by antibodies and other immune elements on the skin, heart, kidneys and other organs. Women with lupus who become pregnant face a roughly 20 percent chance of serious complications including miscarriage, preterm birth, stillbirth, and preeclampsia, a condition that endangers both the mother and unborn child. Prior research suggests that such complications, even in women without lupus, are at least partly caused by improper regulation of the maternal immune system—which must be tamed somewhat during pregnancy to allow tolerance of partly “foreign” fetal tissue. 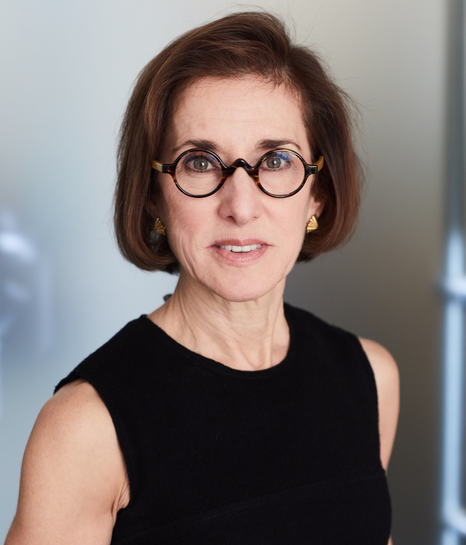 From 2003 and for more than a decade afterwards, Dr. Salmon and colleagues enrolled more than 700 women, about half of them pregnant women with lupus, for a multi-center study called PROMISSE designed to uncover risk factors for adverse pregnancy outcomes. For the new study, Drs. Salmon and Pascual and their colleagues made use of blood samples and other clinical data from a subset of that cohort enrolled in 2003-13, including 92 pregnant women who had lupus and 43 pregnant women who didn’t have the disorder.

Analyses of the patterns of gene activity in these women’s white blood cells during the course of pregnancy showed that in healthy women with uncomplicated pregnancies, key elements of the immune system tended to be quieted shortly after the establishment of pregnancy, and tended to remain relatively quiet throughout the pregnancy. These were largely the same sets of genes that are overactive in lupus, and include genes relating to the production of molecules called type I interferons that marshal an immune response to viral infections.

By contrast, in pregnant women who developed preeclampsia or other serious complications, these immune pathways were downregulated to a smaller extent from their baseline levels, or not at all.

In a separate study of 25 healthy women undergoing in vitro fertilization, the researchers observed the same healthy-pregnancy and complicated-pregnancy immune-gene signatures, and found that these patterns began to emerge at the very outset of pregnancy, with embryo implantation.

The findings, if confirmed in larger groups of pregnant women, could lead to the development of early diagnostic tests predicting pregnancy complications, and ultimately treatments that quiet specific elements of the immune system to protect women from complications. “If we could identify a pathway to target with drugs to prevent preeclampsia in lupus patients,” Dr. Salmon said, “we could immediately consider the same treatment approach to protect women who don’t have lupus but have similar high-risk biomarkers early in pregnancy."