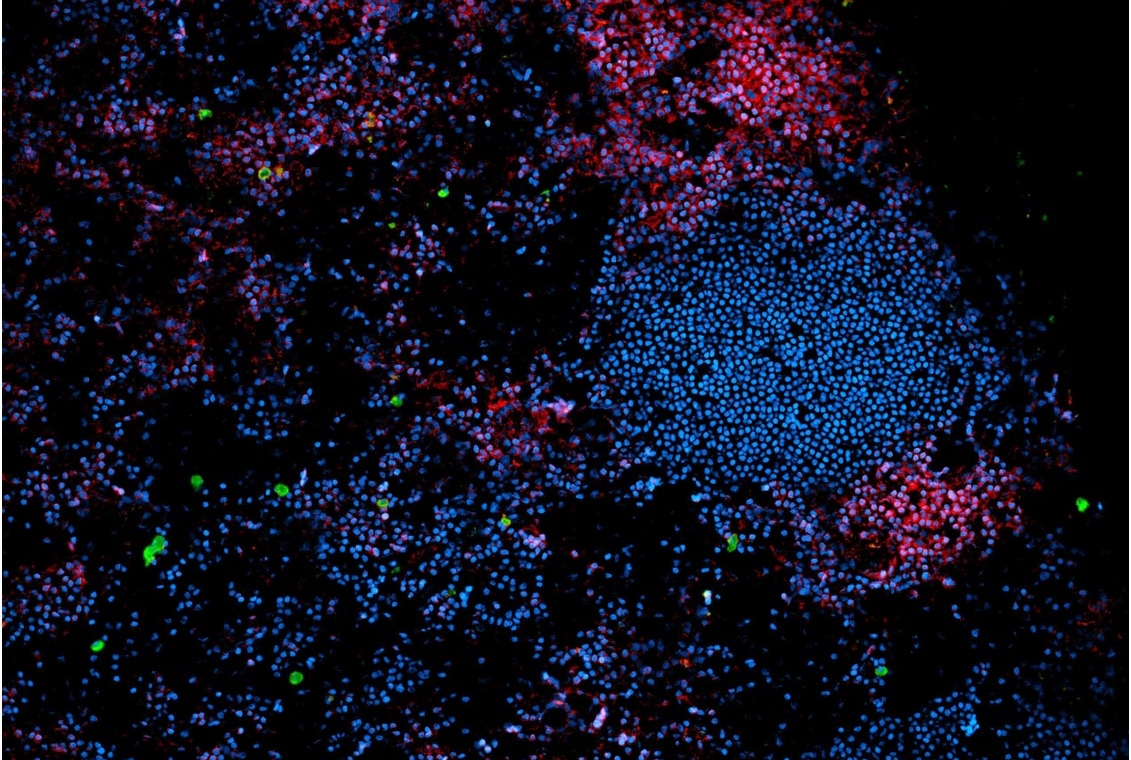 Researchers have long known that dysfunction in the body’s innate immune system breaks the first line of defense against invading pathogens, enabling diseases to flourish unchecked. However, scientists’ ability to enhance the protective features of the innate immune system has been hampered by a lack of information about what a ‘healthy’ innate immune system looks like in different sites throughout the human body.

Now, in findings published Feb. 12 in Immunity, Weill Cornell Medicine investigators have been the first to generate an anatomical ‘map’ detailing the distribution of innate lymphoid cells in tissues from previously healthy humans. By establishing a baseline of immune activity, this study provides important insights into how the healthy immune system functions in an organ-specific way. This knowledge can be used to aid scientists in developing more effective treatments for a range of immunological diseases including infection, autoimmunity, and cancer. 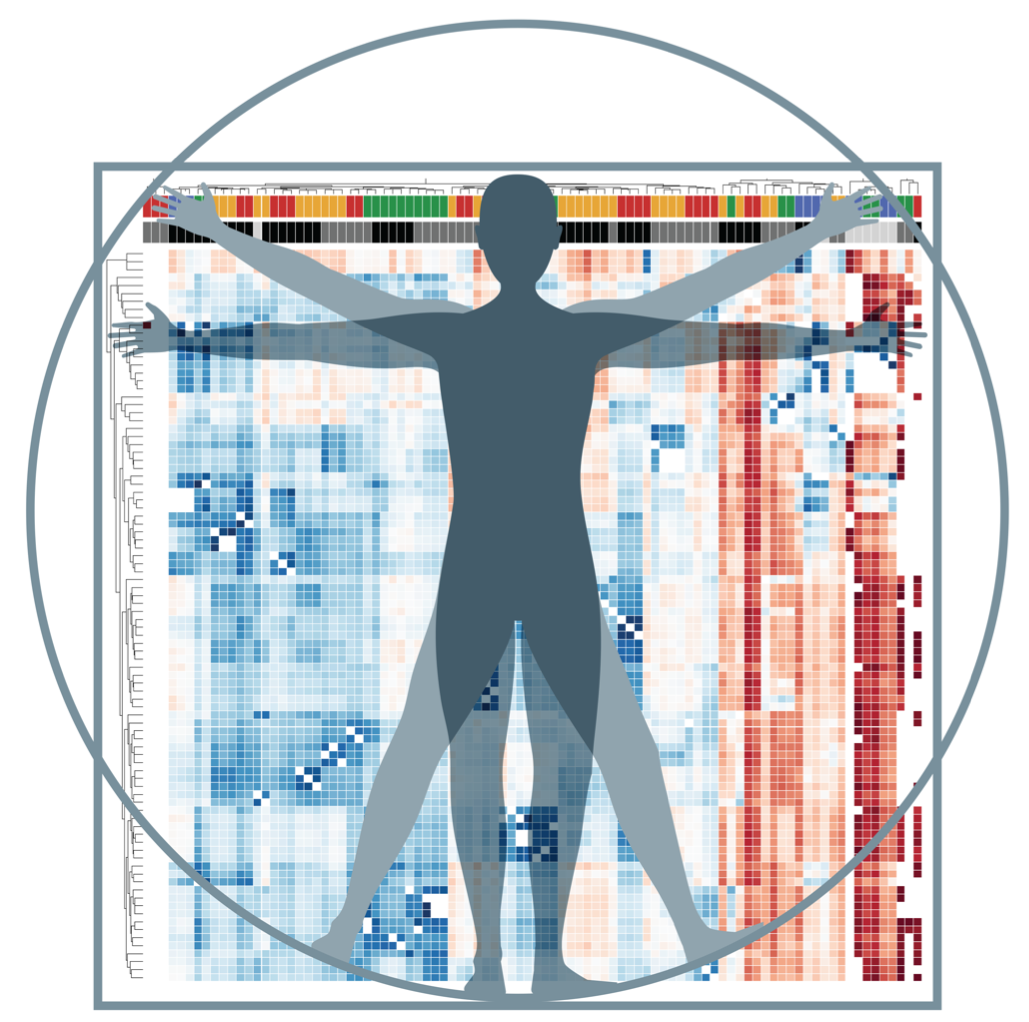 “The result is both a map of what kinds of ILCs naturally occur in each organ, but also a baseline of what a healthy innate immune system looks like,” said co-senior author Dr. David Artis, director of the Jill Roberts Institute for Research in Inflammatory Bowel Disease, director of the Friedman Center for Nutrition and Inflammation and the Michael Kors Professor of Immunology at Weill Cornell Medicine. “For the most part, we typically only study diseased organs, so to have a baseline for what ‘healthy’ looks like will inform research going forward with relevance to multiple disease states.”

“Characterizing the genomic and phenotypic signatures of ILCs throughout the body is a critical leap in knowledge about the human immune system,” said co-senior author Dr. Laurel Monticelli, instructor of immunology in medicine in the Division of Pulmonary and Critical Care Medicine at Weill Cornell Medicine. “Most research is still carried out on animal models such as mice, but here we found that human ILCs have a unique localization pattern across mucosal, lymphoid and metabolic tissues very different to that seen in mice. Before we can consider translating murine studies to patients in the context of disease, we first need to understand the healthy human counterpart. Our study helps fill that gap.”

As part of their study, the investigators were not only able to track spatial changes in ILC populations across organ sites, but also could examine how immune cells are altered under conditions of increasing age or obesity. For example, a particular subset of ILCs called Group 3 (ILC3), which protect against inflammation in the gastrointestinal tract, were found to selectively decrease with age. In contrast, ILC3s were largely unchanged in the context of obesity, but another subset called Group 1 (ILC1), which regulate antiviral immunity, appear to decrease during obesity in multiple lymphoid and mucosal sites. “Considering aging and obesity as pathological conditions, then this is an example of how applying this map to states of disease can reveal new cell types that may be useful targets in future therapies.” Dr. Monticelli said.

Studies of this nature were not completed until now in large part because of difficulties in obtaining non-diseased human tissue for research. These human tissues were obtained in collaboration with Dr. Donna Farber’s laboratory at Columbia University. Her lab has a longstanding collaboration and research protocol with LiveOnNY, the organ procurement organization for the New York metropolitan area, to provide multiple tissues from organ donors for scientific research.

“We are hugely indebted to LiveOnNY and the families that consented to donate their loved ones’ organs for research,” Dr. Artis said. “Their generosity has a transformative effect on research and medicine.”

A unique advantage of this study, the researchers said, is that they and Immunity have deposited the genomic data online for any scientist to utilize.

“Our goal is that this will be a universal resource tool for researchers investigating a wide range of inflammatory, infectious or malignant diseases,” Dr. Monticelli said. “By allowing other scientists to compare their data against this baseline, we hope it will immediately provide greater insight to how a healthy innate immune system becomes dysfunctional.”